On Saturday evening, guests took a “Journey to the Pride Lands” at Santa Monica’s historic Barker Hangar. The theme of Richard Lawson and Tina Knowles Lawson’s third annual Wearable Art Gala was inspired by Disney’s CGI update of The Lion King starring Donald Glover as Simba and Beyoncé Knowles Carter as Nala. The film is set to hit theaters July 19.

The focus of the event is an auction of artwork that raised $2.3 million in funding for the non-profit gallery and performance complex WACO Theater Center and mentorship programs for inner-city students aged 12 to 14. And, in the spirit of the evening, many guests took time to reflect on artful experiences within the continent of Africa.

“I just came back from Eritrea. My father’s from Eritrea, the east side of Africa, and I was there to take care of my roots,” said host Tiffany Haddish, who was styled by Law Roach in a feathered skirt and top by Déviant La Vie and hat by Aida Novosel. “My goal is to bring the movie industry there, you know? I’d be able to create really awesome projects and give people a chance to tell their stories.” (The actress even got a card to verify her dual citizenship while she was there, she said.) 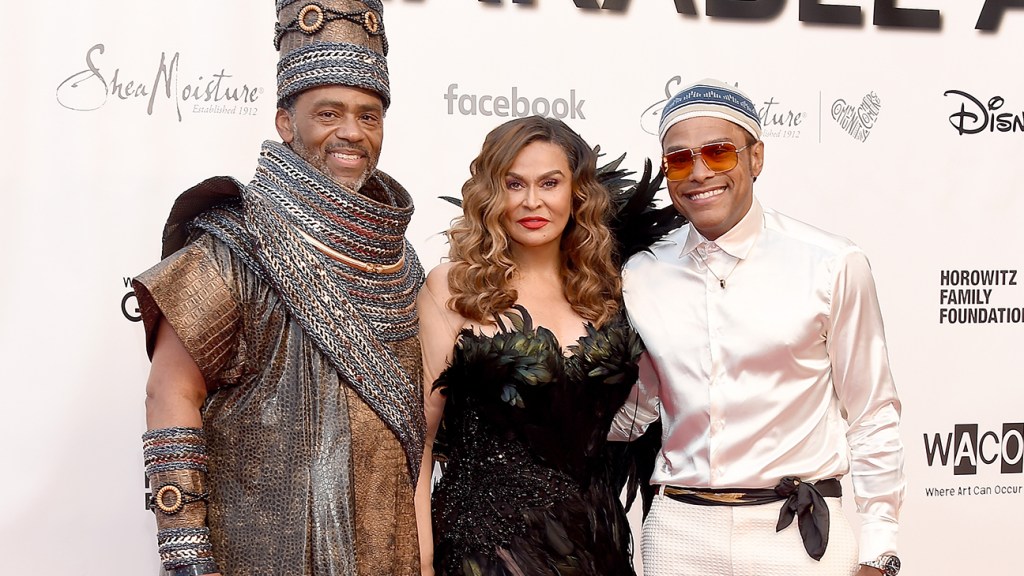 Singer Jidenna told The Hollywood Reporter that he had visited Nigeria in December. During the trip, he discovered bespoke label Mai Atafo (that he also donned at the event) and noted, “I only wear black designers, African designers, [and] Caribbean designers in general and definitely at the red carpet.”

The 34-year-old musician explained that his sartorial commitment was fortified by Academy Award-winning filmmaker Jordan Peele: “Jordan Peele had a comment about casting white actors and [he said], ‘I may never cast a lead white male actor.’ We’ve seen that movie. So why am I going to wear European or American designers that you already know? I’m going to put on designers you don’t know that are fresh. I love design, period … but we have to wear our own because we’re stylish fashionistas.”

Most guests opted to forgo animal-inspired attire in favor of a royal approach with headdresses, crowns and trains in tow, yet Beyoncé arrived in a golden catsuit with a lion-motif bodice and matching cape by Georges Hobeika, and her mother, Knowles Lawson, wore a custom gown by designer Tim White featuring feathers imported from Africa.

While Knowles Lawson laughed about leaving a trail of plumes behind her, she also took a moment to reflect on her hard work, saying, “I love art, I love fashion, I love music. To fuse all those things together for a good cause can’t get any better, and just to be able to make my own costumes every year and have fun is amazing. That’s something that my mom and I did together. Yesterday, I got so teary-eyed because I was like, ‘Who would think this little country girl from Texas would be putting something on like this?’ I just feel very honored and very blessed.” 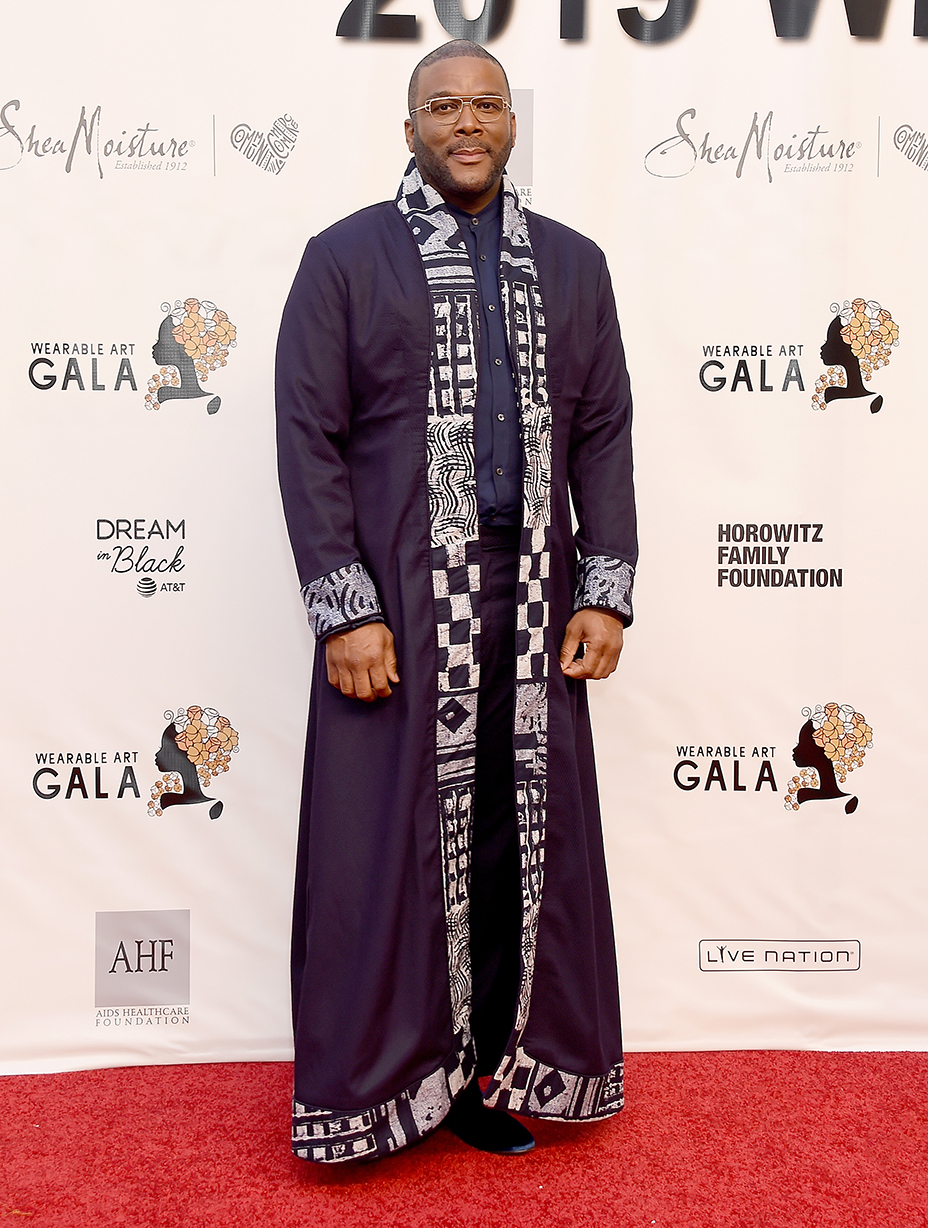 “I’m on the committee with Tina,” said actress Holly Robinson Peete. “I’m proud to say that I’m a part of that decision. He’s perfect. I don’t think people realize what Tyler has done. Some things go viral. You hear about him taking things off layaway, but most of the things he’s done philanthropically go completely anonymous. After all of these years, Tina is able to honor the depth and breadth of the things that he’s done for so many.”

Following in Perry’s footsteps with her own company with Josh Martin, Genius Productions, which launched Little, actress-producer Marsai Martin said, “He is definitely a big inspiration to look up to. I literally look at all the things that he’s doing and how he’s changing lot of people’s lives just from film to TV and everyone’s hearts at the same time. He came to the set of Little when I wasn’t there, so I’m excited to meet him tonight.” 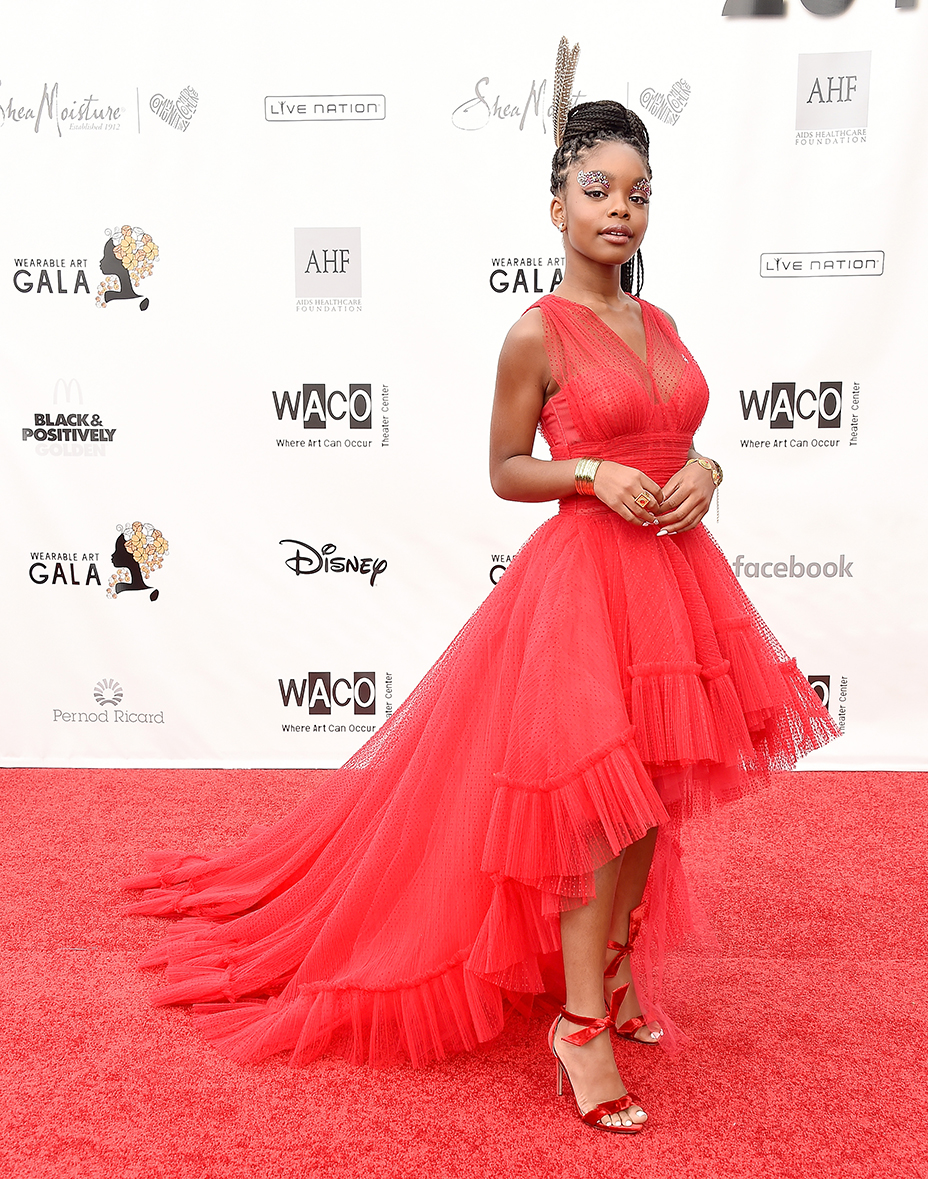 Actor-comedian Chris Tucker had a faux bone to pick with Perry. “I got locked in the studio one night,” he recalled of his time at Perry’s studio while working on his Netflix stand-up special Chris Tucker Live. “It was a snowstorm and Tyler called me and said, ‘You need to get out of the studio.’ I was like, ‘Man, I gotta finish this. I’m not leaving, Tyler.’ I thought he just wanted me to get out of the studio. It ended up being the worst snowstorm ever in the history of Atlanta. I got stuck in the studio all night. He left the heat off.”

Tucker continued with a laugh, saying, “I don’t know why [he] didn’t turn the heat on for me! I need to talk to him about that … I’m from Atlanta. He’s done a lot of work in Atlanta over the years. So I’m looking forward to seeing him and being a part of this celebration.”

As the red carpet came to a close, guests made their way in for a four-course meal, including Knowles-Lawson’s famous gumbo, but not before professing their love for the performer of the evening: Maxwell.

“As a little boy, I looked up to him,” Jidenna said. “It’s exciting to see him come clean and do his thing.”

Actress Michelle Williams said of the “Pretty Wings” singer: “I love Maxwell. I love everything about him. He is the same man that I met over 10 years ago. The same hugs, the same smile, the same love. When you find genuine people in the industry, you hold onto them.” 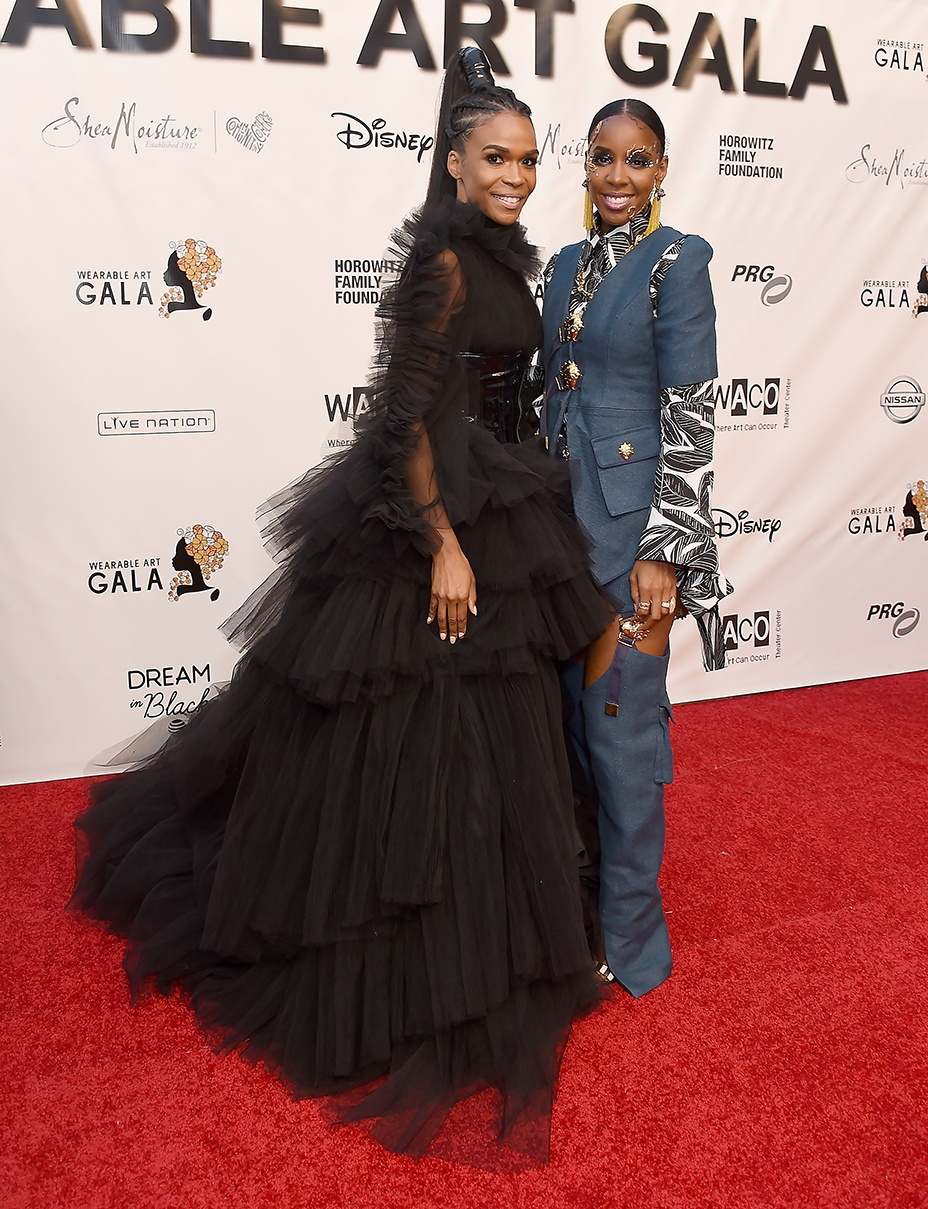