With the Oscars happening this weekend, many people are focused on catching up last minute on the nominees for best pictures ahead of Sunday’s telecast. Despite that, there are some notable movies coming out this weekend. Here are a few due to release in the coming days, and how you can watch them from home.

After releasing a hit film in 1995 and an ill-fated sequel in 1997, the Mortal Kombat film series is back. Based on the popular video game of the same name, the epic action picture stars Lewis Tan as the heroic Cole Young, a former MMA champion thrust into a superhuman conflict. Like the game, the movie is poised to be full of stunning fight scenes.

The Simon McQuoid-directed movie (rated R; 110 minutes) had its international release on April 8, but will be available in movie theaters across the country starting Friday, April 23. See here for tickets and showtimes.

To see Mortal Kombat from home, it’s exclusively streaming on HBO Max, which costs $14.99 a month for the next month with unlimited viewings (it leaves the service on May 23.) 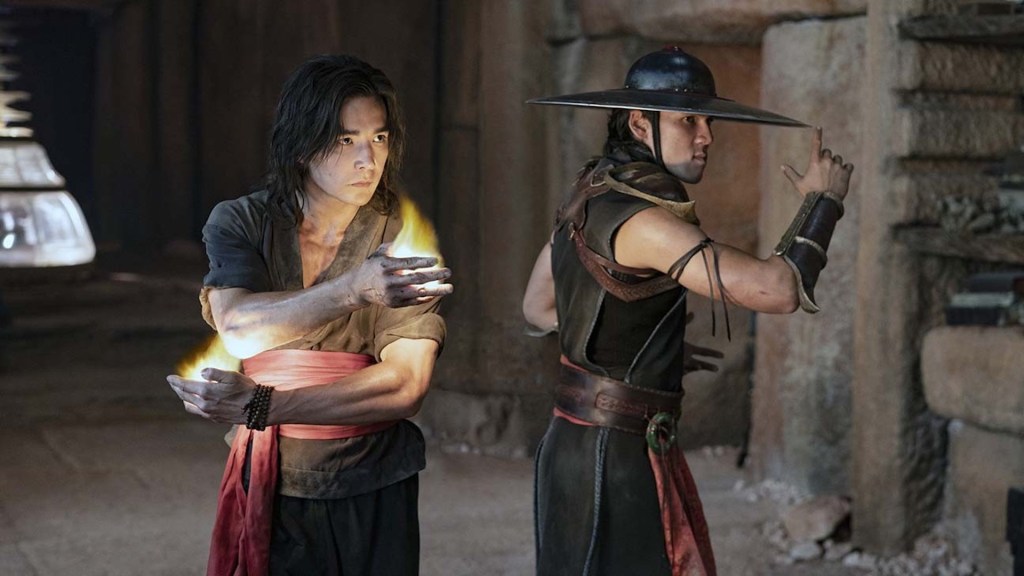 The premise of Stowaway is that three astronauts are on a mission to Mars, but discover after take off that a fourth passenger, an engineer, is on board. With resources dwindling, the quartet must decide what to do with the precious materials available to them as they head toward the red planet. The Joe Penna-directed film — which stars Anna Kendrick, Toni Collette, Daniel Dae Kim and Shamier Anderson — hits Netflix on April 22. Netflix’s basic plan is $8.99 a month, going up to $13.99 and $17.99 a month for HD and Ultra HD respectively. 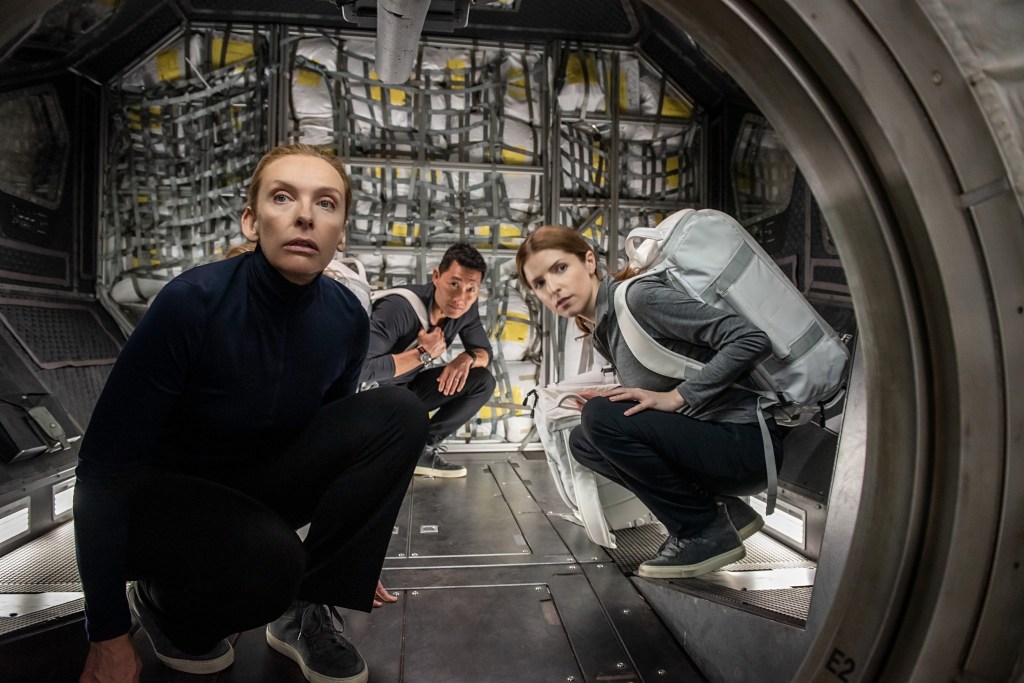 A long-term couple, seemingly destined to get married, break up right before a sibling’s wedding. So, what happens next? In this comedy drama, the pair — played by Aya Cash and William Jackson Harper — tries to fake their relationship over a weekend, just after a heart-wrenching split. As it turns out, faking it isn’t easy.

The 80-minute indie rom-com is in theaters on April 23 and can also be streamed via VOD for $13.

In this Australian horror film, serial killer has murdered numerous children, but after he dies, one body is yet to be found. The distraught mother (played by Lisa Kay) of the missing child, looking to find closure, discovers that the isolated town where the killer once lived is far from normal, a place where living and dead collide. The 102-minute film is available on VOD on April 23.

A second horror flick, Bloodthirsty, hits the U.S. market this week. Telling the story of a semi-successful musician who goes to record an album in the woods, the movie takes a dark turn in the artist’s quest for a sense of personal identity. Haunted by strange visions, the troubled musician goes through a physical transition, revealing her inner demons as she writes new material. 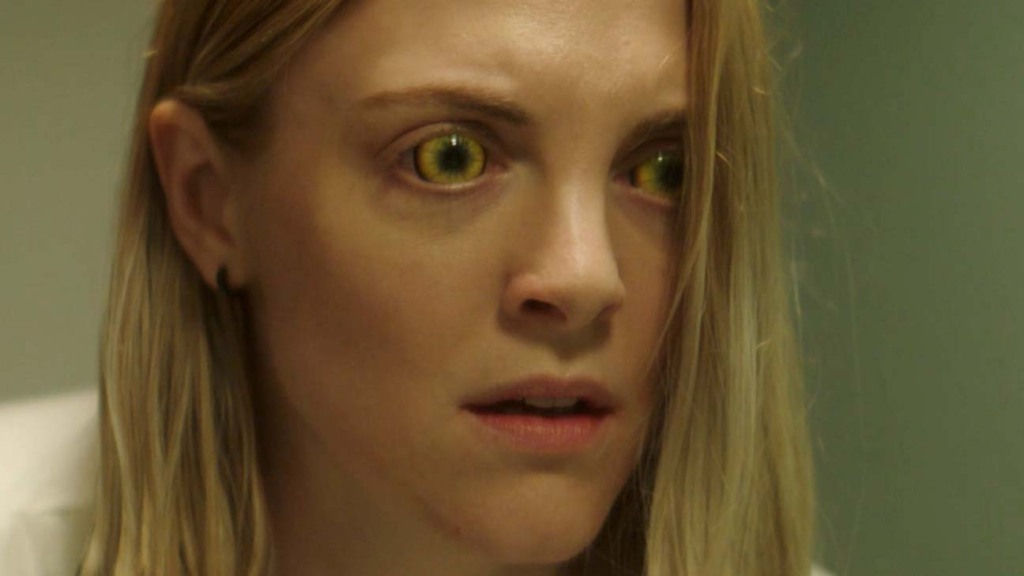