Jeff Daniels on Performing ‘To Kill a Mockingbird’ for the Clintons

It took To Kill a Mockingbird just six months to cross the $40 million mark and become the top-grossing American play in Broadway history. And it took Jeff Daniels the same amount of time to finally settle into his role as Atticus Finch. “You get smarter about it,” the 64-year-old actor says of his ever-evolving performance in the Aaron Sorkin adaptation of Harper Lee’s classic novel. “You get to opening night, you can juggle three balls. You get to six months, you can juggle 15.”

Most movie stars who perform on Broadway are loath to put their screen careers on hold for any longer than a 12-week run, but Daniels signed up for a full 12 months despite never having read Lee’s novel before Sorkin, his Newsroom and Steve Jobs collaborator, approached him. And though Daniels has picked up his third Tony nom for the part (one of nine for the production despite a snub in the best play category), Daniels says he’s still growing into Atticus’ shoes. “I’m interested to see where it is come the 10th and 11th month,” he says. “I feel like I’m still working on it.”

What made you commit to a year on Broadway?

It’s Atticus Finch and Mockingbird and it’s the Shubert Theatre. This is the top. It doesn’t get any better than this. It’s the role everyone on both coasts wanted, and I got to originate it. This play is going to be done long after Aaron and I are gone, and I’m the guy who originated it. It’s not easy to sustain a performance for a year and have people enjoy it as much and maybe you enjoy it as much. [But] I was telling somebody yesterday … If my contract were up in a month, I wouldn’t want to give it up. I’d want to keep going.

How did the role come to you?

Aaron turned to me and said, “We just got the rights for Mockingbird. Bart Sher’s going to direct. I’m going to write it. Would you like to play Atticus?” He did the same thing with Steve Jobs. He said, “Do you want to play John Sculley in Jobs?” We were on the set of Newsroom. I said, “Yup. Sure.” That’s the joy of having done Newsroom for three years. You just wait for him to hand you the script, you go, “Thank you,” and you go execute it. It’s a great creative relationship. I love acting his writing. It’s riding down a river. It just flows. 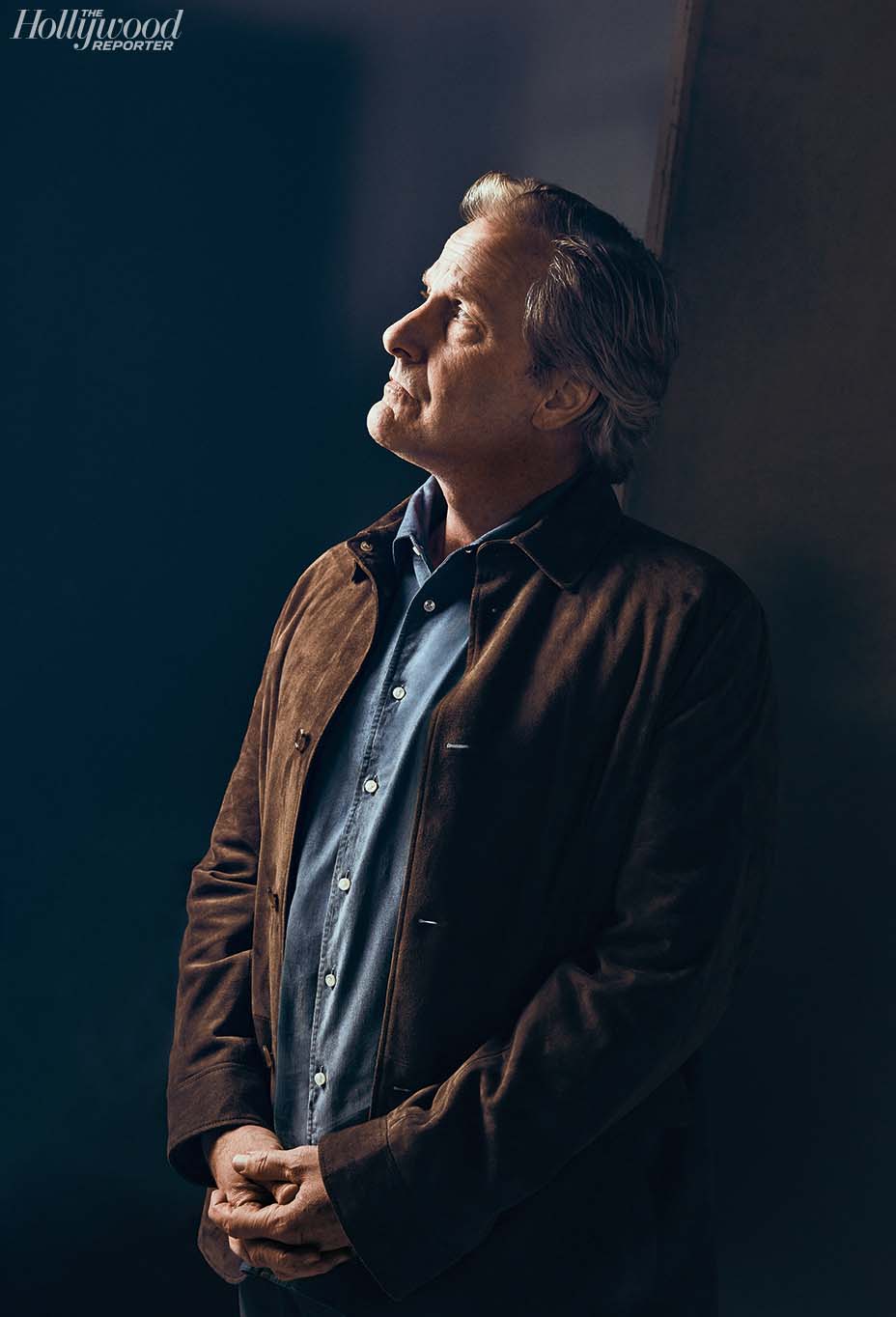 Gregory Peck’s performance in the 1962 film is iconic. Did you revisit the movie at all?

When I first heard about [Sorkin’s adaptation], we watched it because I had never seen it as a kid. The point of view in the movie — the girl was younger and looking up through her great hero of a father, almost looking up at a statue and an ideal and a heroic figure, which Peck played brilliantly. Won an Oscar for it. This isn’t that. In the play, it’s a guy who has a couple of flaws. How we approached it was: He’s a small-town lawyer, who sometimes gets paid in vegetables, trying to raise two kids without his wife. One day, the judge comes over and says, “You need to be the lawyer for this guy who’s in jail.” He happens to be black. And Atticus’ life is changed. That’s how you go into it. He’s a small-town lawyer, which is different than what Peck was asked to do in the movie. The play is more … you’re on an eye level with Atticus as he goes through what he’s going through.

You’ve performed for powerful political figures — the Clintons, Nancy Pelosi. What has that been like?

The Bidens and Nancy Pelosi and the Clintons and many others — Justice [Sonia] Sotomayor came. People get so pulled into this story the way that Aaron attacks it. They’re pulled into the lives of these people. It’s such an in-your-face confrontation with race in America. You’re sitting in the theater, and white America, in particular, gets their ears pinned back because it’s so emotional. It’s designed to make them feel it, not just watch the book.

With more film and TV stars in the running than any other category, Tony’s best actor race is a toss-up between Network‘s Bryan Cranston, who won in 2014 for All the Way, and third-time nominee Daniels — though more love overall for To Kill a Mockingbird could swing the voting to Daniels. Adam Driver scored superlative reviews for his intensely physical performance in Burn This, but response to the Lanford Wilson revival was otherwise muted. And while The Ferryman is strongly favored to win best play, first-time nominee Paddy Considine (Amazon’s Informer) has less traction. Talented newcomer Jeremy Pope was a major double breakout with Choir Boy and the Temptations musical Ain’t Too Proud, but he’ll likely have to wait a few more years for his first Tony.

This story first appeared in the May 22 issue of The Hollywood Reporter magazine. To receive the magazine, click here to subscribe.