There’s a fresh lineup of Hollywood stars who are lending their famous faces to fashion and beauty brands.

Continuing their partnership with Tiffany & Co., Beyoncé and Jay-Z play up their A-list romance in a new short film inspired by Breakfast at Tiffany’s.

Ahead, read on for more of the latest star-powered fashion and beauty campaigns, including Simu Liu for Canadian outerwear brand Nobis and Ryan Gosling for Tag Heuer in his first-ever brand ambassador role.

Following Beyoncé and Jay-Z’s About Love campaign for Tiffany & Co. that featured Jean-Michel Basquiat’s long-unseen “Equals Pi” painting and the 128.54-carat Tiffany Yellow diamond, the high-wattage couple star in a new ad inspired by Breakfast at Tiffany’s. (Audrey Hepburn, Lady Gaga and socialite Mary Whitehouse are the only other women who have worn the massive Tiffany necklace seen in the spot.)

Titled “Date Night,” the romantic short film showcases the superstars in the backseat of a Rolls Royce, with Beyoncé adorned in 16 carats worth of Tiffany diamonds. The multi-hyphenates stop for a slice of pizza and a flute of the rapper’s Armand de Brignac champagne (co-owned by Tiffany’s parent company LVMH) before 9-year-old daughter Blue Ivy crashes the date.

When Charlotte Tilbury was — like 82 million other Netflix-watching households — enamored with Bridgerton, there was another reason why the Hollywood makeup artist couldn’t get enough of the Shondaland series (now filming its second season). “I was certain she was wearing a Pillow Talk lip,” says Tilbury, in a statement, of Phoebe Dynevor’s  Regency-era blushing beauty looks created late hair and makeup artist Marc Pilcher. “When I found out she was, I knew it was written in the stars.”

That’s why Tilbury has tapped her fellow Brit as her namesake beauty label’s first-ever brand ambassador. Set to make her silver screen debut in the forthcoming The Colour Room, Dynevor stars in the beauty entrepreneur’s latest holiday campaign, which is tied to the unveiling of Tilbury’s Gifting Beauty Universe, a curation of stocking stuffer-ready gifts. The British actress wears Tilbury’s trademark Old Hollywood-inspired looks dreamed up by hairstylist Christian Wood and the founder’s makeup artist niece, Sofia Tilbury.

Proceeds from select products will benefit longtime charity partner Women for Women International. The actress, who’s also an ambassador for Action Aid U.K., explains in a release that she’s proud that her partnership with Tilbury is “rooted in purpose and spreading kindness and love.” 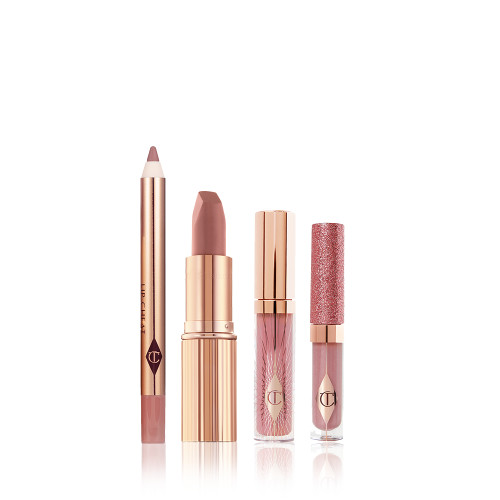 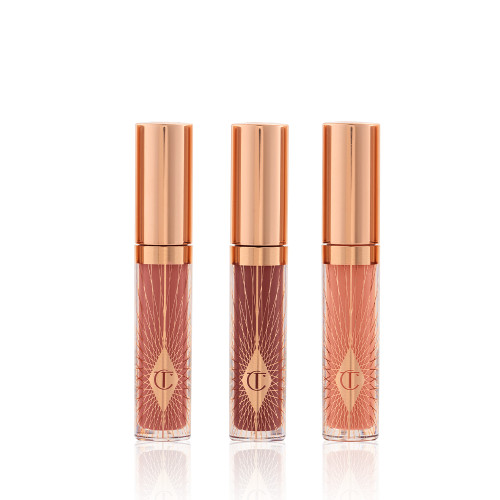 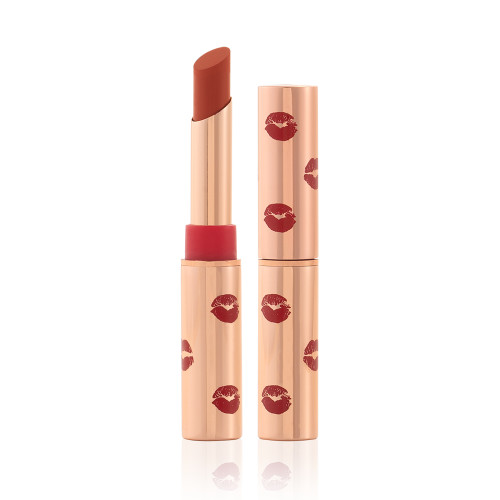 The Guess Originals x Anna Nicole Smith collection ($34 to $248) marks the second time that the Los Angeles-based denim company has teamed with artist Cali Thornhill Dewitt, who dreamed up the Smith-inspired 2018 “Did You Miss Me?” capsule. Comprised of womenswear and menswear, the range includes vintage-inspired silhouettes such as baby tees, mesh bodysuits, denim jackets and jeans in black-and-white gingham prints and teal, graphic T-shirts, varsity jackets and more.

The collection’s coastal colorways are a nod to yet another famed Smith and Guess photo session: Dewitt pulled inspiration from the photographer Wayne Maser’s 1993 seaside shoot in Miami for the brand. 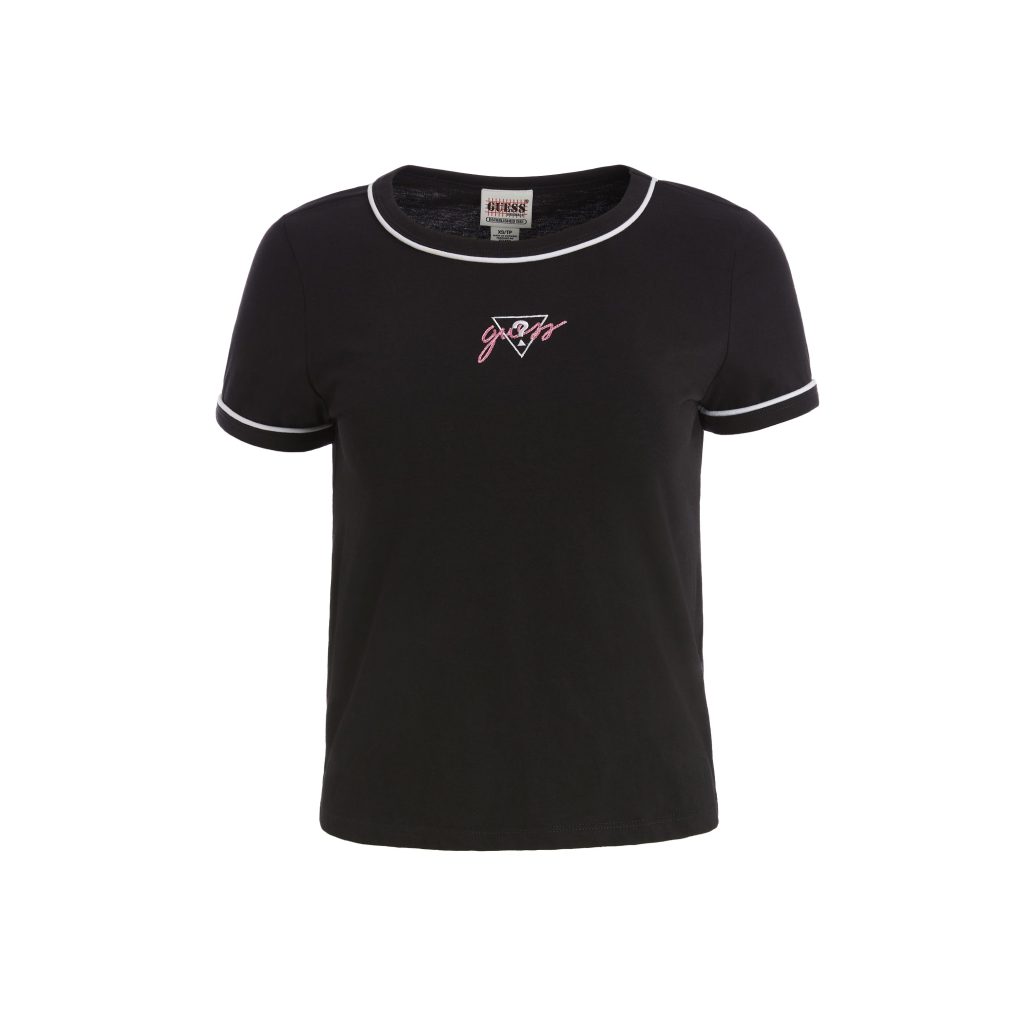 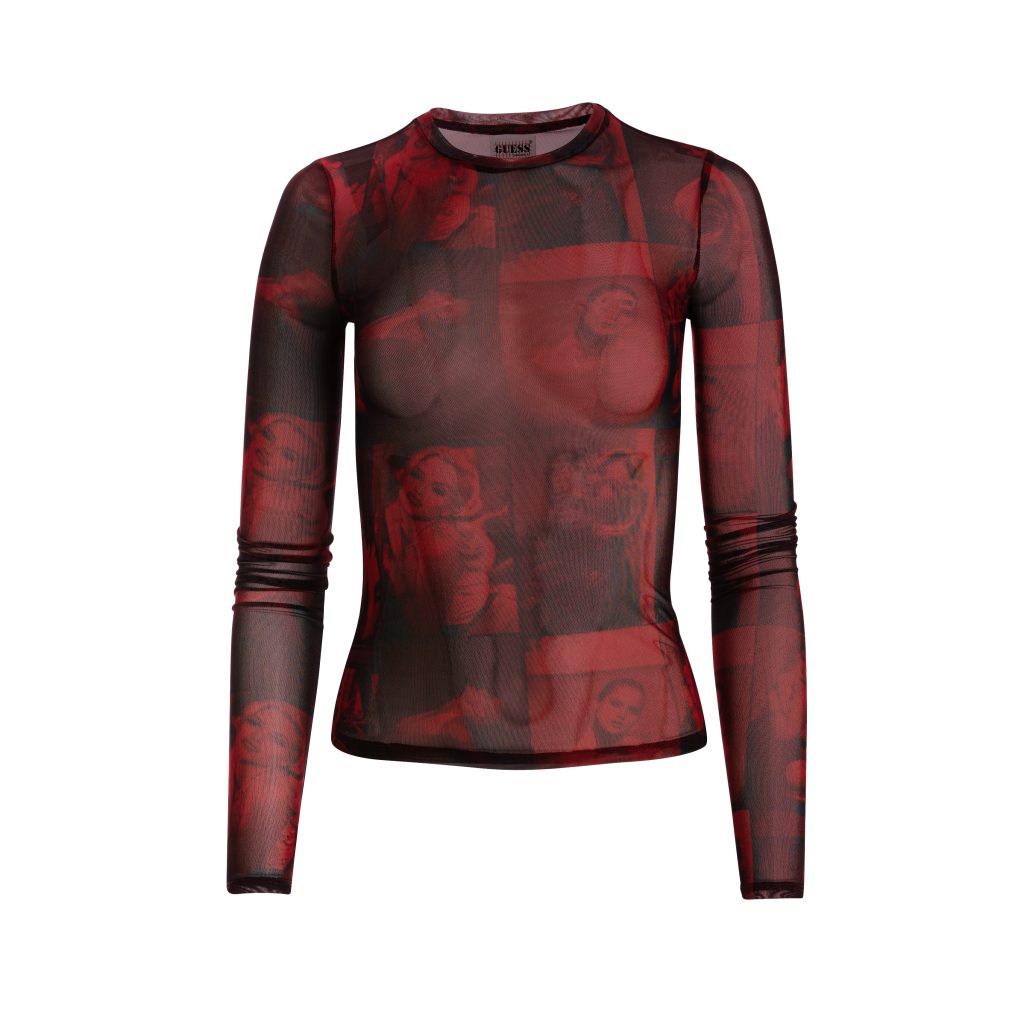 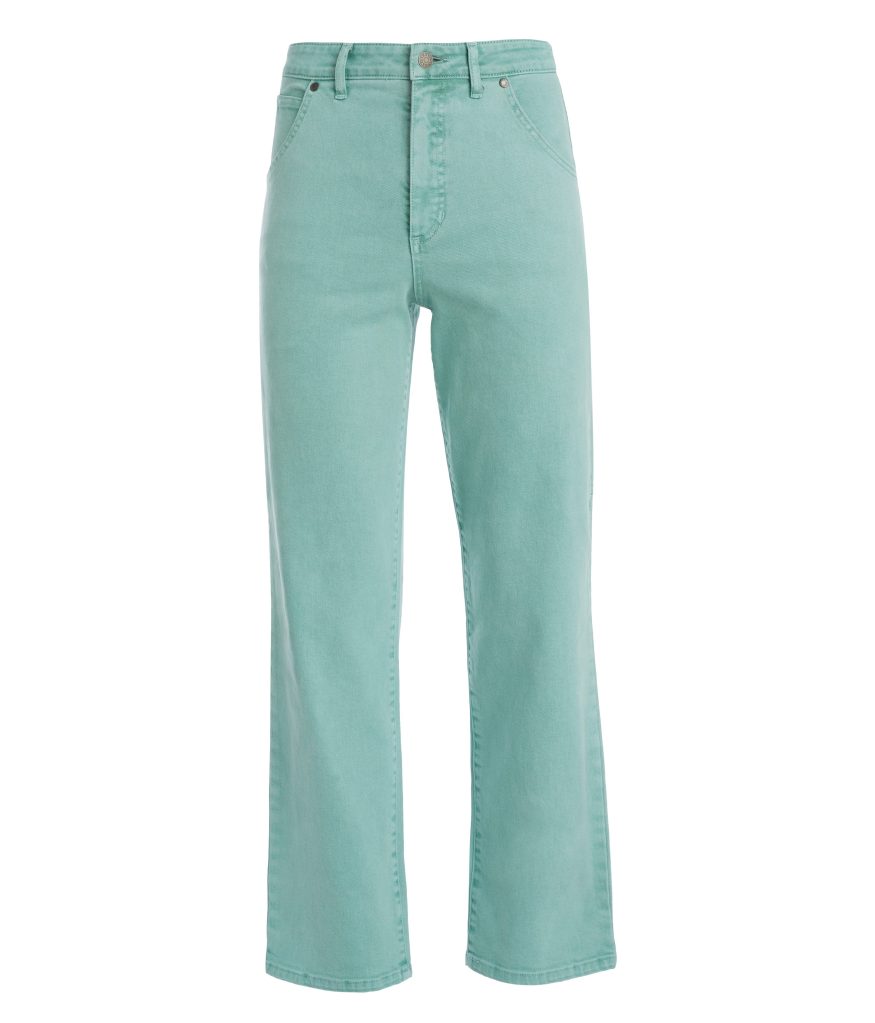 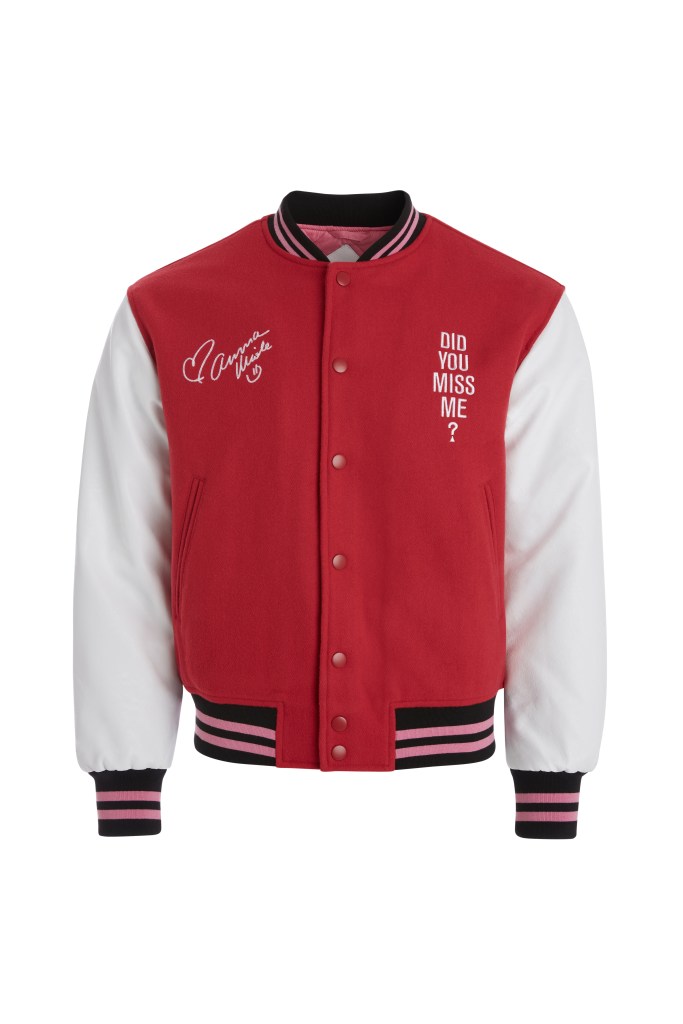 Simu Liu has signed on as Canadian outerwear brand Nobis’ latest global brand ambassador. The Shang-Chi and the Legend of the Ten Rings star showcased his martial arts chops and more in the luxury label’s campaign for its new fall collection ($495 to $1,195) of puffer jackets, parkas and other cold-weather gear.

In a statement, Liu explains: “For me, it’s really important to support Asian creatives including Asian entrepreneurs, tastemakers and changemakers. This is what really drew me to Nobis. The spirit of Nobis [and co-founder Kevin Au-Yeung] celebrates that same kind of excellence… A partnership is so much more than just endorsing a specific product, it’s all about ensuring our core values align. And for me that’s what made me feel connected to Nobis.” 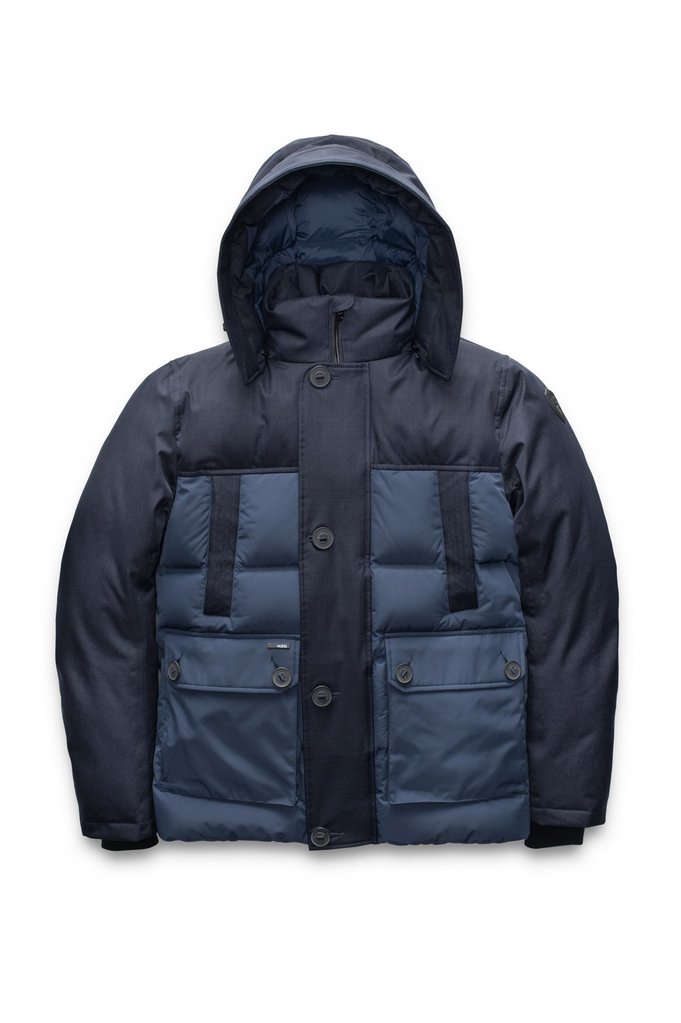 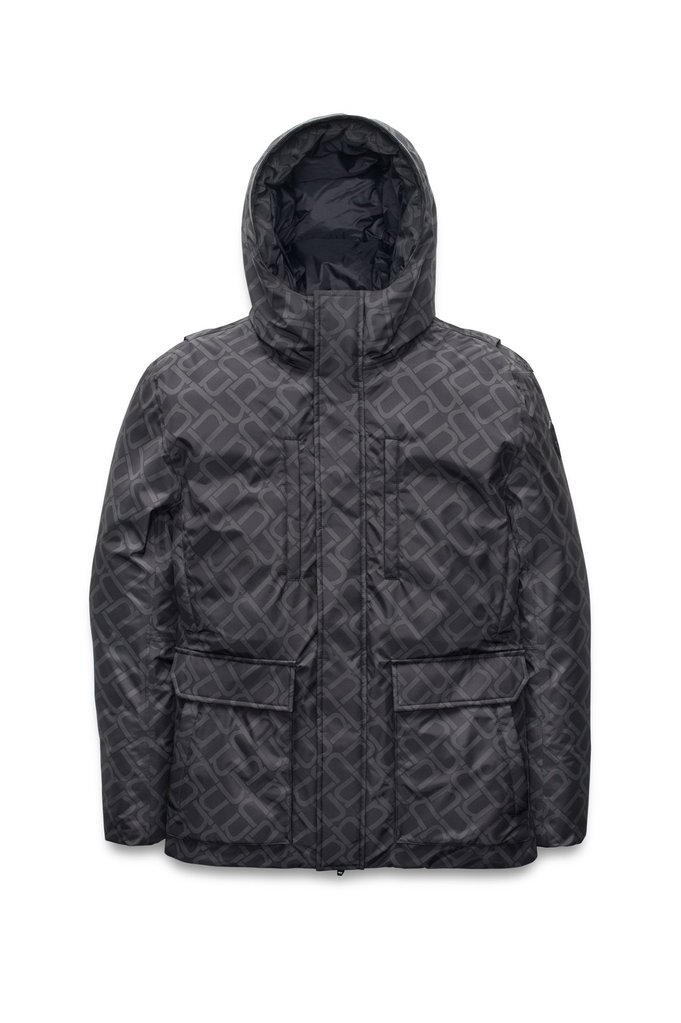 For his first brand partnership, Ryan Gosling channeled his Drive stuntman character in Tag Heuer’s campaign for the luxury Swiss horology house’s new Carrera Twin-Time and Day Date watches. Priced from $2,300 to $3,300, the 13-piece collection includes 41-, 39- and 29-millimeter cases that feature “refined indexes and hands to better catch the light.”

“Partnering with [Tag Heuer] was an easy decision and time, in general, is just something I think a lot about now,” the 40-year-old First Man actor says in a statement. “My kids are growing up fast so I keep an eye on the clock in a way I never used to.”

Of the watches favorited by fellow brand ambassadors Chris Hemsworth and Patrick Dempsey (as well as no shortage of sports superstars), Gosling explains that he appreciates the “timeless design… I like clean and simple design generally. Growing up, we lived on a pretty tight budget. I gravitated toward things that were simple and timeless so I didn’t have to think about keeping up with trends.” 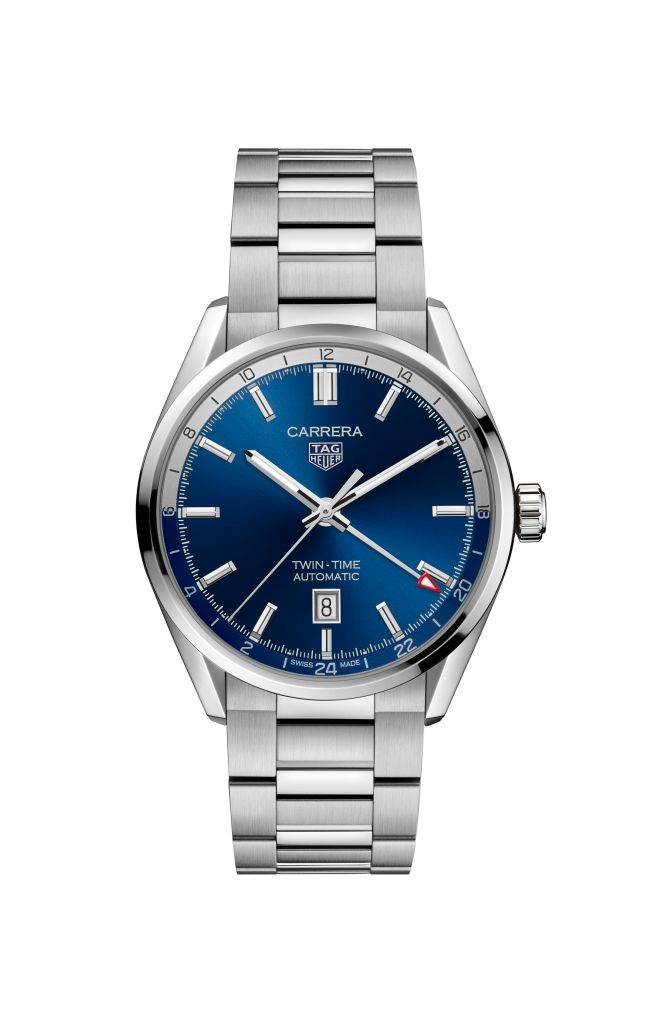