The members-only social club known for drawing stars to its splashy locations in L.A., London and New York has chosen Austin for its first Texas outpost. Situated between downtown and South Austin, the club opened in June with amenities that include 46 hotel rooms, a rooftop pool (above), a screening room and restaurant. “It was an obvious city for us — so many of our members were moving there from the West or East Coast,” explains Soho House founder Nick Jones. “Not only is it a great city in its own right, it’s got so much culture [and] great people.” 1101 South Congress Ave., sohohouse.com 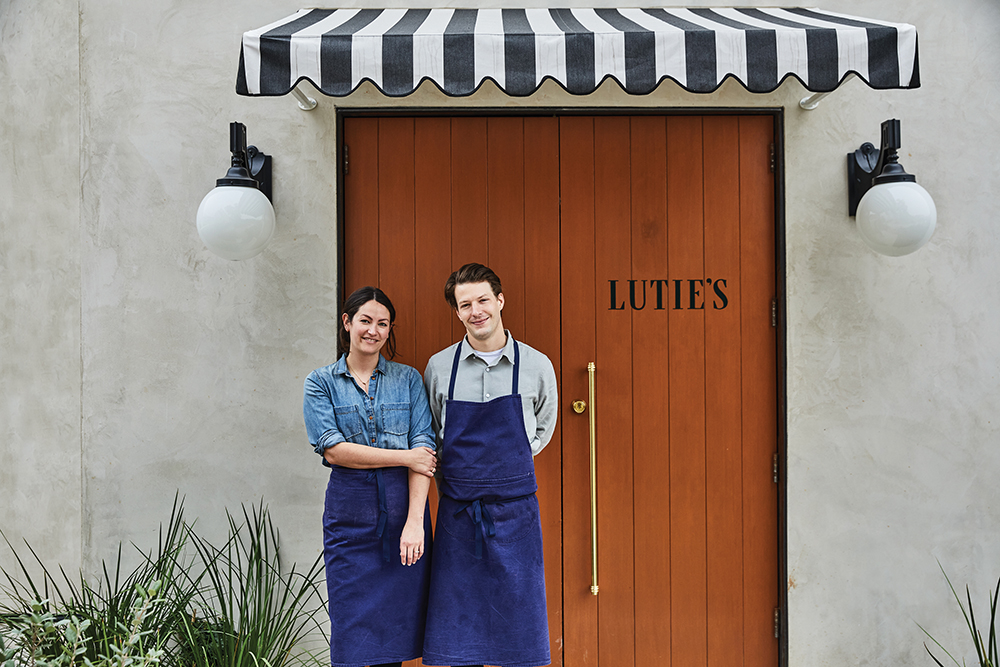 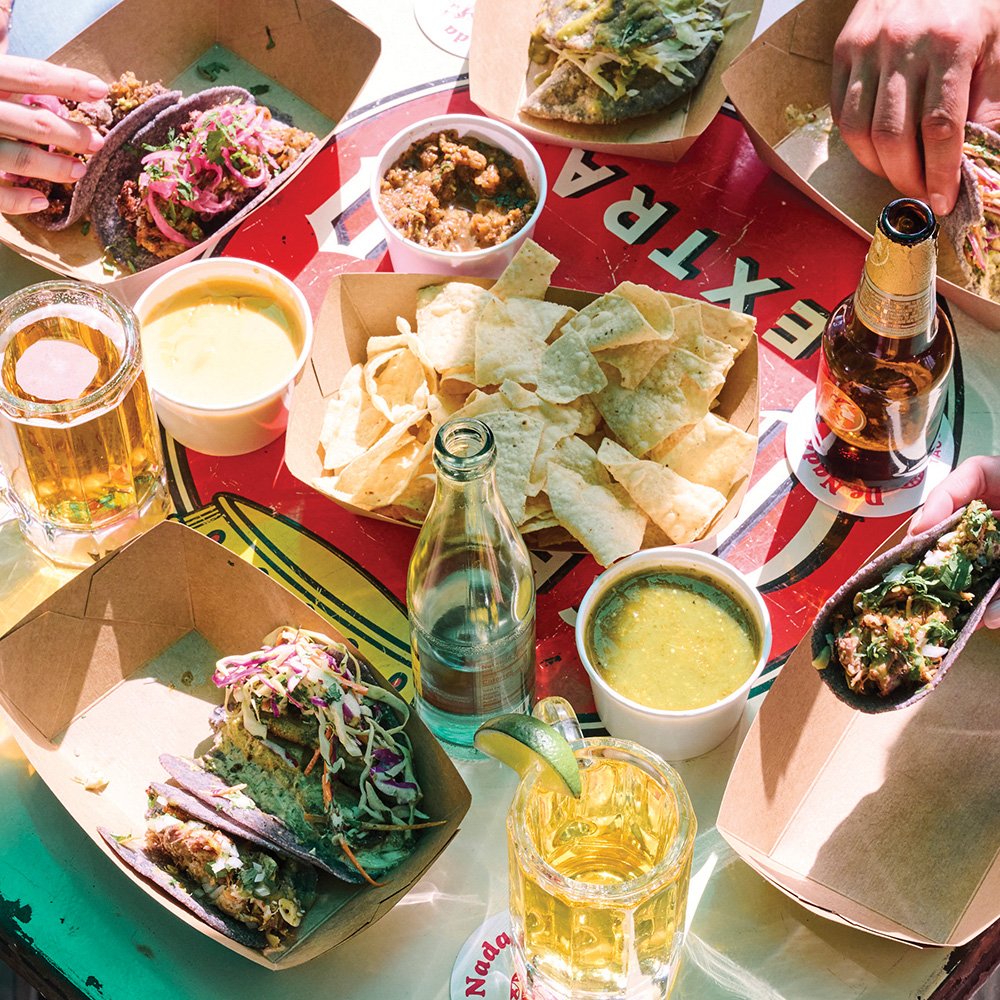 This all-suite boutique hotel recently opened in Austin’s buzzy SoCo district. Featuring studios through three-bedroom suites, the 80 accommodations include full kitchens or kitchenettes, while amenities range from a pool and patio with fire pit to a library, penthouse event space and Simona’s, a coffee and cocktail bar. Rooms from about $230 a night. 2510 South Congress Ave.; coltonhousehotel.com 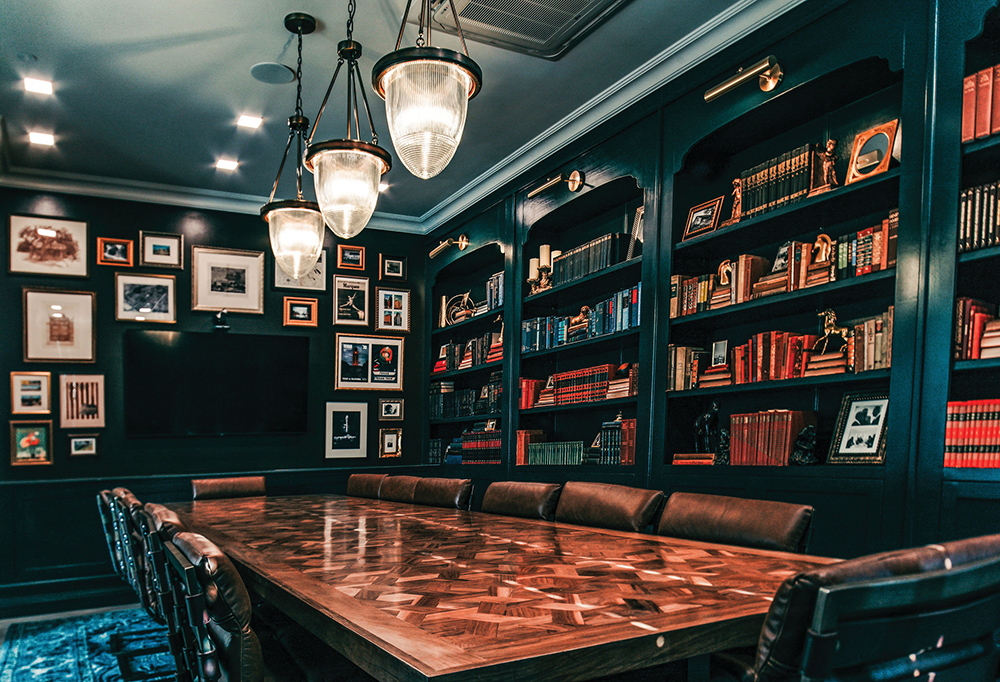 THE CREEK & THE CAVE

A popular New York comedy club where headliners have included Donald Glover and Sara Benincasa, The Creek & the Cave was forced to close in 2020 amid the pandemic. But when Austin producer Marty Clarke heard that club owner Rebecca Trent had shuttered it, he invited her to Austin to check out the city’s comedy scene. The two partnered on reopening The Creek & the Cave in Austin, where the new location features indoor and outdoor stages. 611 East 7th St.; creekandcave.com

Located across from downtown’s historic Paramount Theatre, the newly opened bar and restaurant offers plates inspired by executive chef Chris Galluccio’s Italian roots (including the crispy porchetta sandwich with arugula, peach mostarda and pesto). The two-story space is religious-themed with cocktails inspired by the seven deadly sins and decor that includes pews from a decommissioned Texas church, a private altar from a Victorian house in Louisiana, stained glass windows, and a 19th century organ. 720 Congress Ave.; highergroundatx.com 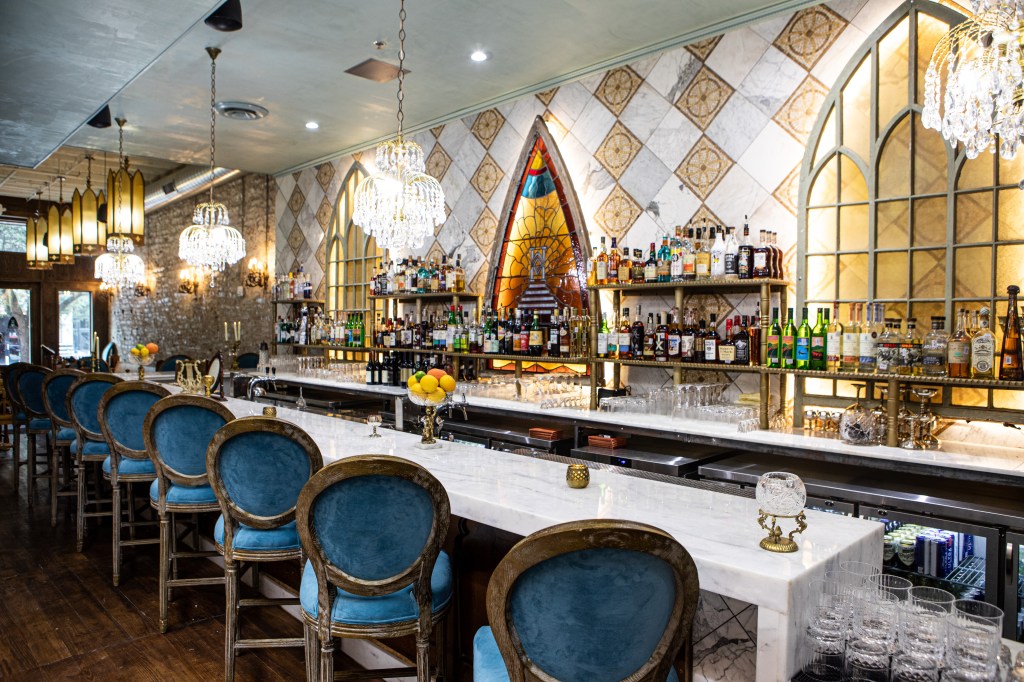 A version of this story first appeared in the Aug. 4 issue of The Hollywood Reporter magazine. Click here to subscribe.