The Best Streaming Devices to Upgrade Your Smart TV

As the TV and film industry adapted to the COVID-19 pandemic, the way we consume media changed. Without movie theaters, companies turned to streaming services to disseminate many new films. First it was Hamilton on Disney Plus, and more recently HBO Max streaming films such as King Kong Vs. Godzilla and Mortal Kombat.

Therefore, a good streaming device has never been more important. Most TVs these days will come with some streaming capabilities: Netflix, Hulu, even Spotify are standard specifications for a new screen. However, a streaming device can take your experience an extra mile. More apps, maybe simpler interfaces, as well as a smoother, standardized system makes an external device a prudent addition.

And they don’t have to be expensive either. So, here are the best.

Roku offers numerous different customizations, with tons of different perks, all at various price points. But the Streaming Stick +, available for $40, is the best deal and offers all of the bonuses that an external device should. Though relatively small, the receiver can pick up signals over long distances, allowing you to tune into a variety of streaming options from pretty much anywhere in the house. The Stick + is also adaptable, using its 4K and HD capabilities to offer the best possible streaming quality that your TV has to offer. And with Spotify, Hulu, Netflix, Disney Plus, as well as a number of other apps preinstalled, it gives everything a streaming stick should — and does so cleanly.

Google has been toying around with Chromecast since 2013, and to mixed results. The original product, although certainly impactful in the movement of streaming to TVs, lacked a remote, requiring users to go from one clunky deice to another to use. Eight years later, and Google has aligned its Google Chromecast product with some of the best around. The big advantage here is the inclusion of Google TV in a simple interface. With 6000+ apps to choose from, Google TV is a competitive service that looks and functions similarly to an Apple TV (in a funny twist of fate, Apple TV is available on Google TV.) Thanks to its automatic connection with Google, signing into your many streaming accounts is simple. And if you have an Android, life gets even easier, as it can be mirrored to the big screen. 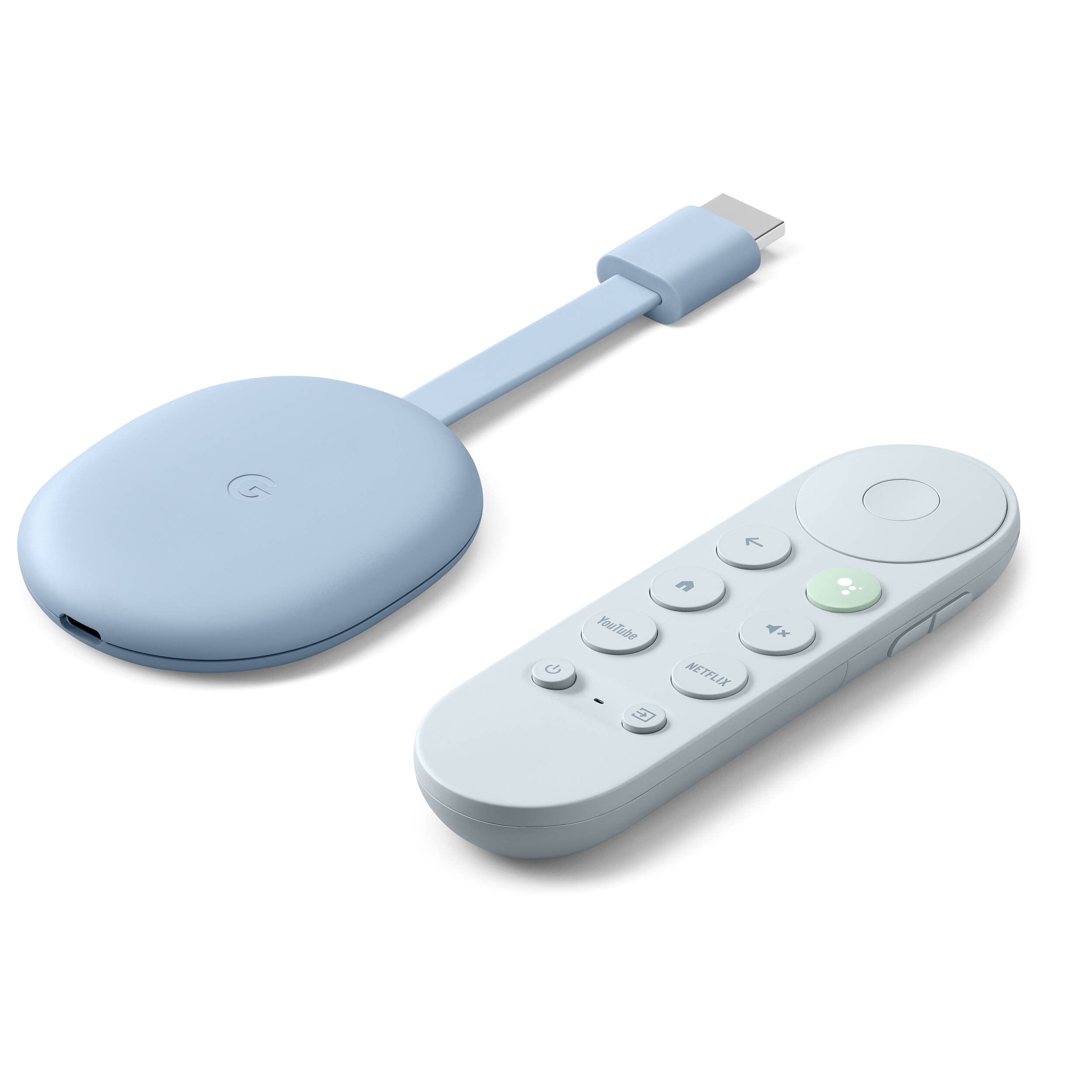 If your house is loaded with Apple devices, then Apple TV is the best option. AirPlay is the most obvious perk, so you can project your iPhone, Mac, or iPad onto the big screen. But the Apple TV itself is getting even more valuable as a commodity. From the charming Ted Lasso, to the gripping Morning Show, Apple TV is now a serious option for streaming. Furthermore, it comes with a plethora of movies, and a good interface for playing Apple Music through your sound system. And unlike the original Apple TV, downloading new apps as they come out is now an option, making the Apple TV as adaptable as it is convenient for Apple fanatics. 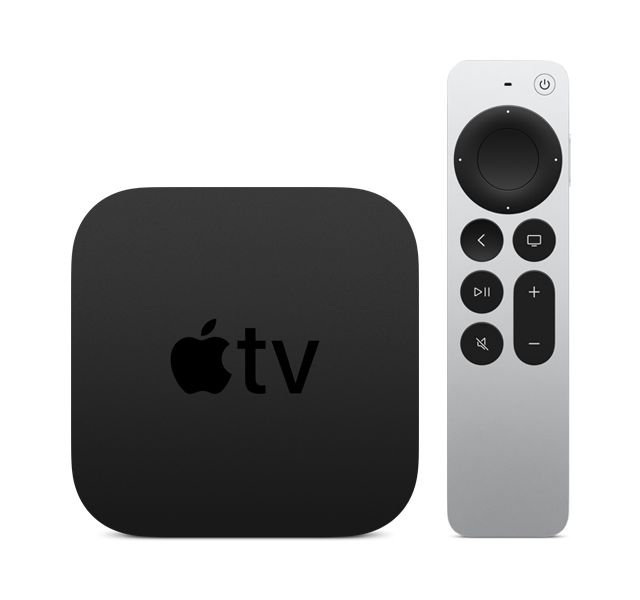 Roku’s Streambar —  a sound bar and streaming combo — is a nifty piece of kit. Most soundbars will set you back hundreds of dollars, while a streaming device can vary in price. In combining the two, the Roku Streambar offers affordability as well as commendable performance. A lot has gone into making the soundbar competitive in a packed audio field. It features four separate speakers, as well as Dolby audio for good quality sound — with tweakable settings based on what exactly you’re consuming. Bluetooth connectivity is also available, so it can be used as its own wireless speaker. And for the price, a 2-in-1 deal is enticing.

Amazon has been pushing its Fire line at a variety of different price points with various capabilities. Short of the Fire Cube, the Fire TV Stick 4K is the most capable of the bunch. Lightning quick, and compatible with tons of apps, it matches up with Roku, Chromecast, or any other major streaming device out there. For avid Amazon users, it’s even better, as it can connect to your house-wide Echo network and blast sound from all over. The Alexa hookup is even better if you want to go remoteless, with the standard pause/play controls available, as well as the ability to inquire about the weather — or ask the standard slew of random questions. 4K streaming is handy for newer screens, too.