Where to Shop Kate Hudson’s Activewear and Vodka Brands Online

“There were a couple of us about a decade ago — me, Gwyneth [Paltrow] and Jess [Alba] — who thought to ourselves, well, it’s one thing to endorse a product and to have a quick in-and-out relationship with a product, but saw a bigger opportunity,” says Kate Hudson of her entrepreneurial start. “I looked at that and said, ‘You know, I’d rather bet on myself and start a business in something that I love and something that I believe in and see what happens.’ And at that time, it was sort of like, ‘Really, you want to take on that risk and everything?’ And, like, ‘Yeah, I do.’”

Ten years later, the risk has paid off. Fabletics, the activewear brand she co-founded in 2013 — after being approached by TechStyle Fashion Group execs Adam Goldenberg and Don Ressler (ShoeDazzle, JustFab, Savage X Fenty) — now has more than 70 stores in addition to its online retail, with the company saying it surpassed $500 million in sales in 2020. Kevin Hart recently came on board as an investor as well as the face of the men’s line. And the company — which has done collabs with Demi Lovato and YouTuber Liza Koshy — is reportedly preparing for an IPO that could be valued upward of $5 billion, per The Wall Street Journal. (The company declined to comment, and Hudson declined to comment on what her percentage stake is in Fabletics.)

On top of that, Hudson has launched King St. Vodka and InBloom nutritional powders as well as the podcast Sibling Revelry, which she hosts alongside brother Oliver Hudson.

In jumping from leggings to liquor and beyond, a common thread has been “democratizing wellness,” Hudson says, along with lessons learned from her onscreen career. “I became an actor because I wanted to play all kinds of different characters, and then it’s the same thing with business,” Hudson tells The Hollywood Reporter. “I can have a nutritional wellness company, but I still like a cocktail. It’s really important to feel a balance.”

David Kanbar, Hudson’s partner at King St. Vodka, says he’s seen her portfolio of companies “grow organically out of her own life,” and watched the star dedicate the time to making her product right. “She was involved in absolutely every detail of the branding and making the vodka,” he says. In a spirits industry largely dominated by men, he says, “She gets into the weeds.”

“I’d like to build businesses that actually mean something, not just have a lifestyle brand,” says Hudson, who on top of her growing empire also has Apple’s Truth Be Told and the upcoming Knives Out 2 among her recent projects. “I want to get involved in a bunch of different things that I’m into and make the best possible version of that and grow and grow and do great things,” she says. “I think that we need more women in business and we need more women making money that can hopefully circulate that money responsibly.” 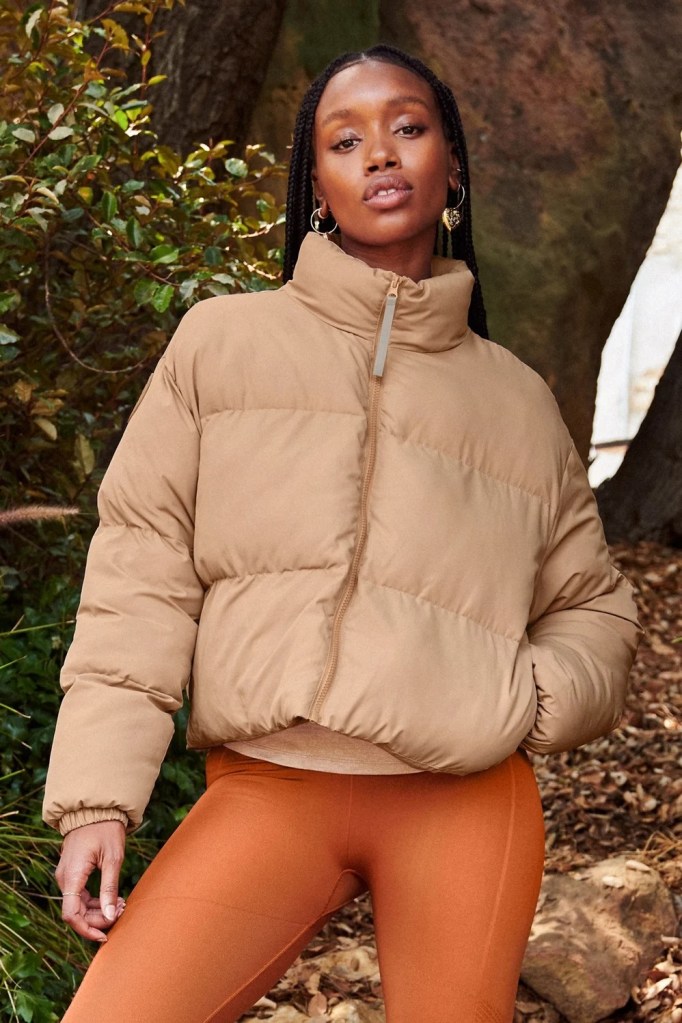 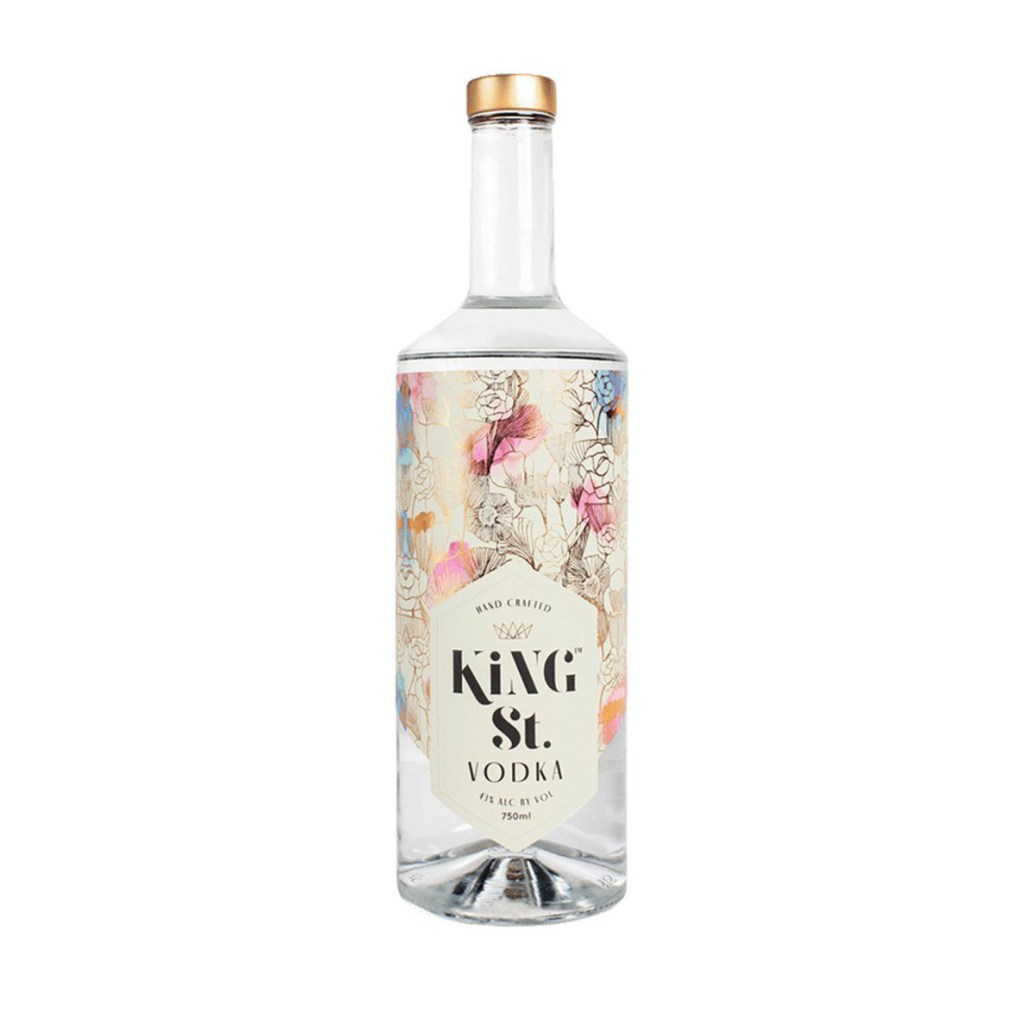 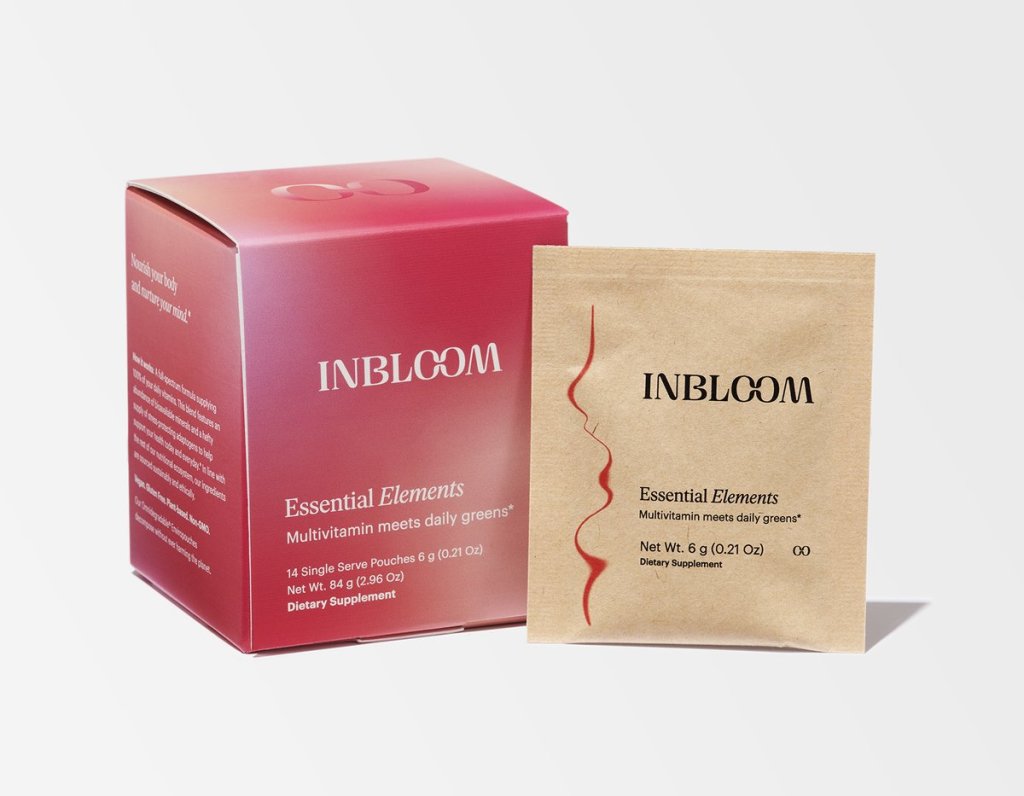 A version of this story first appeared in the Oct. 27 issue of The Hollywood Reporter magazine. Click here to subscribe.