From the tastemaker who worked on the Obama White House to interior designers favored by such Hollywood names as Ryan Murphy, Reese Witherspoon, Diane Keaton, Jennifer Aniston and Anthony Russo, a slew of new books offer looks inside some of the most beautiful homes in the world. 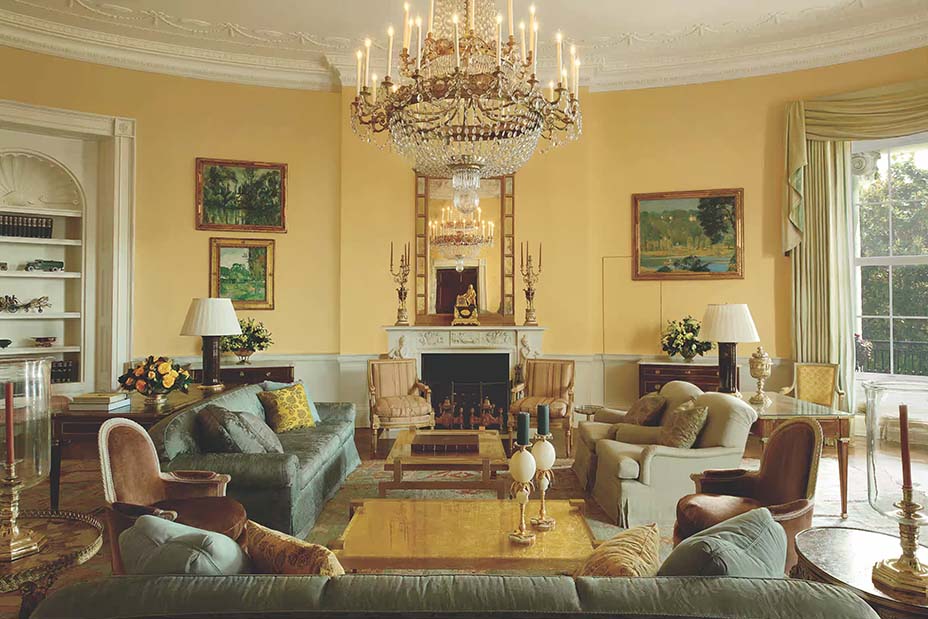 Updating one of the world’s most famous residences is not for the faint of heart as interior designer Michael S. Smith aptly notes, “Designing in the White House is like building a model ship in a bottle.” Part coffee table book/part historical tome, his work for the Obama White House is luxuriously chronicled in Designing History, his sixth book, with behind-the-scenes stories and a peek into rooms most mere mortals will never see. 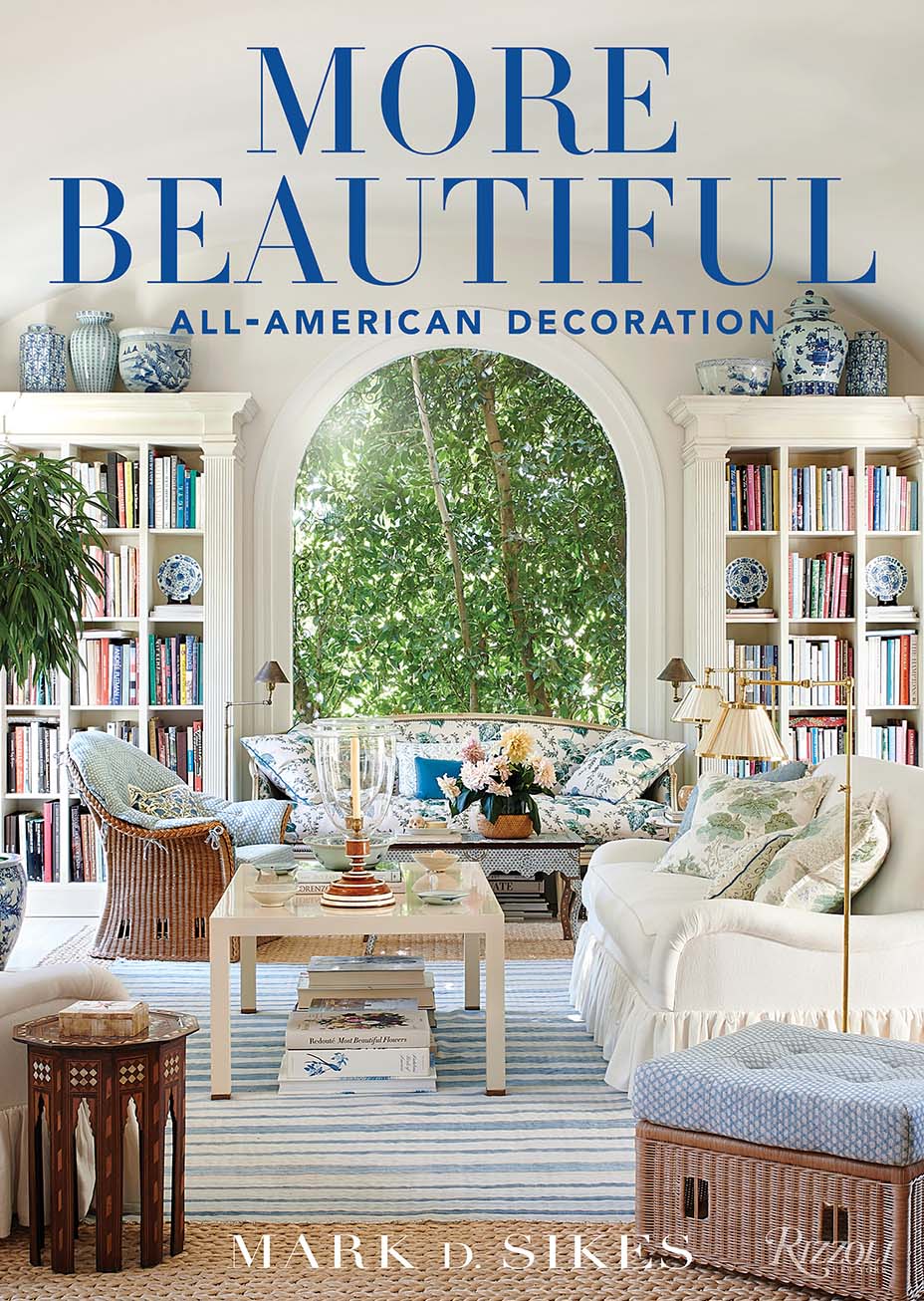 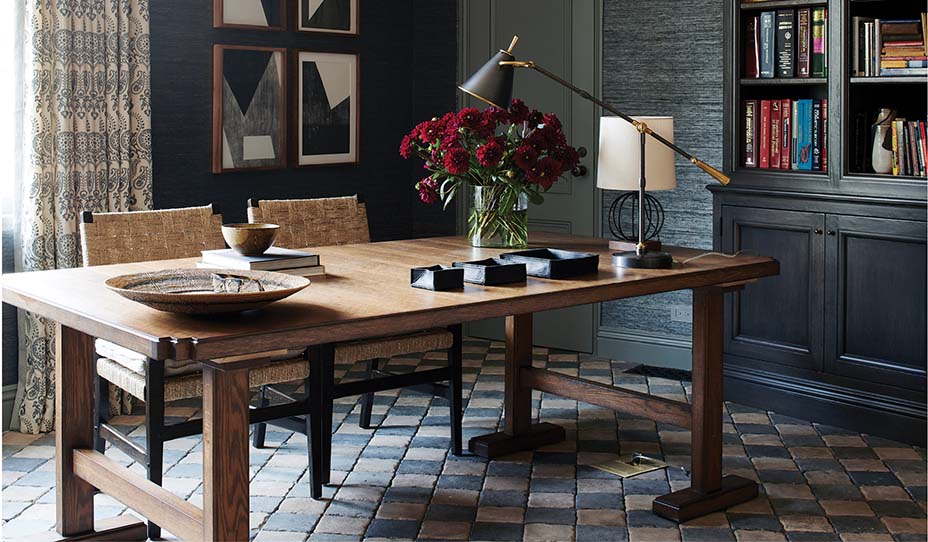 Classic tailored interiors and comfy furnishings set against a backdrop of a blue-and-white color palette are just a few of interior designer Mark D. Sikes signature looks that have caught the eye of clients including Reese Witherspoon and director Nancy Meyers. His latest book, More Beautiful, is an exercise in classic decoration, and readers will love the up close and personal tour of his Italian wicker and Anglo-Indian antiques filled home in the Hollywood Hills.

By Stephen Shadley with Patrick Pacheco 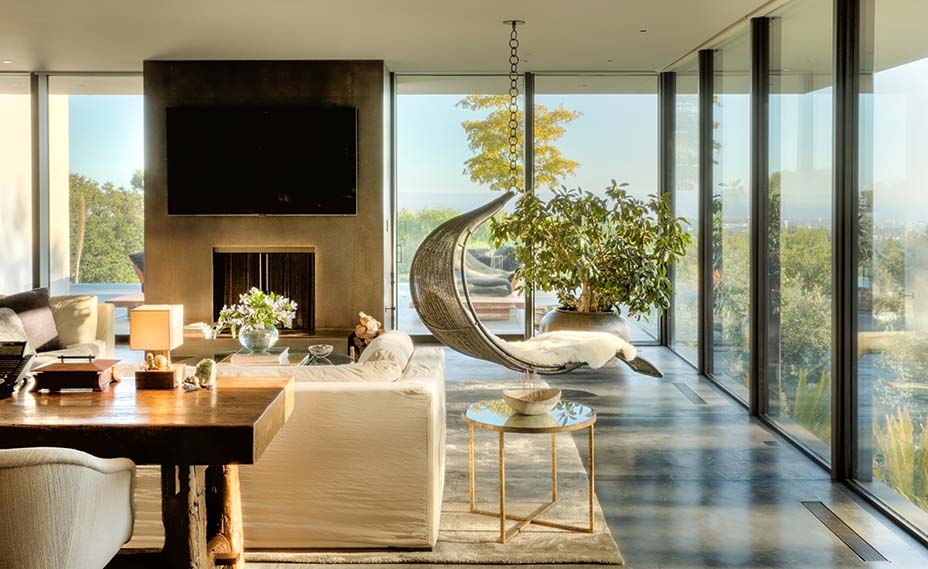 From his start as a scenic artist at 20th Century Fox to one of the most sought-after designers, Stephen Shadley knows a thing or two about designing for Hollywood. Devotees will no doubt enjoy his comprehensive new book, Designing Hollywood Homes, that showcases his work for film royalty from Diane Keaton’s Beverly Hills home to the late Robert Altman’s Upper West Side apartment and greenrooms for the Oscars and Emmys. Other clients whose work is featured in the book include Ryan Murphy and Jennifer Aniston.

By Todd Nickey and Amy Kehoe 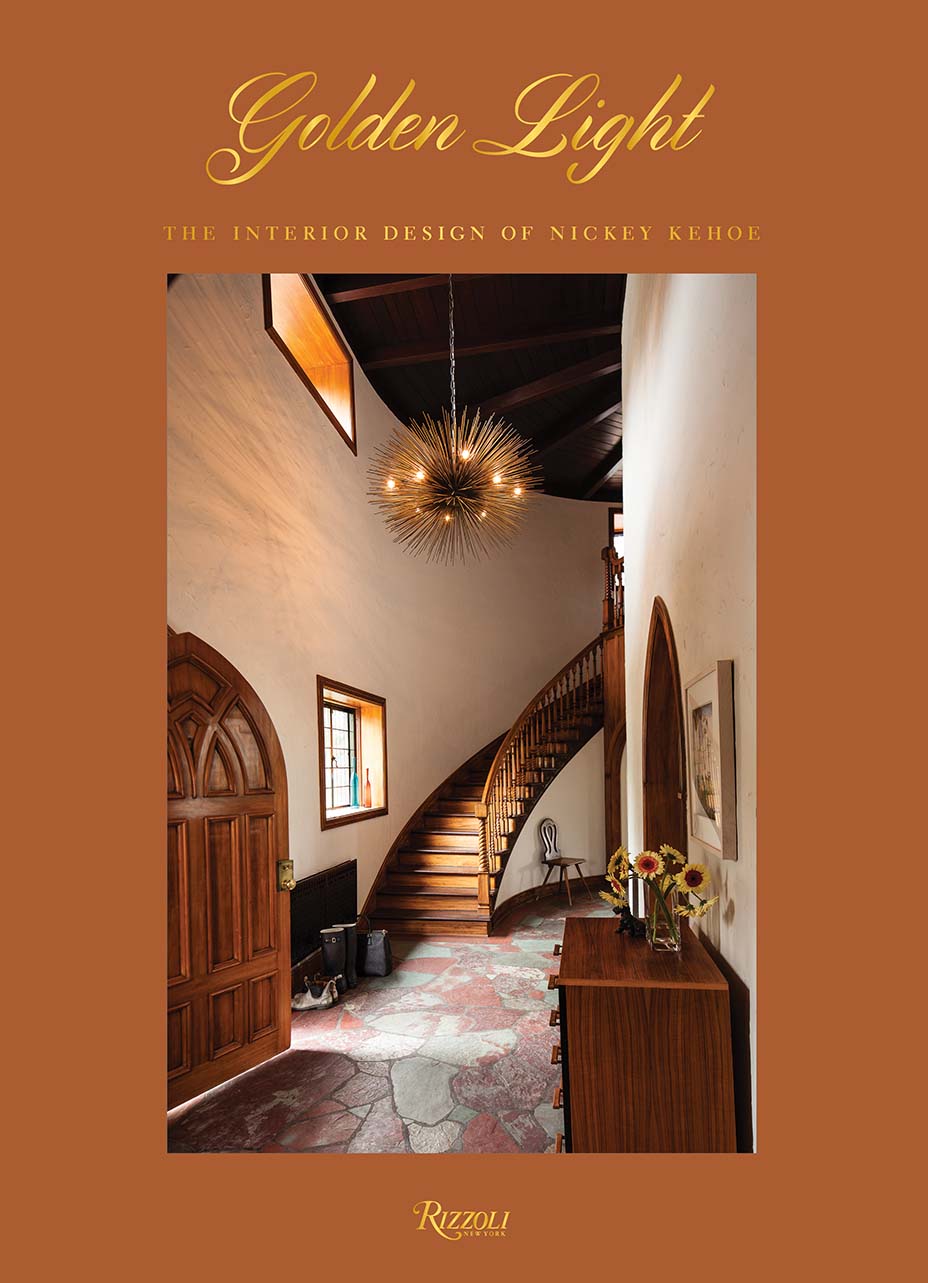 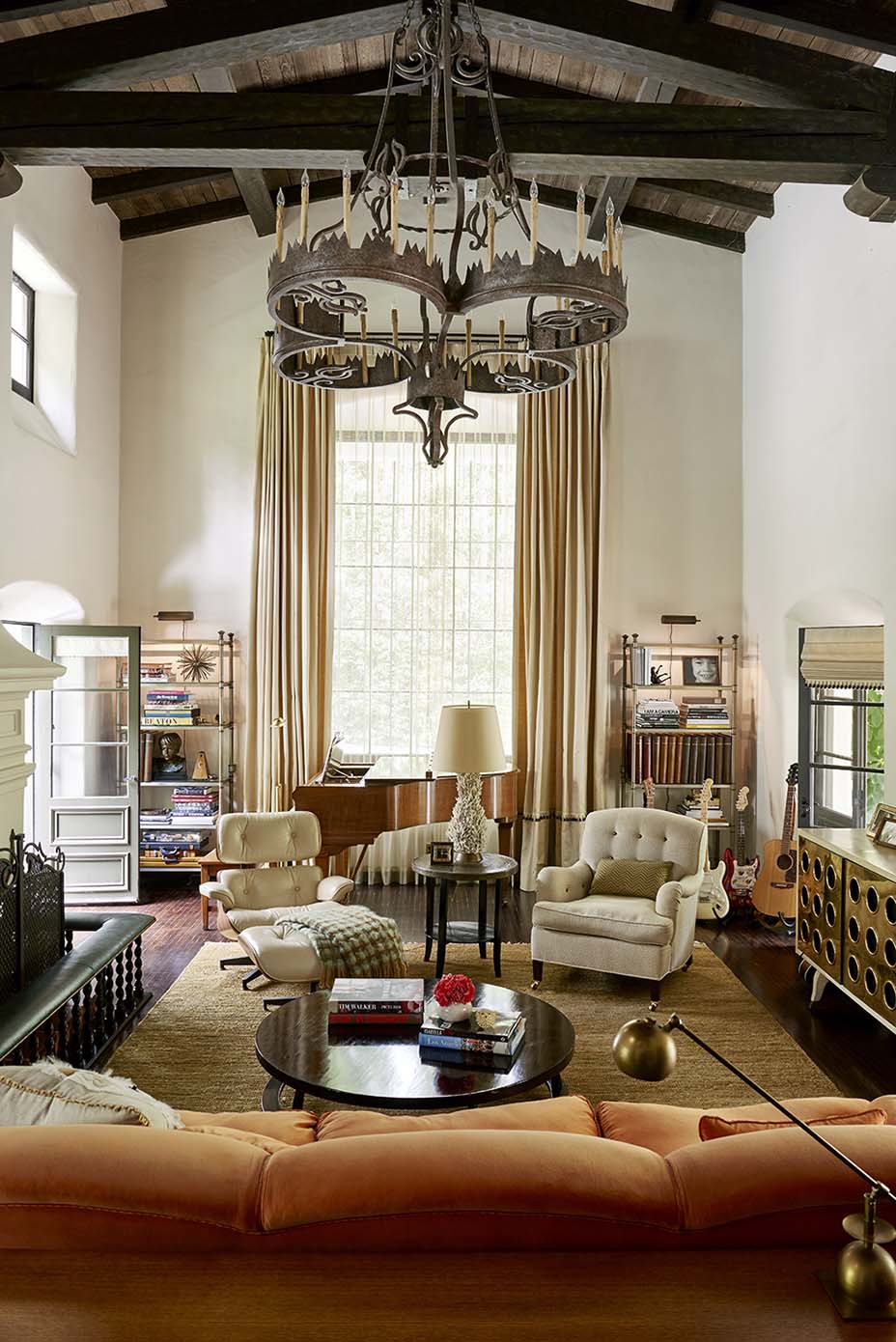 Amy Kehoe and Todd Nickey, the design duo behind the Los Angeles firm Nickey Kehoe, are known for their blending of traditional inspirations with a modern California sensibility. In their new book Golden Light, they showcase 15 residences, spanning such architectural styles as Art Deco, Spanish Revival and Craftsman. The pair, who own the boutique, Nickey Kehoe Shop, on Beverly Boulevard, recently renovated the grand lobby of the historic Hollywood Roosevelt hotel as well as the property’s new Italian steakhouse, The Barish, from chef Nancy Silverton. (The indoor dining space has yet to open for dining, however.)

By Roman Alonso and Steven Johanknecht 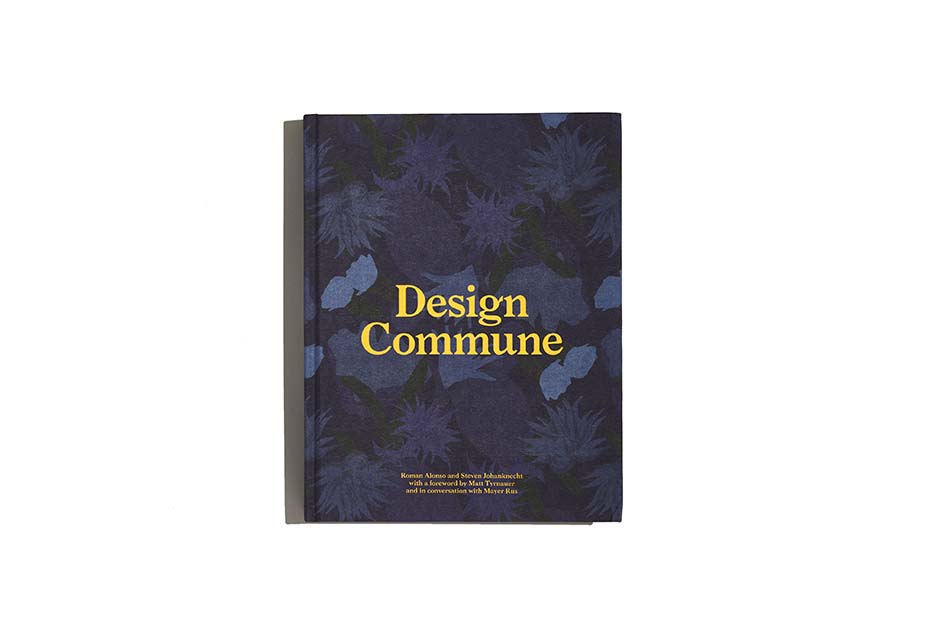 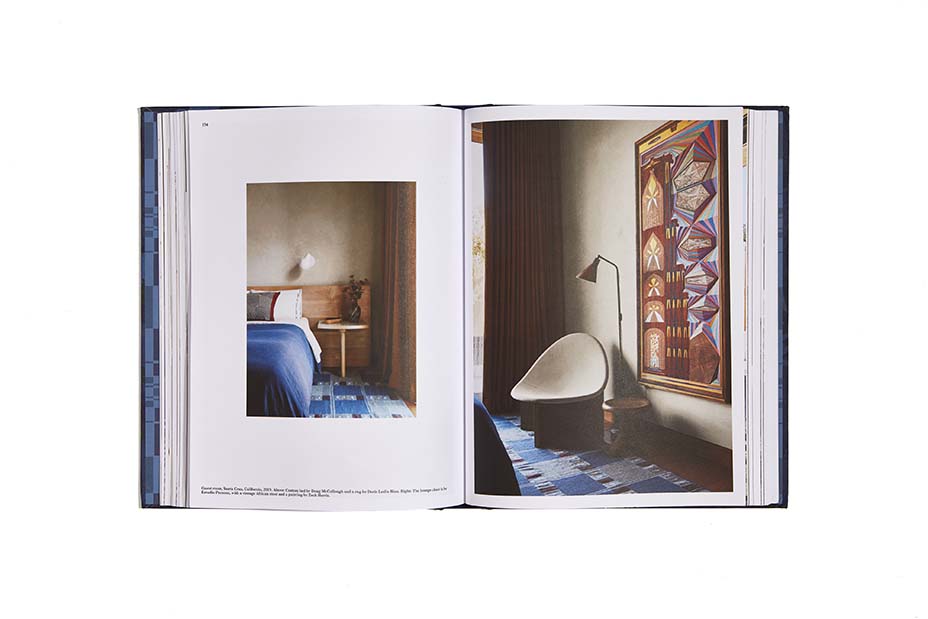 This is the second book from the firm Commune Design, known for its work with the Ace Hotel group. Founded in 2004 and headed by Roman Alonso and Steven Johanknecht (who first met working at Barneys New York), Commune works on both commercial and private projects, from a recent commission to design a cabin for director Anthony Russo (Avengers: Endgame) to creating Breadblok Bakery in Santa Monica and Serra cannabis dispensary on L.A.’s West 3rd Street. Their new book, Design Commune, looks at projects across California including a wood-paneled beach house in Santa Cruz for a Silicon Valley couple.