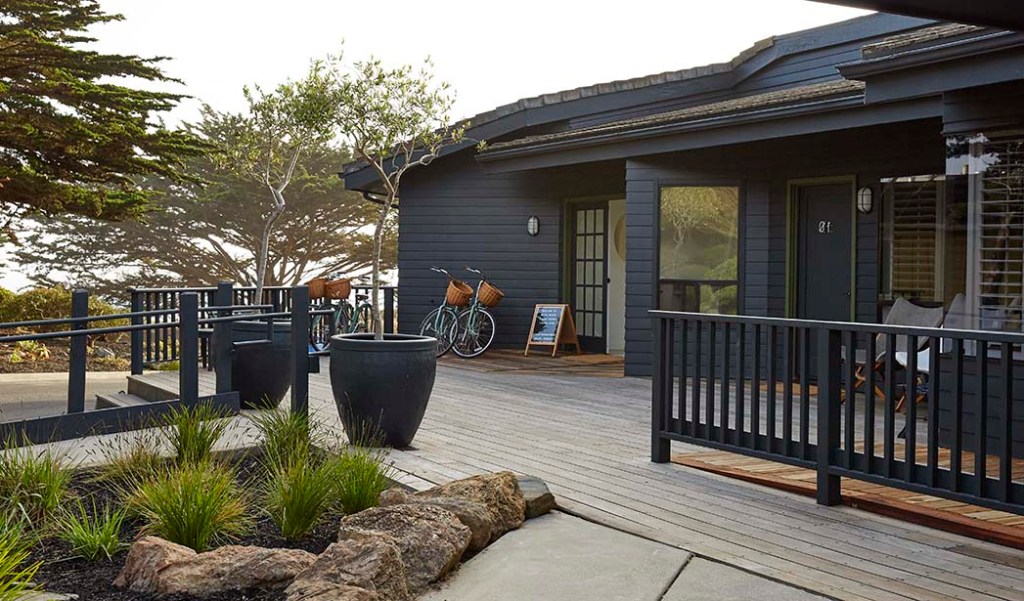 LA QUINTA The new season of The Bachelorette recently filmed at the La Quinta Resort & Club, which opened in 1926 and was a favorite back in the day of Greta Garbo and Frank Capra. Located about a half-hour drive from downtown Palm Springs, it is now a Waldorf Astoria property set on 45 sprawling acres featuring 620 casitas and suites, 98 villas and 41 pools. It reopened on Sept. 3 after closing during the pandemic. Rooms from $290, laquintaresort.com. 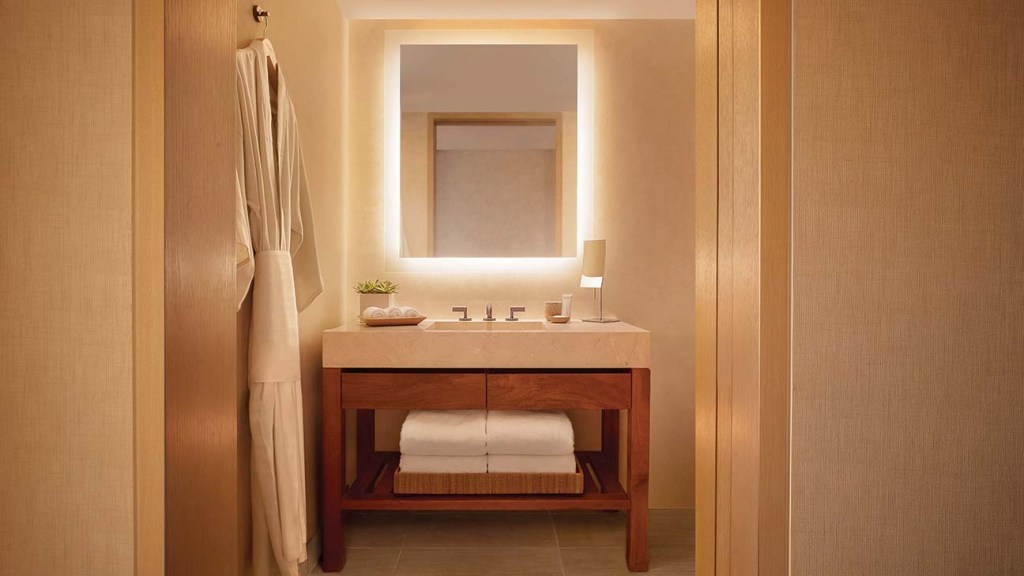 SAN FRANCISCO The 155-room Four Seasons Hotel San Francisco at Embarcadero is located in the city’s Financial District and sits on the top 11 floors of a 48-story tower, offering panoramic city views and rooms with freestanding soaking tubs. Rooms from $455, fourseasons.com. 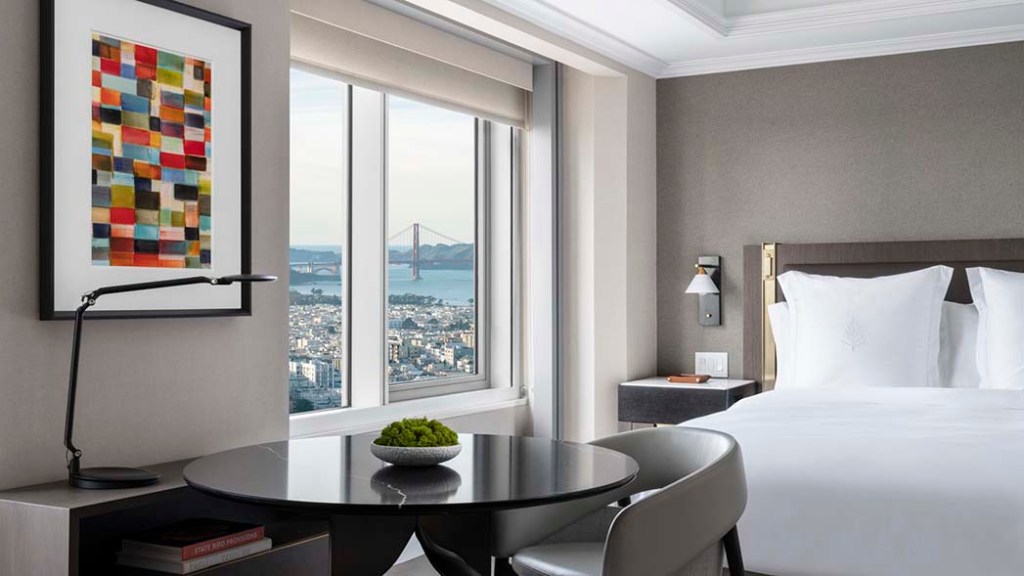 A version of this story first appeared in the Oct. 21 issue of The Hollywood Reporter magazine. Click here to subscribe.