“Homeownership is very difficult in Los Angeles because of pricing and lack of inventory, particularly for a group of people trying to get over the social hurdles we are trying to get over,” says Daniel Carter, founder of Buy Back the Block L.A., an organization that educates South Los Angeles residents on how to buy property and fight gentrification. “Communities that were traditionally Black like Inglewood are starting to become not Black,” says Carter. “We are watching the walls closing in from all sides.”

Carter — who runs the music management company Pray and Floss (producer Dem Jointz is a client) while also investing in real estate — has operated Buy Back for a year, launching it in the wake of Nipsey Hussle’s death to continue the rapper’s mission of increasing Black ownership. It hosts monthly meetings (now virtual), bringing in brokers, house flippers and loan officers to educate attendees on raising credit scores, securing loans and more.

In the past decade, out of 15 L.A. neighborhoods where home values increased the most, 11 were in South L.A., with median sales prices jumping up to 184 percent, according to Property Shark. Across Los Angeles, the Black homeownership rate has hovered at just over 30 percent, compared with about 56 percent for white residents. Black neighborhoods also have been hit particularly hard by the novel coronavirus and its economic impact. For example, South L.A.’s View Park-Windsor Hills — sometimes called the Black Beverly Hills for its stately homes (where many affluent Black residents moved after racially restrictive housing deeds were declared unconstitutional) — has an unemployment rate of 32.2 percent, the highest in all of urban L.A. Devaluation is yet another issue, with the Brookings Institute in 2018 finding that homes in Black neighborhoods are devalued by $156 billion in the U.S.

Such are the lessons Carter imparts to his group, with a “larger mission to … rebuild Black Wall Street,” referring to Greenwood, the Tulsa, Oklahoma, district that was one of the country’s wealthiest Black neighborhoods before a white mob destroyed it. An estimated 150 to 300 people were killed in the violence.

Buy Back the Block L.A. has some Hollywood members, including actors LaToya Tonodeo (The Oath) and Arlen Escarpeta (TNT’s I Am the Night). The couple participated in meetings for the past year as they began the process of buying a home in South L.A., where, Tonodeo says, they have become “well-versed in the right loans and knowing when to say no.” Adds Escarpeta, “There’s so many layers to Black Lives Matter-ing. It’s about reform, it’s about justice, it’s about generational wealth, it’s about fair wages, it goes across the board.” 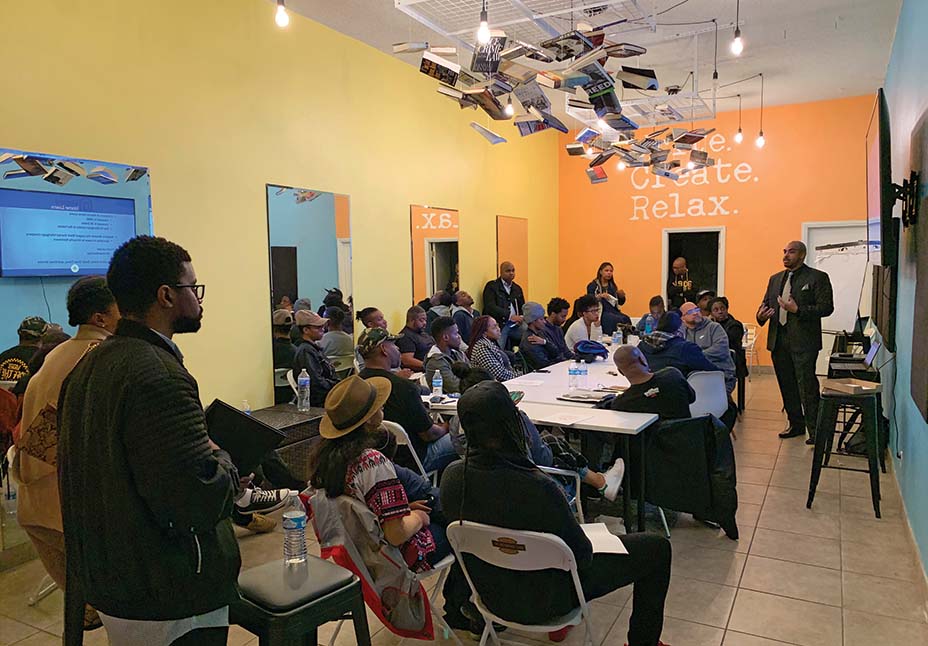 The couple also commend HBO’s Insecure for its depiction of Black Los Angeles. The show has been heralded for its loving depiction of areas like View Park and Inglewood and spotlighting its businesses. “People that don’t know about these places watch the show and are like, ‘I’m going to go check that place out, I’m going to try that place,’ ” Escarpeta says. “Product placement counts.”

Buy Back the Block L.A. is not the only organization tackling South L.A.’s real estate challenges, as opportunity zone real estate investment group SoLA Impact recently launched its “I CAN Be a Homeowner” pilot program that readies participants to be able to qualify for and afford a home in two years through money management training, down payment assistance and reduced broker fees. 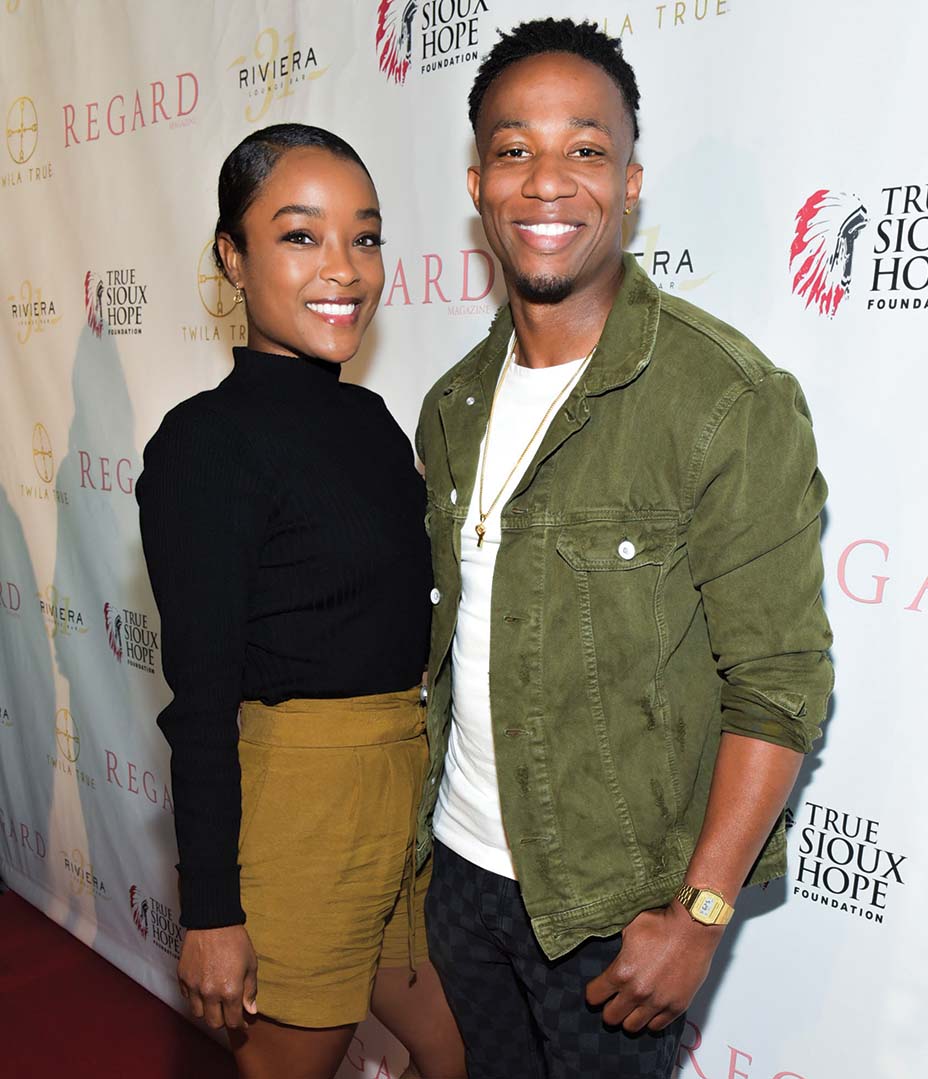 In her 2018 book City of Segregation: One Hundred Years of Struggle for Housing in Los Angeles, author Andrea Gibbons looked at how racist policies including redlining shaped the metropolitan area, leaving South L.A. with a lack of resources and lower quality of life. Says Gibbons: “L.A. is structured so that whites in the suburbs can move through and above poor neighborhoods at speed and can go their whole lives not seeing anything of what is happening there. Ultimately, this has driven the enormous gap in wealth and assets between whites and others, and the handing down of real estate wealth will shape privilege for generations to come.”

This story first appeared in the June 24 issue of The Hollywood Reporter magazine. Click here to subscribe.