One of the most distressing scenes in Aaron Sorkin’s The Trial of the Chicago 7 is when Judge Julius Hoffman orders that Black Panther Bobby Seale be gagged and shackled during the 1969 proceedings.

Seale’s inhumane treatment — captured by a sketch artist at the time — has inspired a new exhibit by artist Karon Davis at Jeffrey Deitch gallery in New York (March 6 to April 24). Titled “No Good Deed Goes Unpunished,” the show, Davis’ first solo exhibition in New York, features a ghostlike sculpture of Seale facing a looming 12-foot-tall judge’s desk and depictions of jury members. It also includes 50 sculpted grocery bags — representing the Black Panther Party’s free food programs — done in Davis’ signature mummified style. “I have a love for Egypt and mummification and the preservation of history,” says Davis. “I try to do that with my work. The bags represent the preservation of Black culture.”

“It’s really about how Bobby Seale was mistreated in Judge Hoffman’s court, but also, more importantly, about the work that he and the [party] did nationwide to feed, educate and uplift the community,” adds Davis, who is co-founder of L.A.’s Underground Museum. “What I really want to do with this exhibition is juxtapose the truth because of the way they were vilified.”A lot of truths are coming out,” continues Davis, noting that the film Judas and the Black Messiah is part of a cultural reappraisal of the Panthers. “People want to hear these stories.” 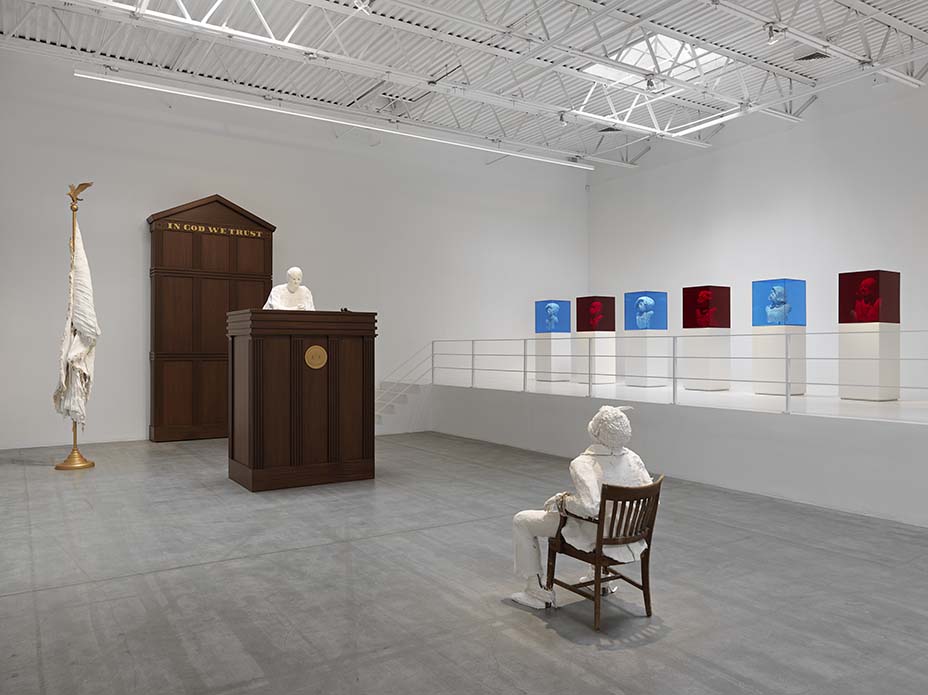 Davis adds that she has a personal connection to the story of the Black Panthers and their portrayal. “My dad was an actor,” she says. “He was hired — he was 21 at the time — to record for this album called Gagged and Chained and he played Bobby Seale. And I used to collect vinyl, and I found it in Leimert Park at this bookstore.” On the album, continues Davis, “they took these transcripts from the trial, and they hired all these actors to read. When you listen to the record, you really hear what happened in the courtroom and it just infuriates you because Judge Hoffman was obviously out of his mind and obviously had it out for Bobby Seale and the Black Panthers.” 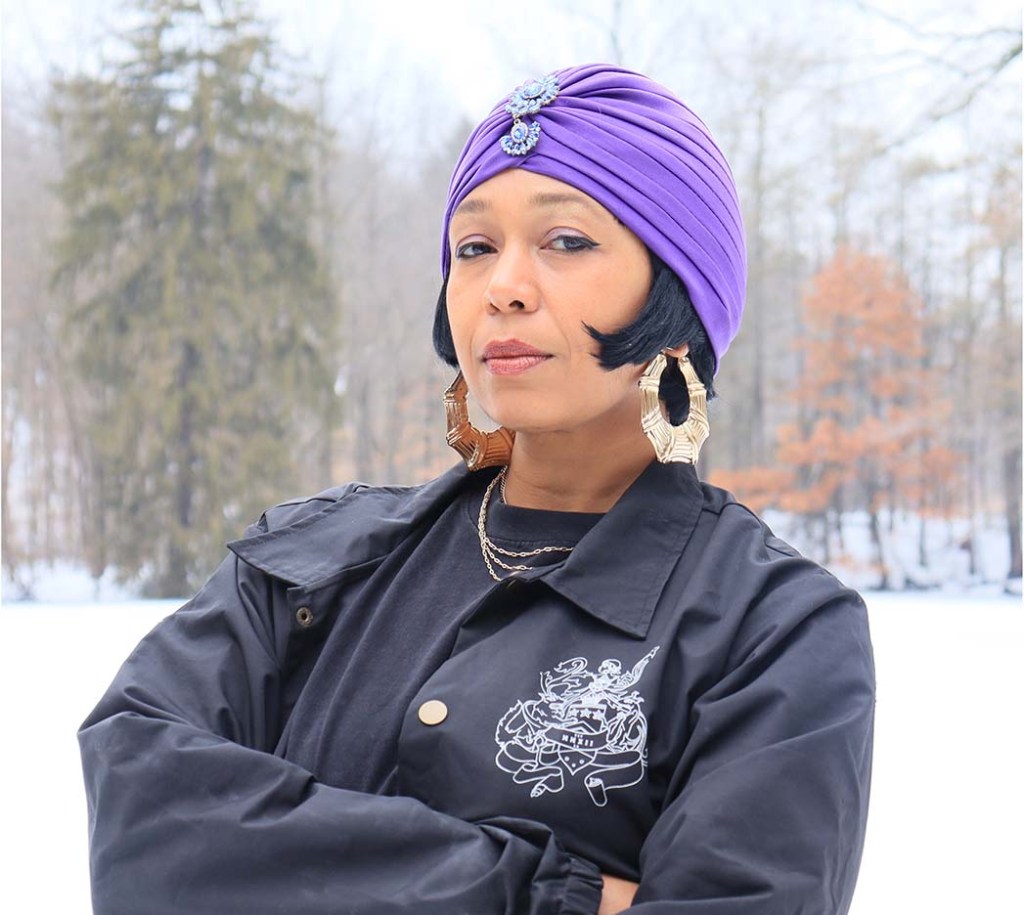 A version of this story first appeared in the Feb. 24 issue of The Hollywood Reporter magazine. Click here to subscribe.