Cicely Tyson Reflects on Her Iconic Fashion Moments: “You Can Bet Your Bottom Dollar It Stops the Show”

At the 1973 Oscars, best actress nominee Cicely Tyson (for Sounder) was the picture of chic in a striking fur piece, white long-sleeved sheath and marcelled hair. “I decided that if Rebecca [her character] was wealthy at that time, she would look a certain way and that is what she would wear,” the actress remembers. “I wanted to find a hairdresser who could do that hairdo, and I had great difficulty, but my hairdresser’s mother came out of retirement to do it for me.”

Though she lost that night to Liza Minnelli for Cabaret, it was the winning start of the actress’ flair for making a style statement every time she has stepped into the limelight in the nearly 50 years since. Tyson, who turned 96 on Dec. 19, spoke with THR about her head-turning fashion moments ahead of the launch of her new memoir, Just as I Am (HarperCollins, $29), due out in late January. 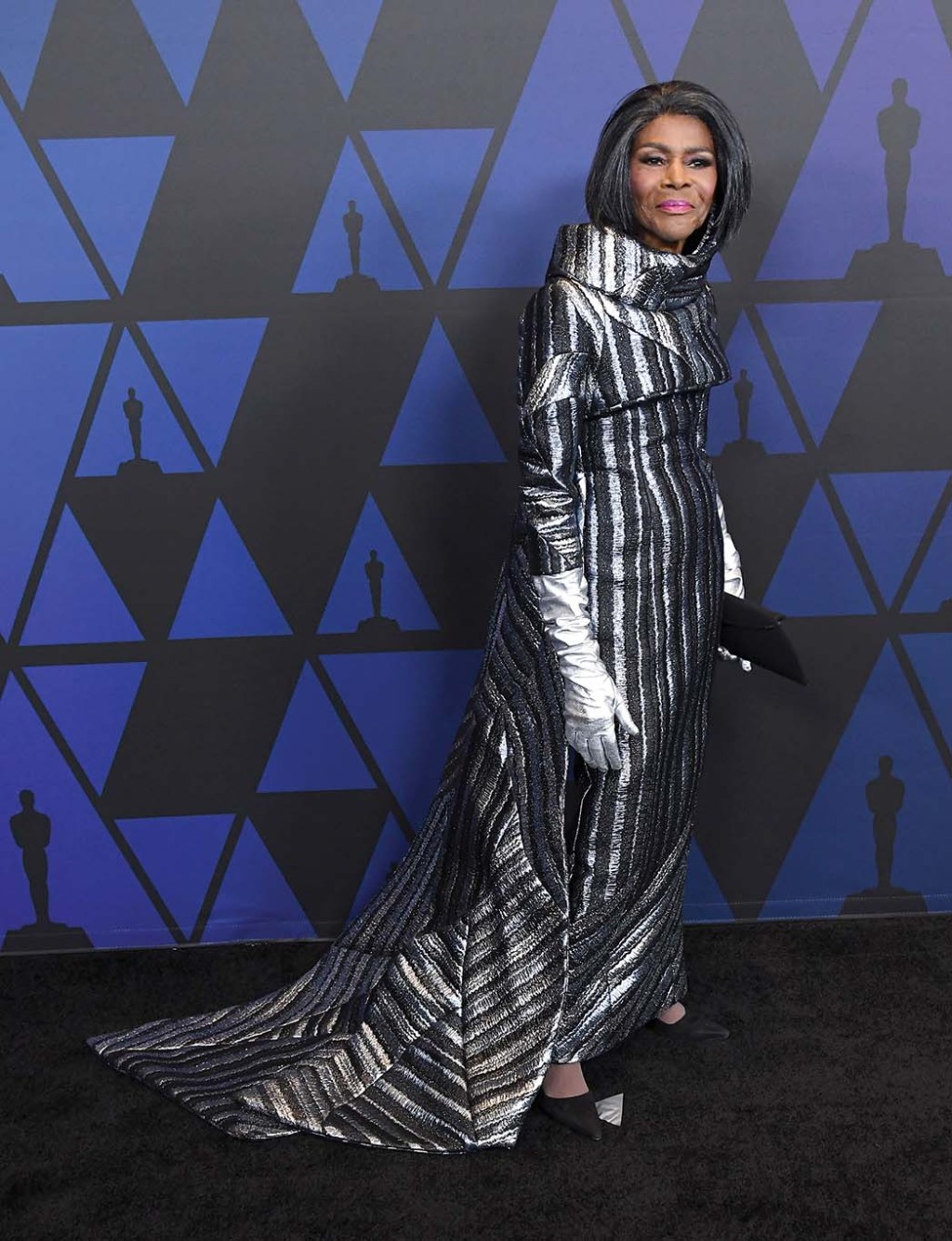 When Tyson was awarded an honorary Oscar in 2018 and became the first African American woman to be so lauded — “after all those years,” she says — she was resplendent in a gown and bolero made of around 150 pieced-together sections of a metallic vintage French silk from the same fabric house that supplied Christian Dior and Hubert de Givenchy in their heydays. “I couldn’t think of anything else,” says Tyson’s couturier for almost two decades, New York-based B Michael. “Waiting for all the years of her career to receive that statue, finally, meant she had to be dripping in couture.” 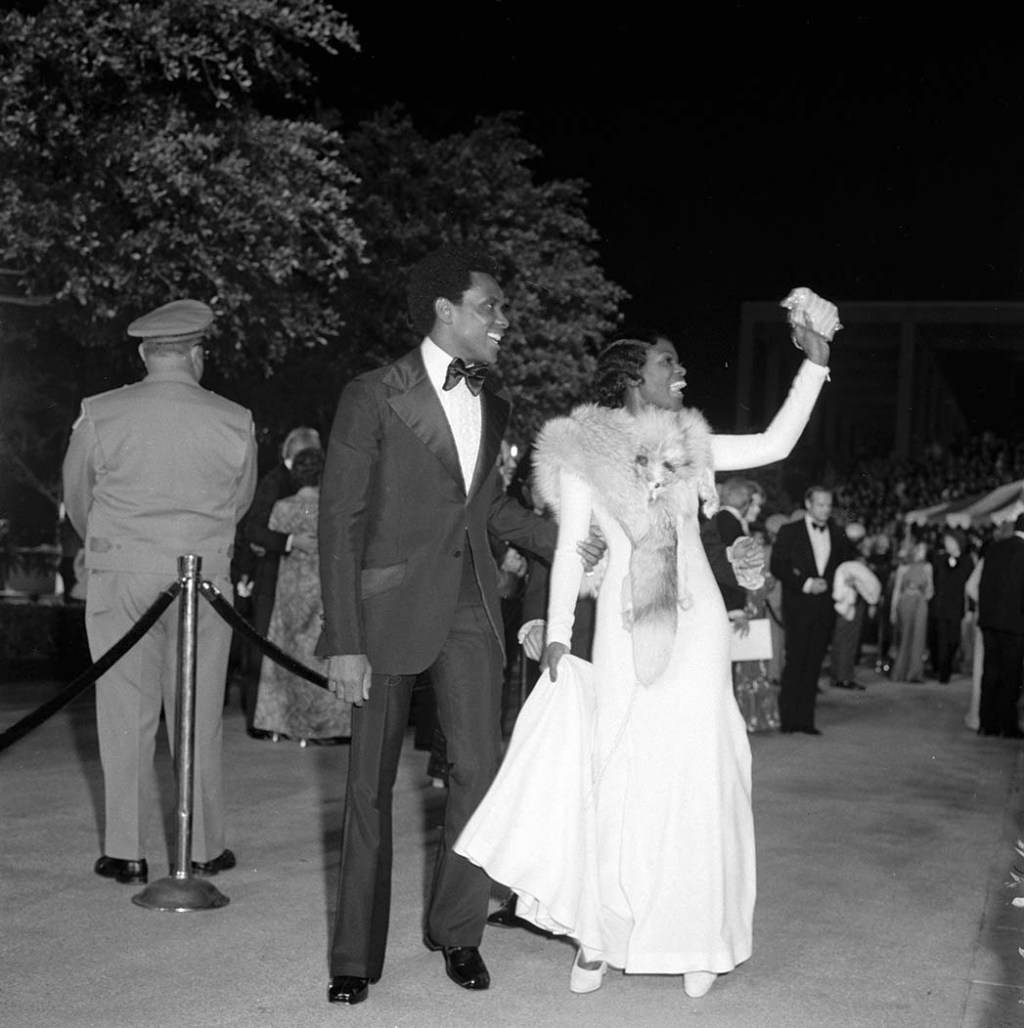 Mention of Givenchy is more than apropos because Michael sees his relationship with Tyson as one as intimate and trusting as the bond between Audrey Hepburn and the late French designer. “I know every inch of her dressable body,” he says. “There are times when she’ll say, ‘What am I wearing?’ for this or that, and I’ll say, ‘You focus on whatever you have to do.’ When I arrive, I zip her in, and she hits the stage and often she has no clue.” Which works just fine for Tyson because, she admits, “I hate trying on clothes.”

Another commanding appearance came when the actress attended Aretha Franklin’s 2018 funeral service in a bell-sleeved black dress, a string of pearls and an enormous rippling black hat. “People stop me in the street today and ask me about that hat,” she says. “The hat took over. I didn’t want to wear it because I was sitting in the front row and I said that the people behind me will not be able to see. And a friend of the family looked at me and said, ‘Put that hat on,’ so I had no choice but to flop it on my head.” Michael chimes in, “We left the church having sat there for eight hours, having no clue it was that impactful. My intention was to dress her as the queen that she is to pay tribute to the queen that Aretha Franklin was. It was really homage.” 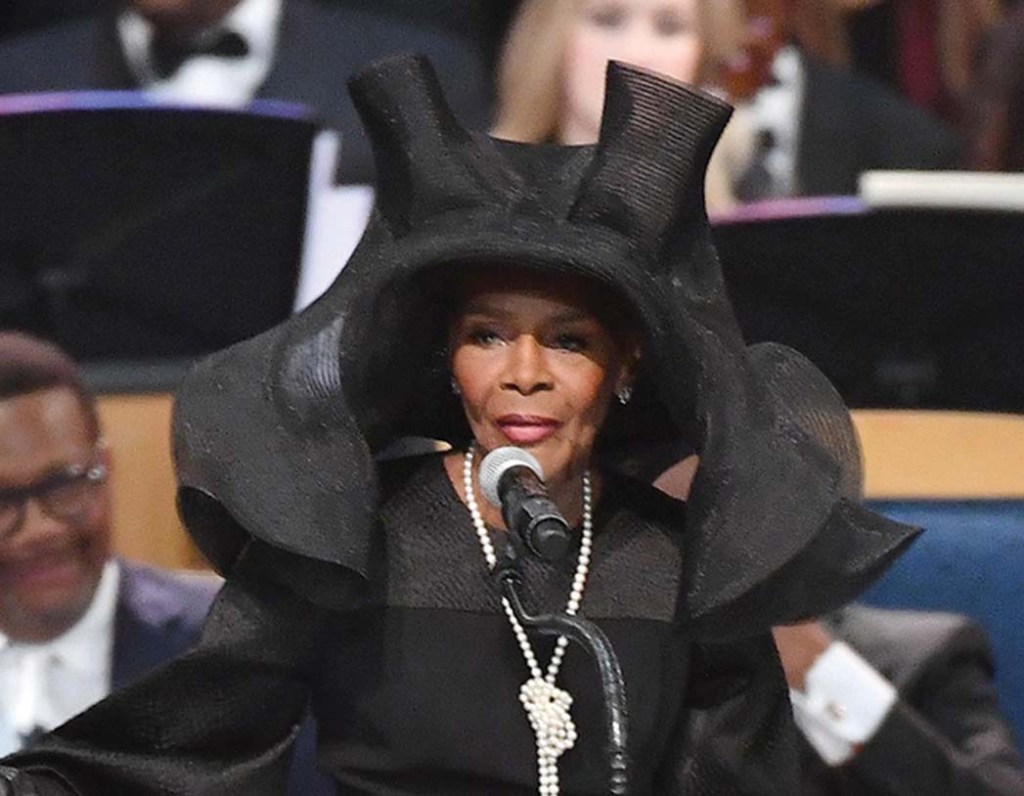 From long trains and bold colors to even more bold ruffles and feathers, she carries off every look. “There is no ball gown that I build that she cannot carry. Miss Tyson is any designer’s dream muse because she’s not afraid of anything,” says Michael, who has worked with the actress for 15 years. “It’s the ideal New York fashion house designer and celebrity relationship. However, because we are both Black, it doesn’t get the kind of attention. 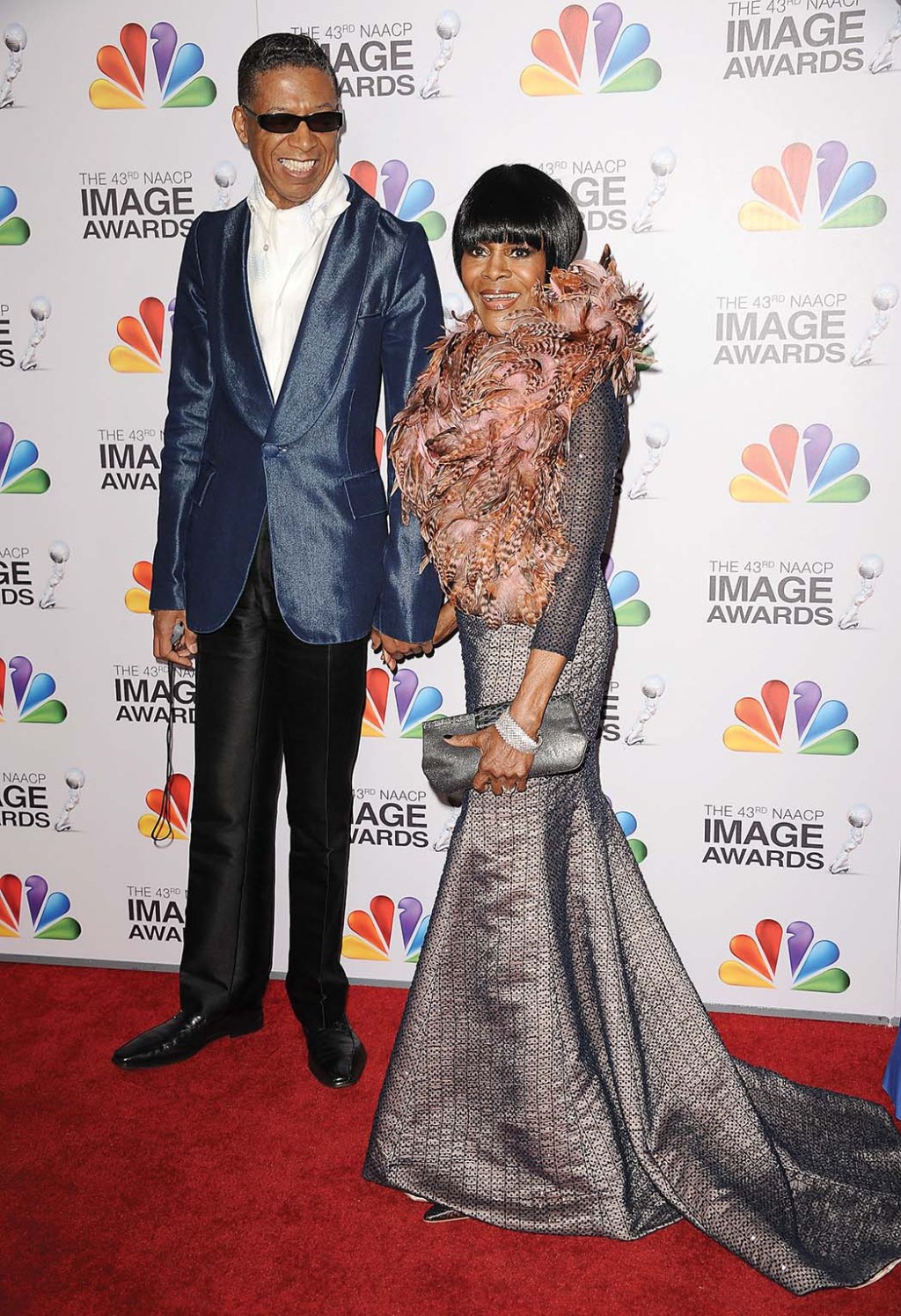 “I see her as Hollywood royalty, and so that is always the under-lying inspiration,” says Michael, whose gowns over the years have been worn by everyone from Lena Horne to Cate Blanchett to Beyoncé.

Adds Tyson, “Sometimes I don’t get [a dress] until the day of the event,” she says. “But when I get it, you can bet your bottom dollar it stops the show.”

This story first appeared in the Jan. 13 issue of The Hollywood Reporter magazine. Click here to subscribe.