For the past four years, the YouTube channel Binging With Babish largely has been a one-man show in which self-taught chef Andrew Rea shot, edited and starred in all his own videos about pop culture-inspired culinary creations. But on Sept. 24, he introduced his 8 million subscribers to a new face, former Bon Appétit YouTube star Sohla El-Waylly.

El-Waylly — who stopped appearing in Bon Appétit videos after revealing that she wasn’t being paid for that work — now hosts the weekly video series Stump Sohla (a game show-style series in which her cooking skills are put to the test) on the rebranded Babish Culinary Universe YouTube channel. She’s the first of several personalities who will be making the channel their new home in the coming months, says Rea, 33, who has expanded his operation into a two-kitchen studio inside his six-floor Brooklyn townhouse. He says that he wants the brand to become “a major publisher of cooking and lifestyle content.”

In 2016, Rea was working in visual effects when he decided to start creating food videos on YouTube under the pseudonym Oliver Babish, a reference to the West Wing character played by Oliver Platt. Contemplating a move into food photography, he figured the videos would give him something for his reel, so he started filming himself teaching people how to cook unusual foods from popular TV shows and movies, like Homer Simpson’s Moon Waffles and the “Moistmaker” Thanksgiving sandwich from Friends. 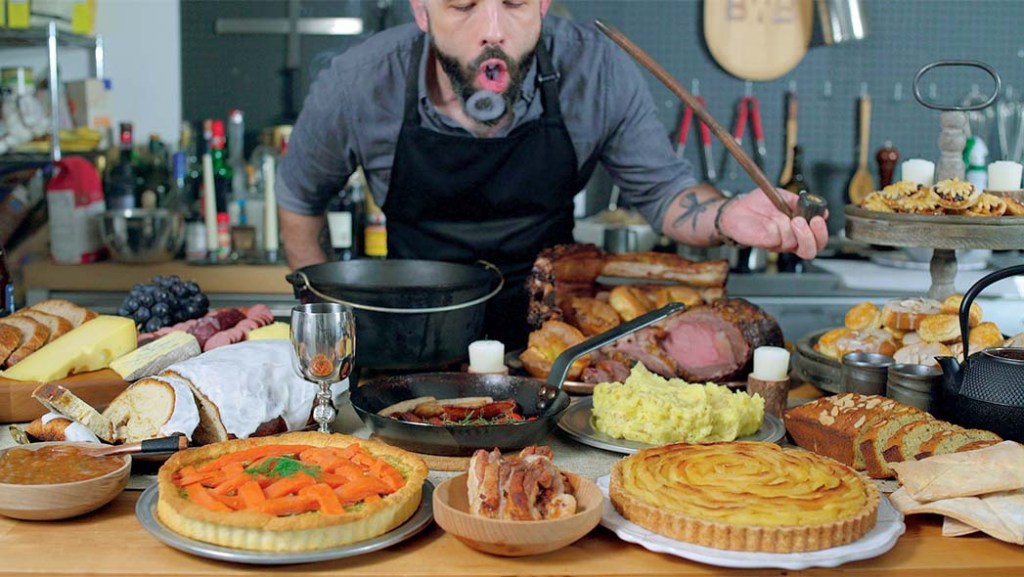 “I was watching Parks and Rec, and they made a burger, and I wondered what it would taste like,” says Rea of the concept’s genesis. With his background in film editing, he knew how to make videos that were entertaining and stylish, a rarity on YouTube, where user-generated content reigns supreme. The series quickly took off, and within a year he quit his day job.

Today, the Babish Culinary Universe includes Rea’s business partner Sawyer Carter Jacobs as well as a kitchen producer and two shooter-editors. When he’s not filming new episodes of signature show Binging With Babish or spinoff Basics With Babish, the WME-repped Rea is working on his third cookbook and readying a release of his own line of home goods, which he created with Gibson USA, the company behind Martha Stewart’s and Chrissy Teigen’s branded collections.

Rea says he tested every pot, pan and knife to make sure they perform to his standards: “Literally the bottoms of the pans have my face on them, so my face is in the fire.” 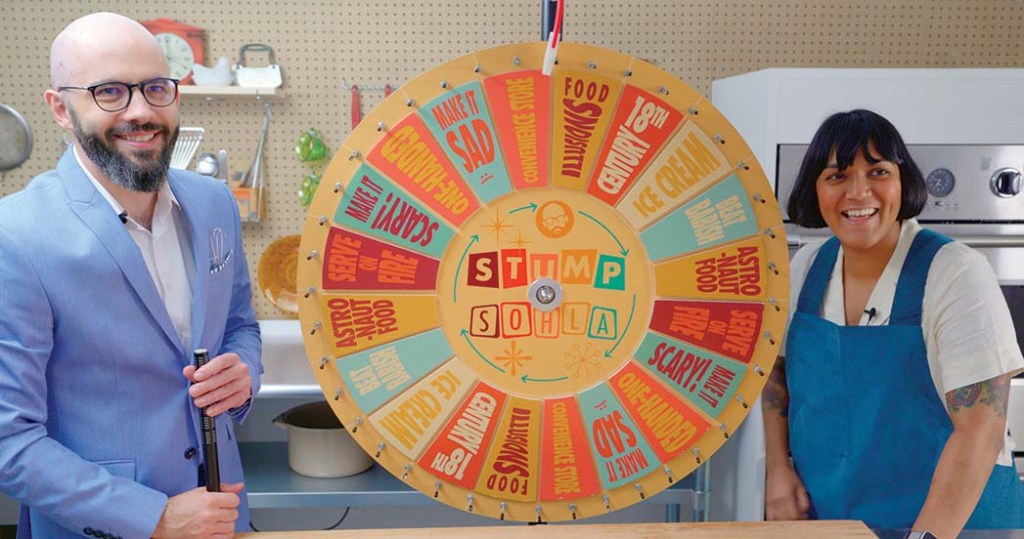 This story first appeared in the Nov. 2 issue of The Hollywood Reporter magazine. Click here to subscribe.