Calling Cruella: Disney’s latest collection with Givenchy has arrived. The French fashion house and the House of the Mouse have debuted a new capsule inspired by the original 101 Dalmatians film, marking the second limited-edition release from the two brands’ ongoing collaboration.

There are also separable enamel and silver-finish brass heart necklaces and rings (to share with your best friend), leather dog collars, leashes with waste bag holders, wallets, card holders, metal flasks and other accoutrements for humans and pets.

In the spirit of the movie’s cartoon canines, Givenchy and Walt Disney Animation Studios dreamed up an animated short film that sees the 101 dalmatians embark on an adventure in the City of Lights. Creative director Matthew M. Williams, Kate Moss and Cruella De Vil also star in the video, which was overseen by renowned Disney animator Eric Goldberg.

In a statement, Goldberg explains: “To have the opportunity to tell a story and create new animation with the characters from 101 Dalmatians, through the imaginative and playful lens of the House of Givenchy, was an absolute dream. It was a true light to collaborate with such talented creators to bring these beloved characters back to life in such a unique way.”

This isn’t the first time that the luxury label has teamed with Disney. In 2013 under then-creative director Ricardo Tisci, Givenchy dropped a Bambi-inspired collection (you can still find it at online resale sites including Fashionphile, Grailed and Tradesy.) that was re-released in spring 2017.

Disney’s 101 Dalmatians was based on Dodie Smith’s 1956 novel, The Hundred and One Dalmatians, which was released just four years after Hubert de Givenchy debuted his eponymous luxury house. The entertainment giant released a live-action film in 1996, followed by the sequel, 102 Dalmatians, in 2000. And the studio’s comedy reboot starring Emma Stone as the fashion designer villain, Cruella, also sparked fashion collaborations with Louis Vuitton (the brand’s Capucines handbag was seen in the film), De Beers (worn by Emma Thompson as couture designer Baroness von Hellman), Rag & Bone, Comme Des Garçons, BaubleBar and others.

Shop the full collection online at Givenchy and MyTheresa, watch the 23-second animated video at the luxury brand’s website here and see some of our top picks from the second Disney x Givenchy drop below. 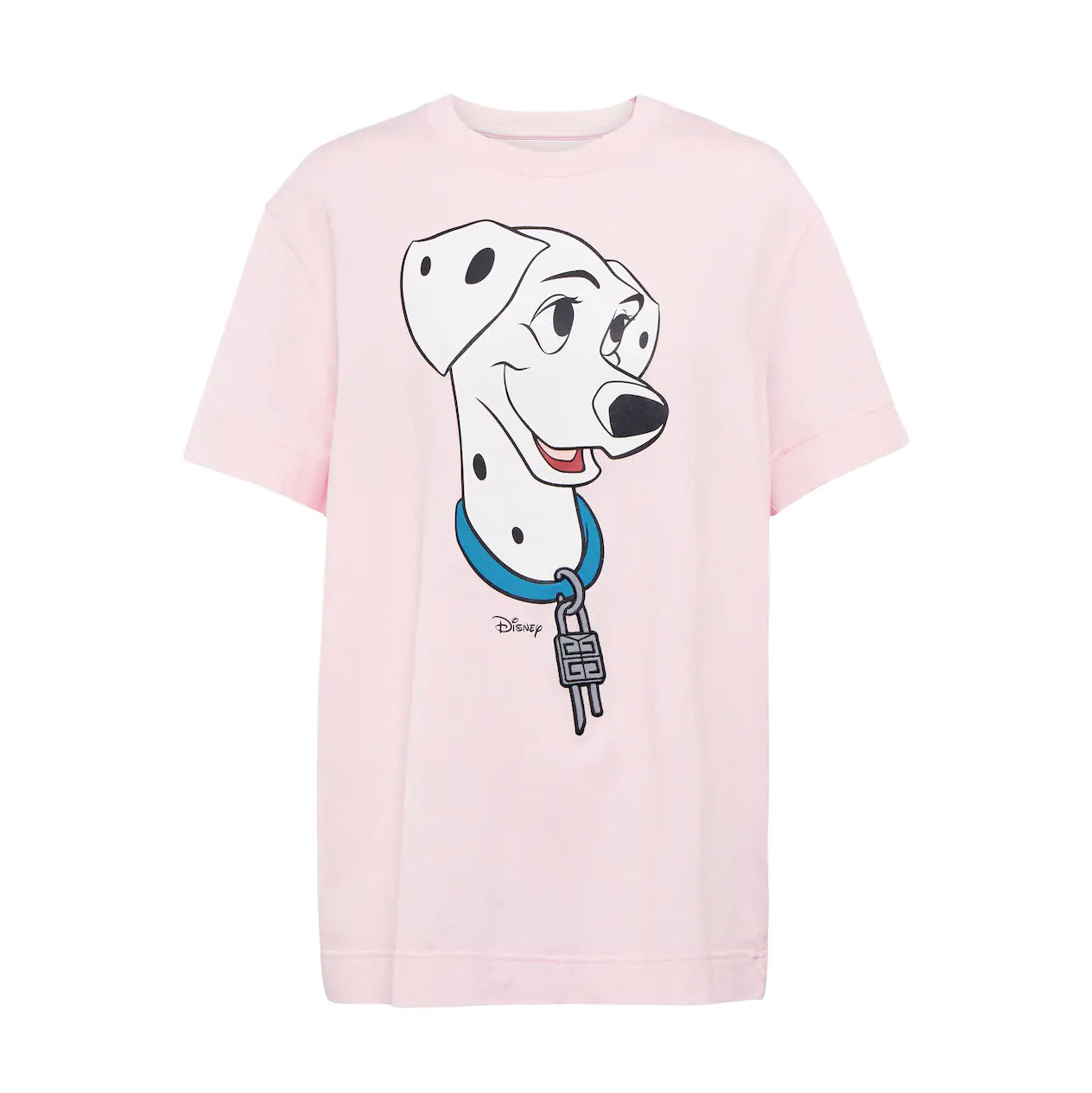 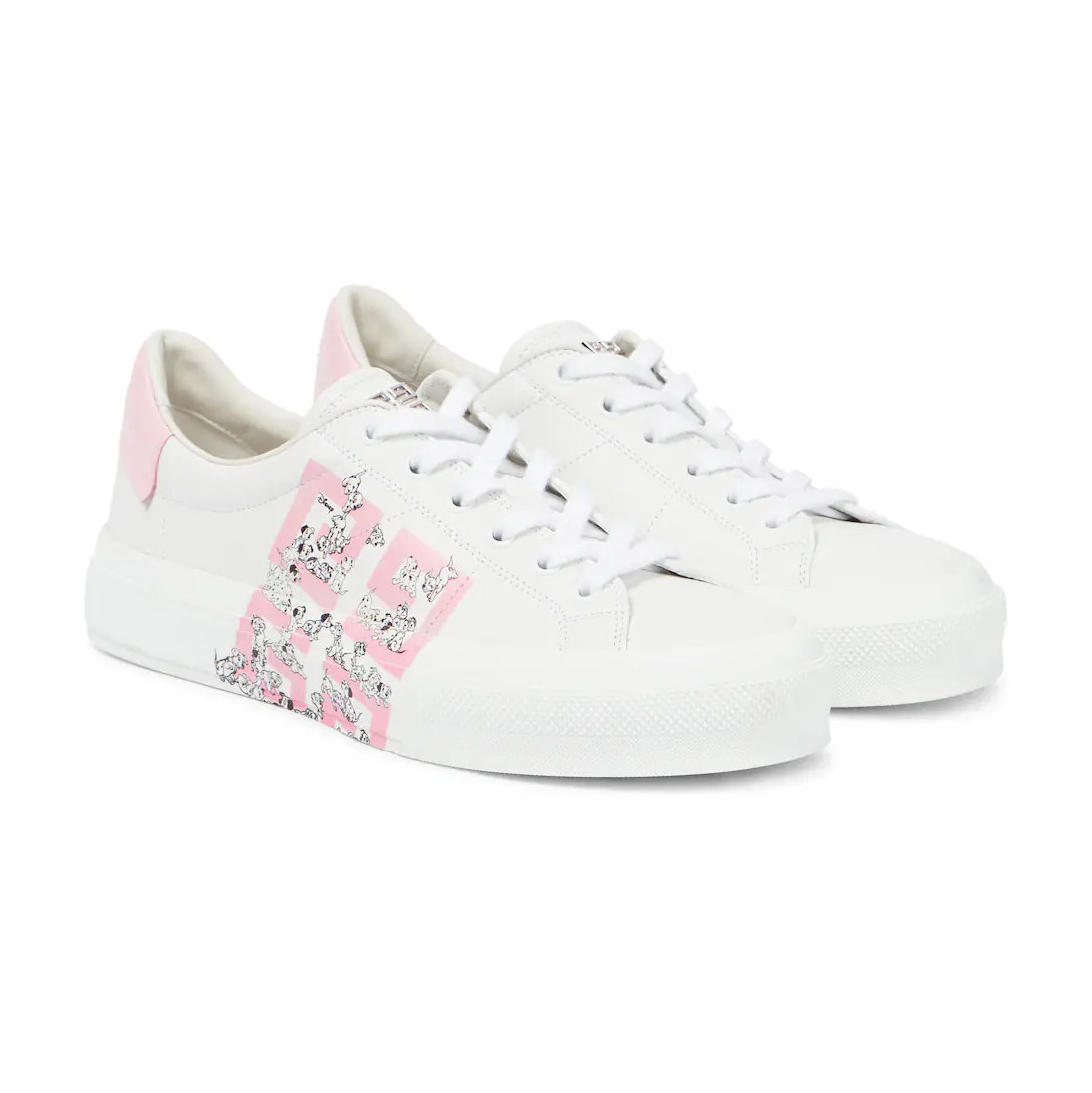 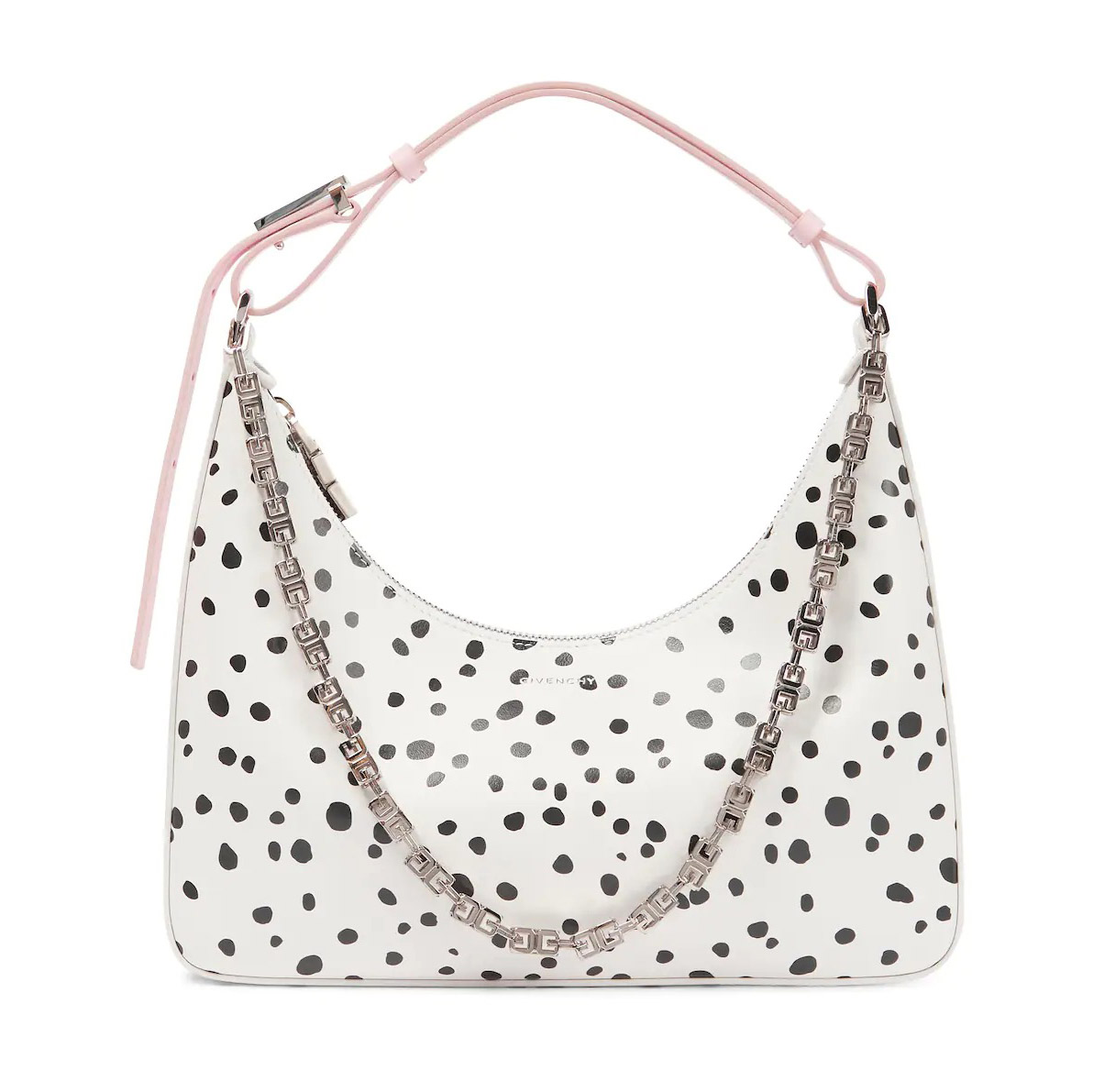 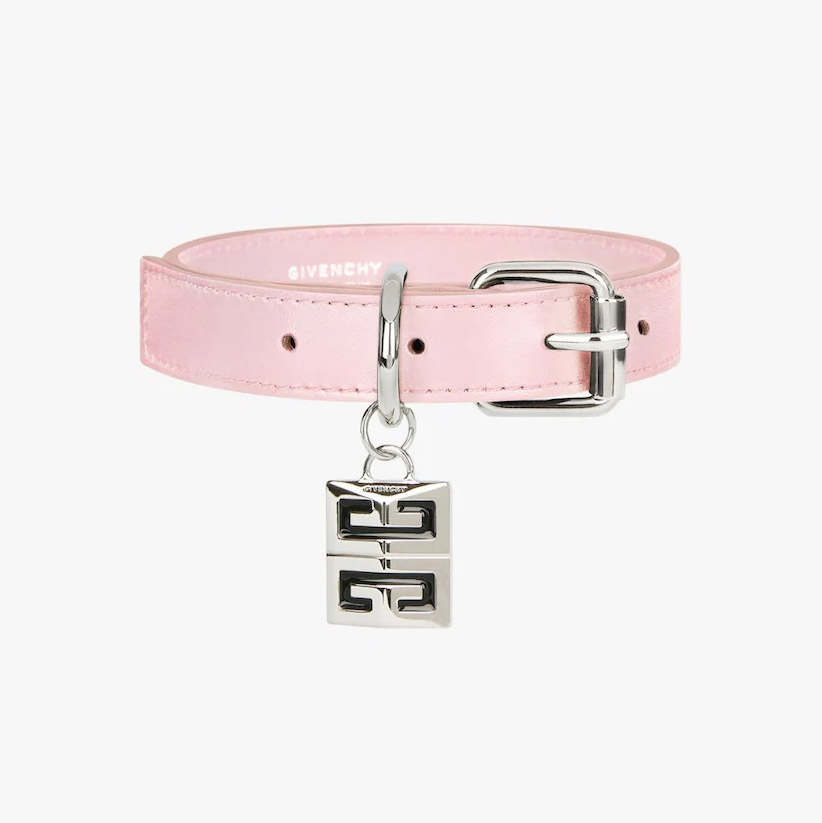 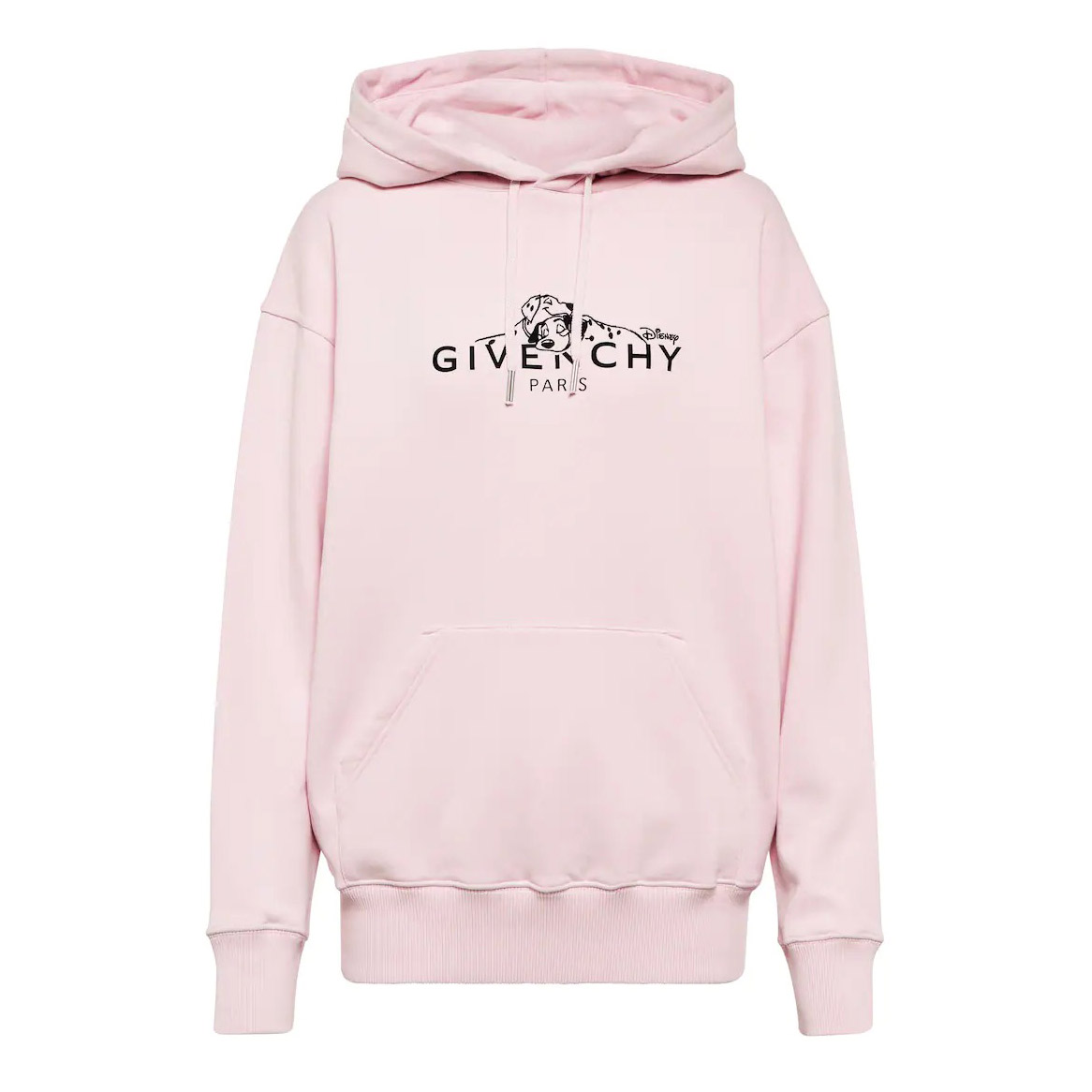 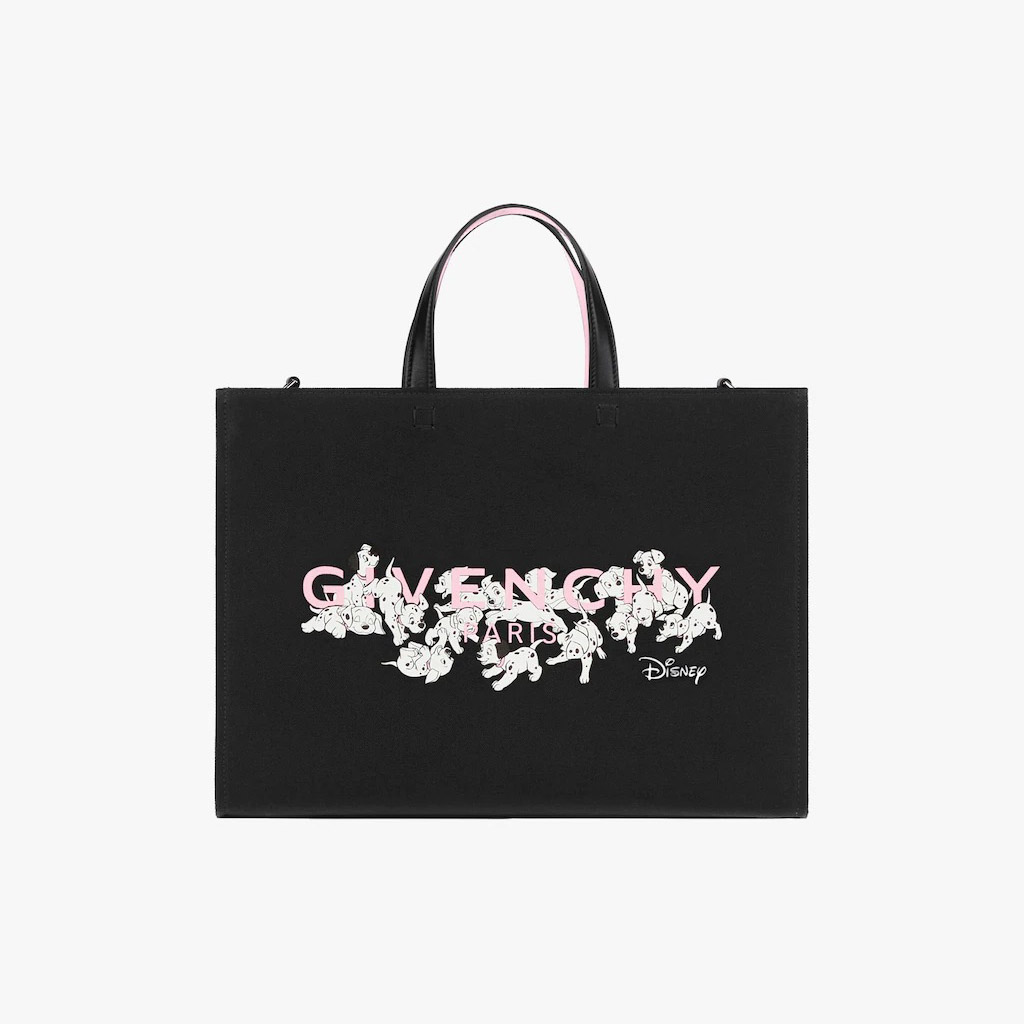 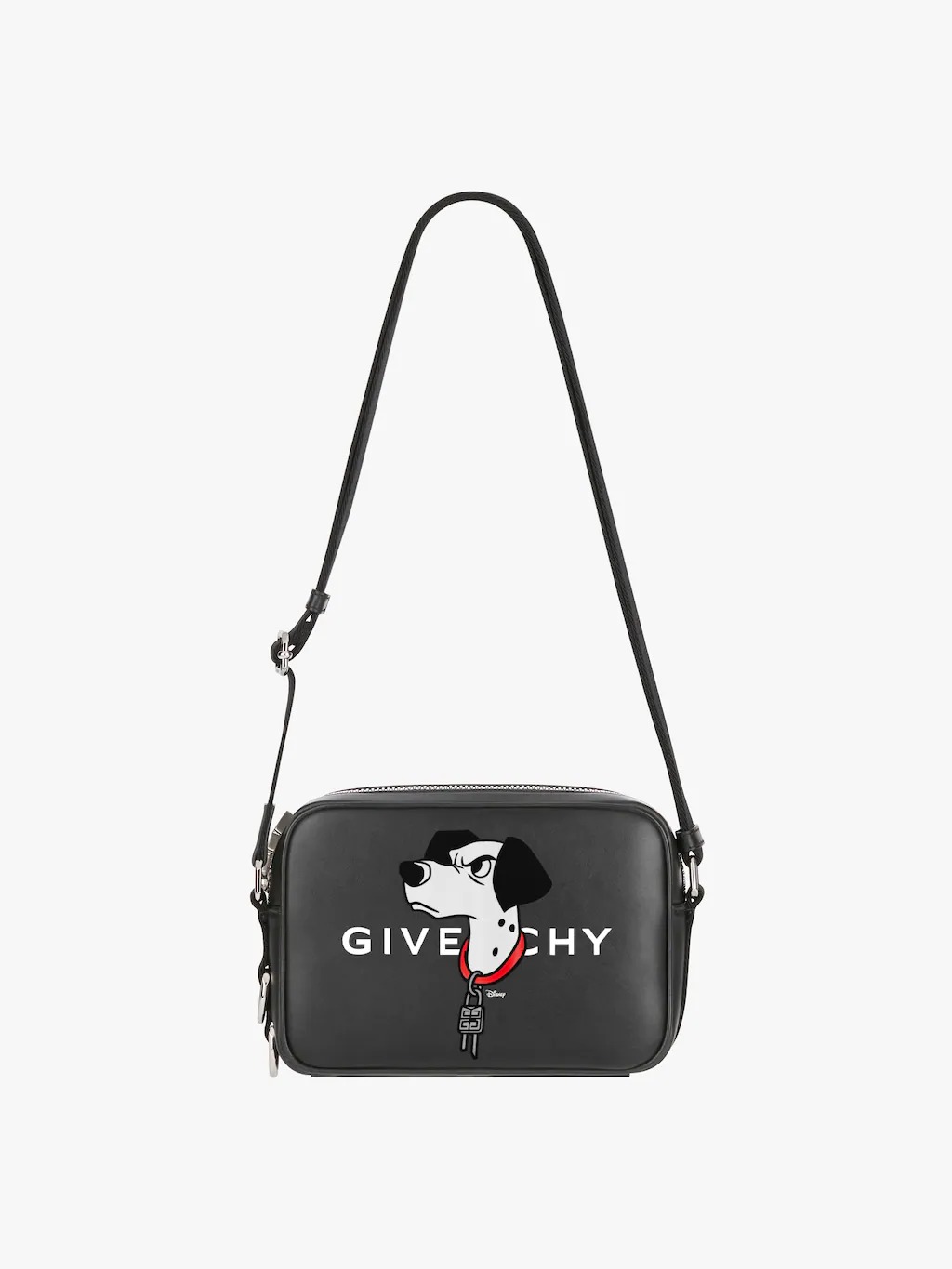 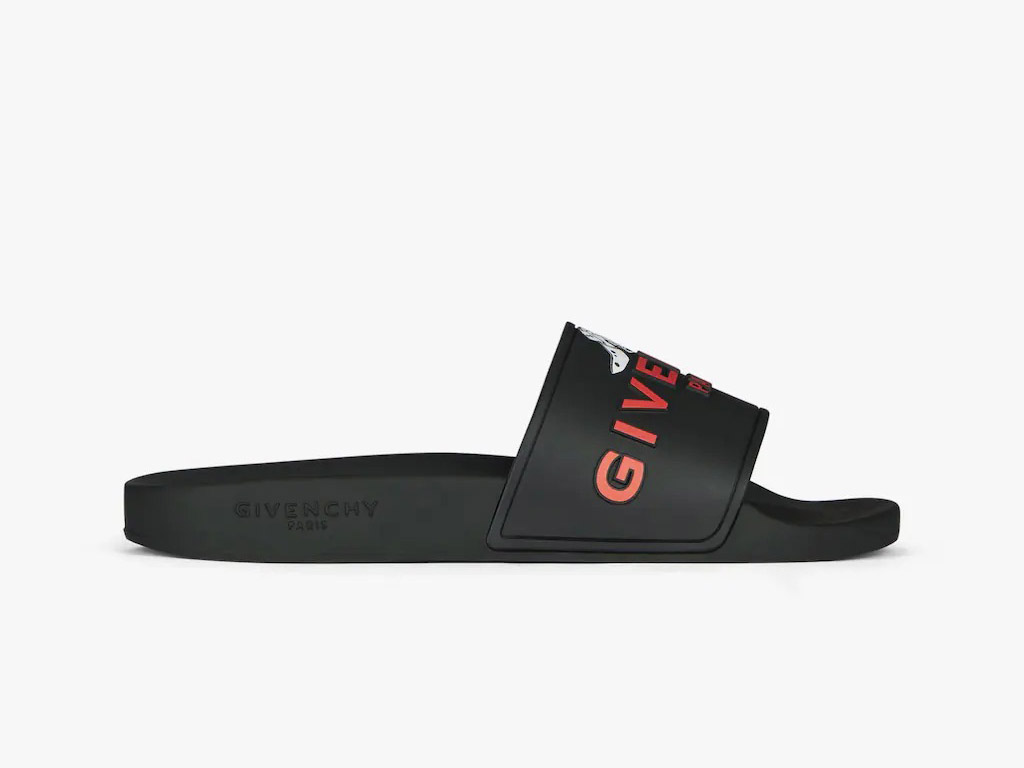 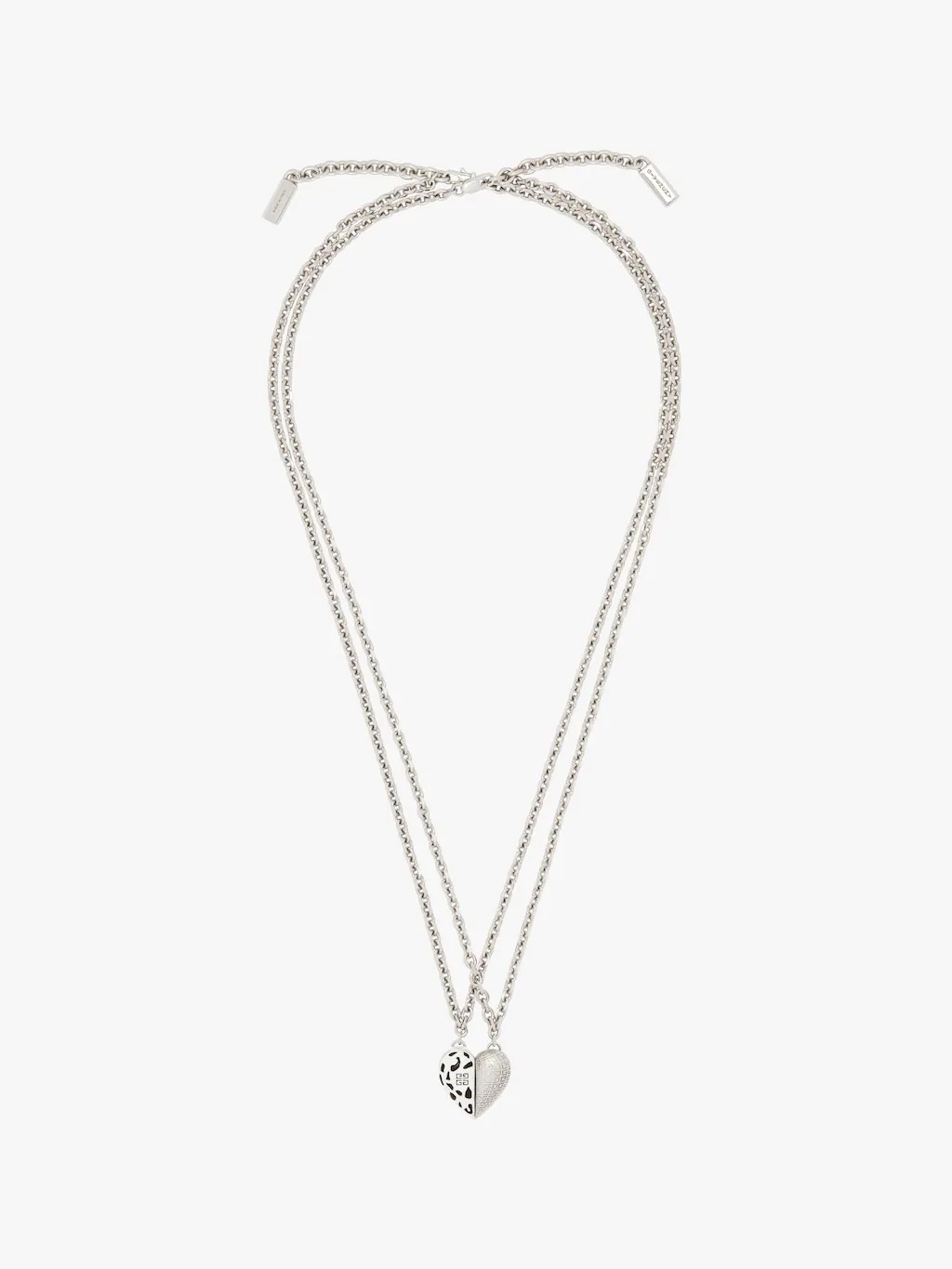 Kit Harington and Rose Leslie Are Expecting Their Second Child

Events of the Week: ‘Your Place or Mine,’ ‘Knock at the Cabin’ and More

Kit Harington and Rose Leslie Are Expecting Their Second…

Events of the Week: ‘Your Place or Mine,’ ‘Knock at the…