Forget Shoes, It’s About the Lipstick: Hollywood Stylists Share Lessons Learned From Working in a Pandemic

“We are working in a waist-up world,” says veteran stylist Cristina Ehrlich, who tends to Laura Dern, Uzo Aduba and Rachel Brosnahan, regarding the most visible result of the pandemic putting the red carpet on pause. “It’s not about, ‘Do the shoes fit?’ It’s more about, ‘What color lipstick you are wearing?’ ” For a recent virtual fashion spread, Ehrlich styled Brosnahan in Dolce & Gabbana, Prabal Gurung and Christian Siriano without a shoe to be seen as the actress shined in uncharacteristically dusky eye makeup and a killer lip line.

For stylist Rose Forde in London, working during the time of COVID-19 means taking a step back from the suited-up looks usually seen on the red carpet on her male clients, including Paul Mescal, Joe Alwyn and Chiwetel Ejiofor and The Crown‘s Josh O’Connor. “I’m probably in more of a lucky position than some female-focused stylists,” says Forde. “I have an opportunity to be more nonchalant but still elegant, a bit more undone. But it’s still about creating exciting moments.” Case in point: last fall’s virtual premiere of season four of The Crown. O’Connor turned up in a casual unbuttoned topper and turtleneck created by Loewe’s designer J.W. Anderson, which stood in sharp contrast to the double-breasted suits that were a mainstay of the actor’s wardrobing as Prince Charles in the series.

It isn’t merely that star clients are being seen only on computer screens and iPhones but also that stylists, who normally work closely in person, now find themselves doing everything via email and Zoom sessions. 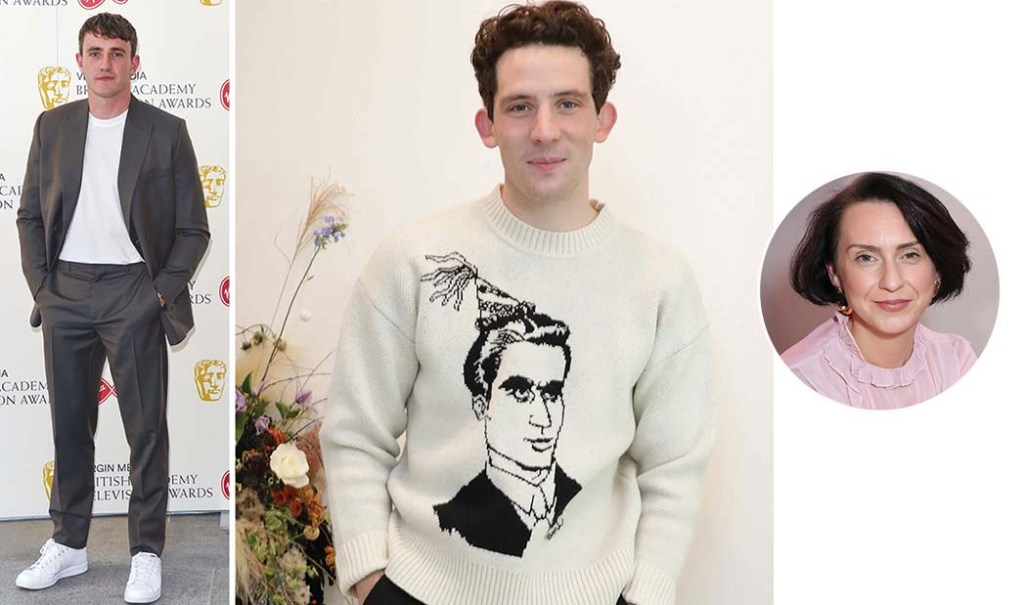 “We usually translate something from runway to a person with some tailoring or switching pieces up — you’re getting everything in your studio and then you get a feel for the garments,” says Erica Cloud, who saw her working relationship with multihyphenate Dan Levy culminate in his stunning Emmy sweep, where his Thom Browne suit look with a pleated skirt was put together from afar while the actor was home in Canada. These days, designers send items directly to the talent. “The first time that the client is seeing it is the first time you’re seeing it,” Cloud says, adding, “The hardest part is not having [clothes] pass through your hands.” 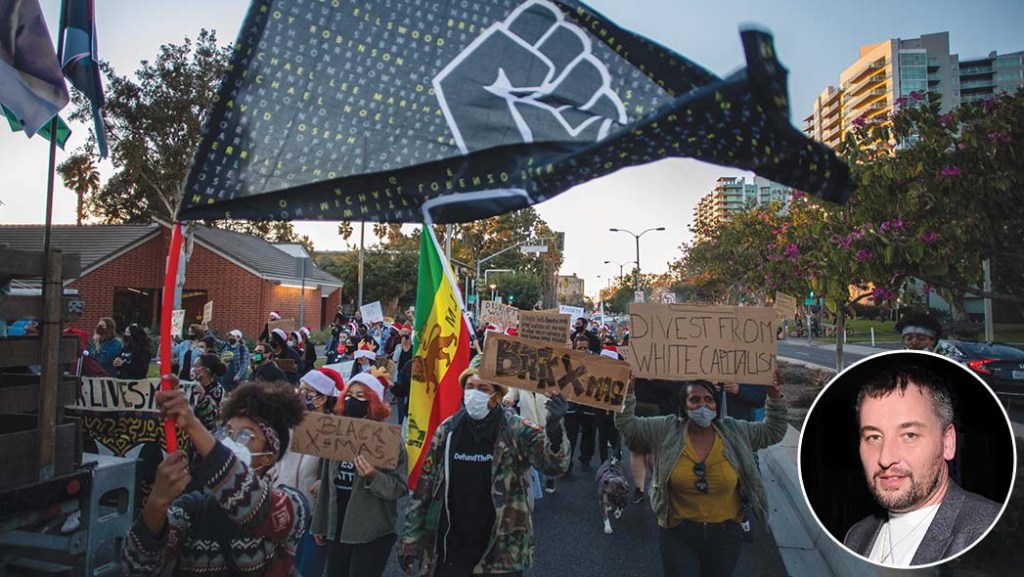 Stylists also find themselves making do with less as the usual racks of incoming fashions have slowed to a trickle. Nonetheless, it is still all about creating visual impact whatever the odds, notes Adam Ballheim, citing his client Machine Gun Kelly’s first appearance with girlfriend Megan Fox on the AMA red carpet in November (he in a white Balmain tattoo-baring version of a suit; she in green Azzi & Osta with an asymmetrical crop top and mini). In the early days of 2020’s lockdown, “a lot of the European fashion houses couldn’t ship anything for a while, and with delays in general, it caused me to be a little bit more purposeful and pared down in what I was doing, which is a lesson that I do want to take forward,” Ballheim says. “There’s a lot of waste in what we do, normally, between shipping a million things that are never going to be worn and messengers and the packaging.”

With red carpets and traditional media avenues shut down, stylists also have become impromptu photo producers as they endeavor to get their work seen, says Christina Pacelli, stylist for Laverne Cox, The Flight Attendant‘s Merle Dandridge and Isaiah Crews from Nickelodeon’s Side Hustle. 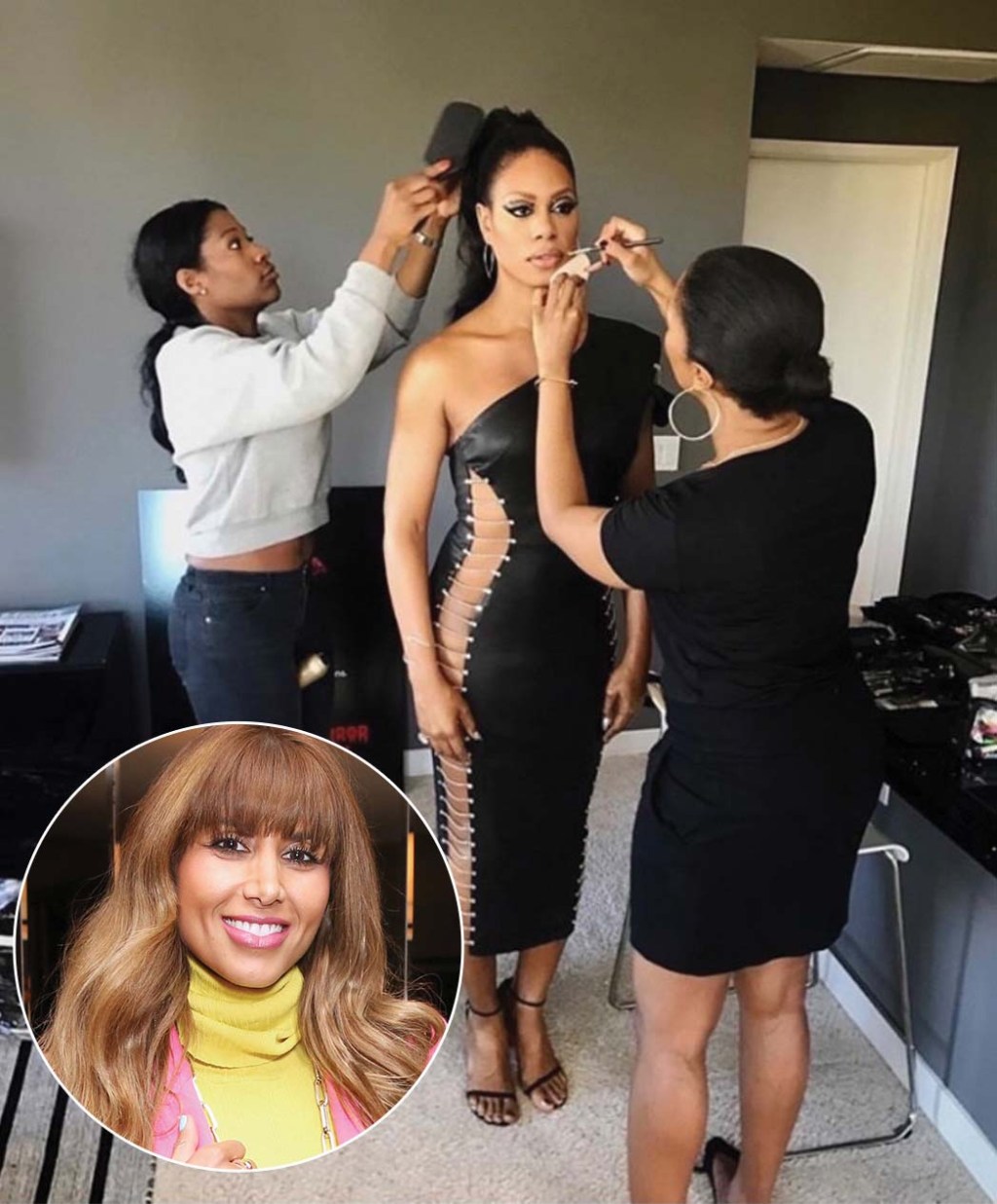 “As clients have been inching their way back to press tours, I’m advising them, ‘Let’s take our own photos,’ and am getting them equipped with the right lighting, backdrop and location to snap beauty images and head-to-toe imagery, and we’re banging them out,” Pacelli says. “When I don’t have a professional photographer, I’m also taking the photos on my iPhone 11.”

Jordan Boothe, who styles actors Jeremy Pope and Ashton Sanders, says organization is his go-to mode in the pandemic. “Normally, being the stylist, you’re working on several different types of projects — celebrity, commercial, editorial and personal projects — and now you can’t be on set for any of them,” he says. “Even if I’m sitting on a call or FaceTime for 12, 16, 20 hours, you have to have a little bit of time for yourself. So I’m adding to my to-do list and keeping myself organized and making sure that I’m checking every single one of those bullets.” 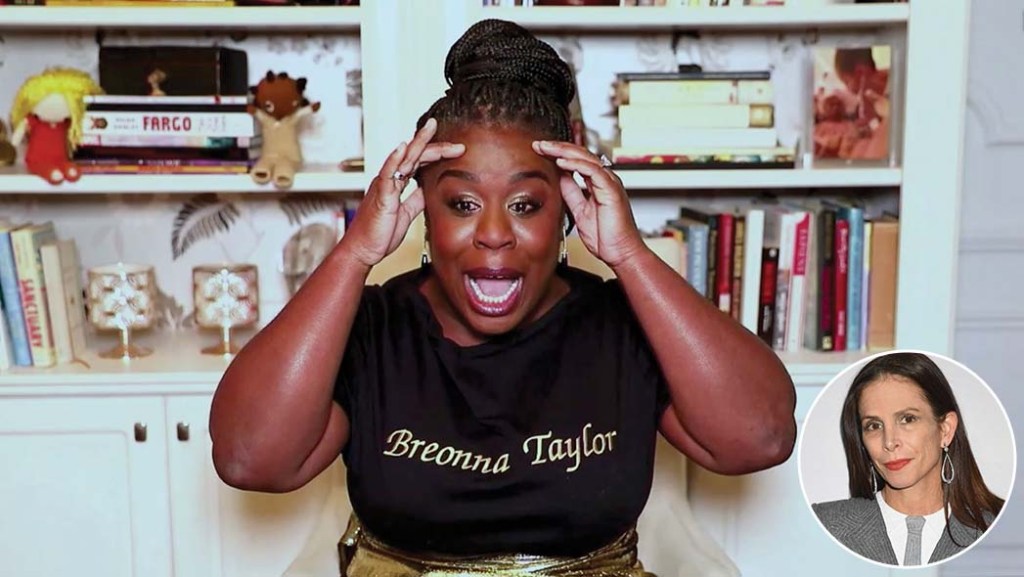 New York-based Michael Fisher, who styles Hugh Jackman, James Corden and Nicholas Braun, says work has slowed to one or two jobs a month. “We’re just sending a box of clothes and letting them dress themselves or FaceTiming,” he says. “A lot of my guys kind of hate doing fittings anyway, so if there are virtual press junkets, the guys are like, ‘Great, I’ll just wear this shirt.’ “

Fisher adds that he actually enjoyed slowing down for a time, even as he kept in touch with his clients. “It was nice to step away from it all and take in what was happening in the world between the election and the Black Lives Matter protests,” he says. “And whenever I started getting kind of getting crabby and annoyed and, like, ‘Oh, this sucks for me,’ it was, like, really? Does it suck for you? Because it’s so much harder for so many other people. I really can’t complain about anything.” 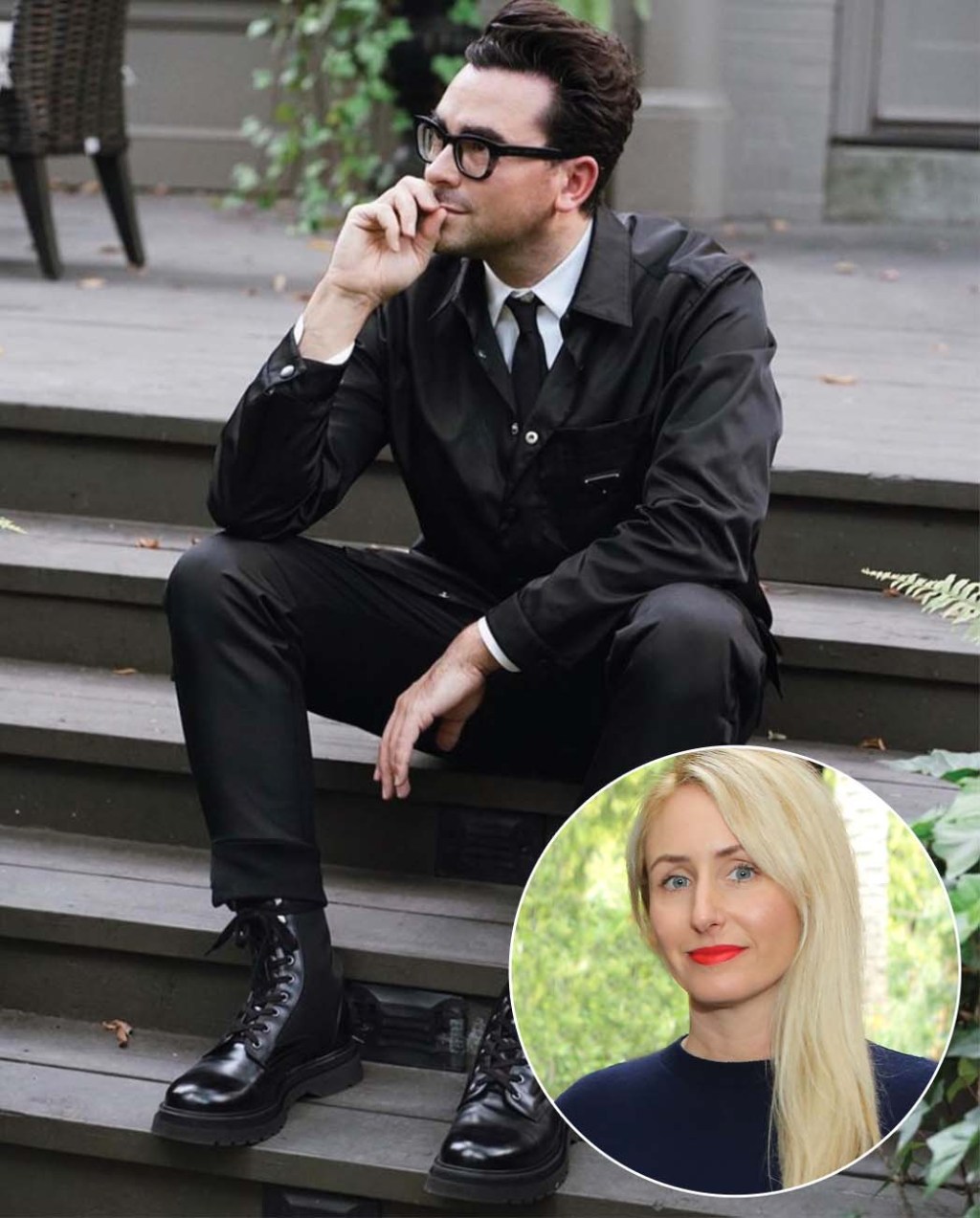 This story first appeared in a January stand-alone issue of The Hollywood Reporter magazine. To receive the magazine, click here to subscribe.