How L.A. Food Trucks Are Staying Afloat Amid Pandemic Shutdowns

Street food long has been a key part of Los Angeles culture, in the past decade or so manifesting in a boom of food trucks surrounding office buildings by day and spots like Venice’s Abbot Kinney Boulevard by night. Kogi’s Roy Choi often has been credited as a leader of the food truck revolution since launching his Korean-Mexican fusion operation in 2008; 12 years later, he has watched as the industry took a profound hit during the COVID-19 pandemic.

“We have been feeding film sets for over a decade and have been going to offices from downtown to the valley to the Westside every day for years,” Choi says. Though he expects studio business to pick up, he says he’s “not sure how office-life lunches will ever be the same again, especially in skyscrapers.” 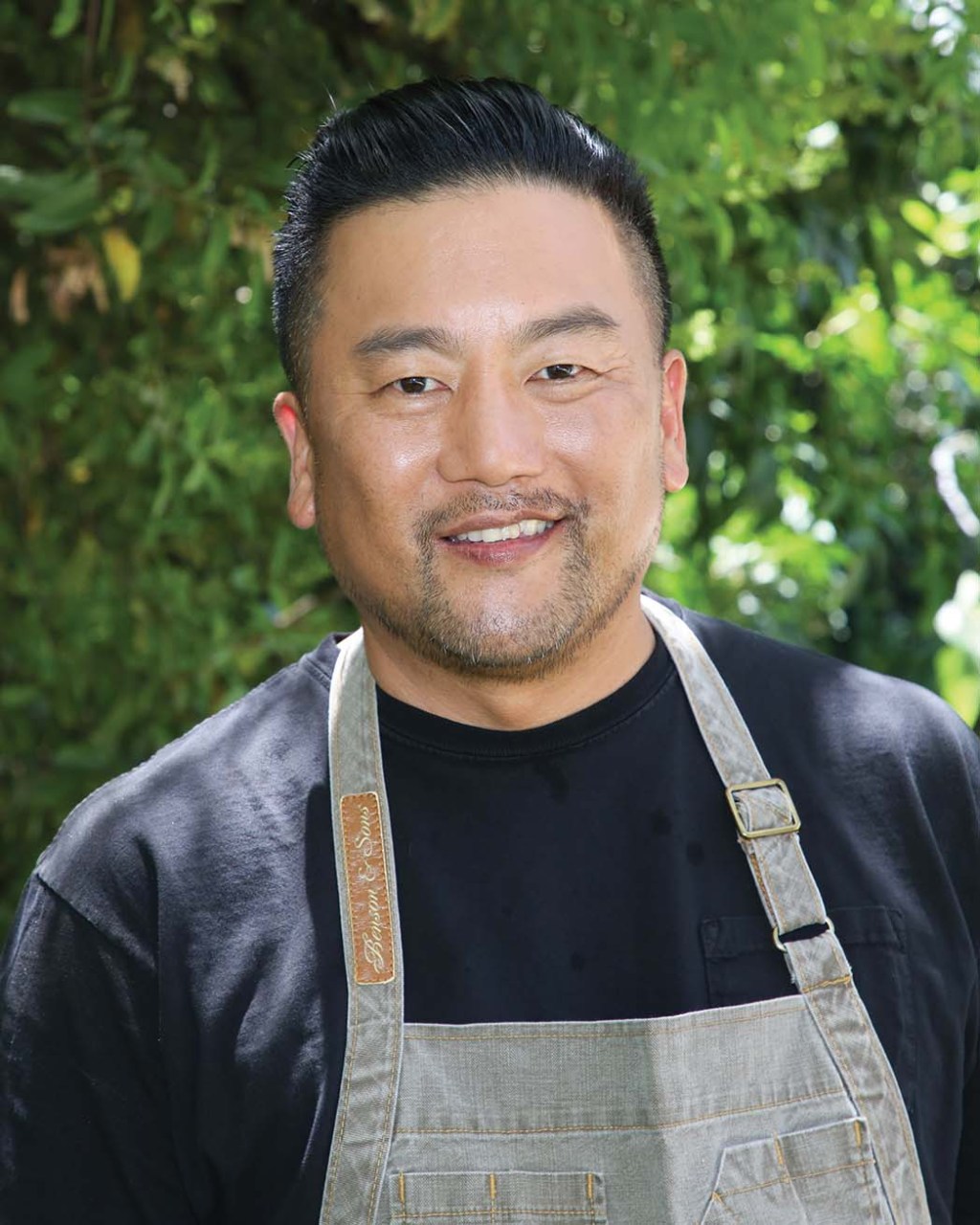 Those lunches were the bread and butter for many food truck businesses and since have evaporated as most office workers remain at home. “Where you used to make $1,000, you’re going to make $200 or $300,” says Tom Tulus, co-owner of Indonesian fusion truck StopBye Cafe. Thai-Mex Cocina owner Ammy Thepviwat adds that without Abbot Kinney’s monthly First Friday food truck events and other festivals, “It’s hard to get people walking in the street right now.” 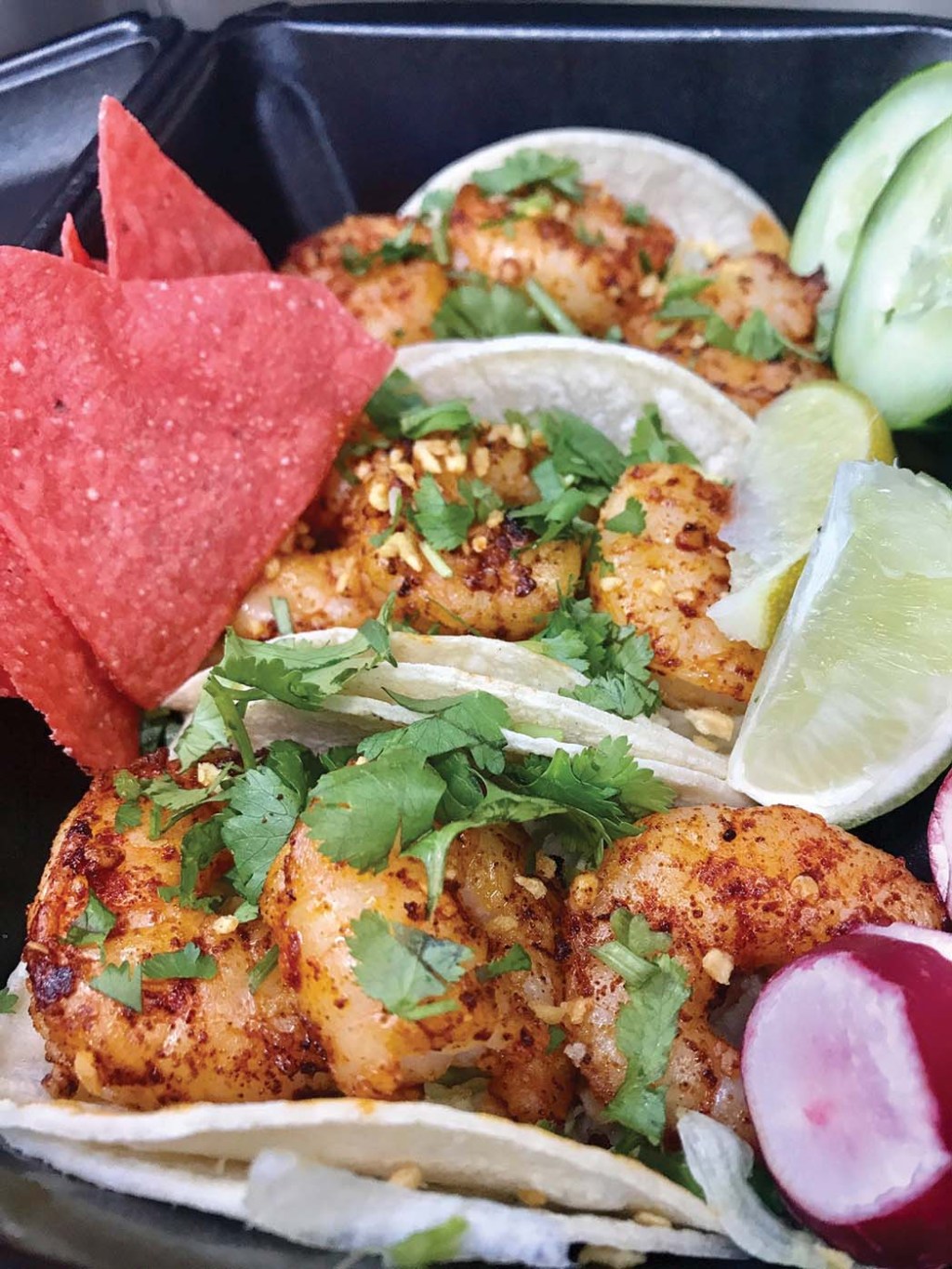 As a result, many in the food truck scene have had to adapt to survive, now setting up shop outside L.A. apartment buildings.

“The lunch shift at the offices became the night shift at the apartment complex,” says Pasta Sisters owner Giorgia Sinatra. Tulus adds that, increasingly, food truck owners are finding their own places to stop rather than working with bookers, who take a portion of the profits. Previously, says Sinatra (who also has a Pasta Sisters restaurant in Culver City), “most of the locations were regulated by organizers, but now the town is pretty much free for everybody.” 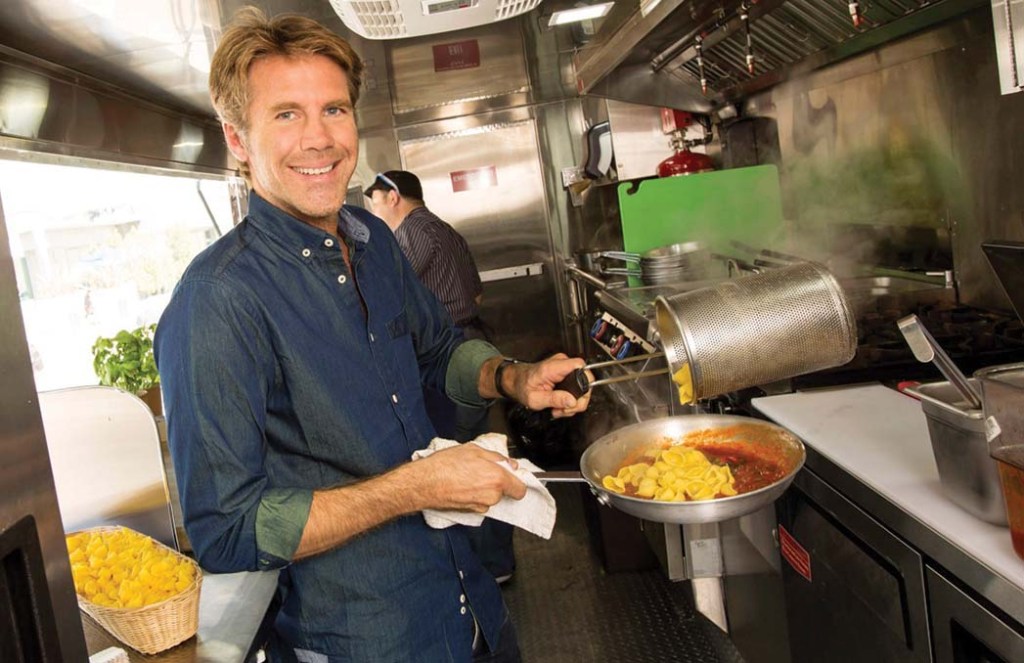 Choi points to another change: Block-long lines of customers have been replaced by online orders: “Street-food culture was always a low-tech, person-to-person thing where you walk up, order food, eat food. Now trucks have five iPads and three phones taking orders.”

Some owners have opted to leave the scene completely, capitalizing on vacancies and cheaper rents to move into the traditional restaurant business. Prince of Venice owner Emanuele Filiberto di Savoia ceased operation of his famed Italian truck in the spring and opened a brick-and-mortar Westwood establishment in November. 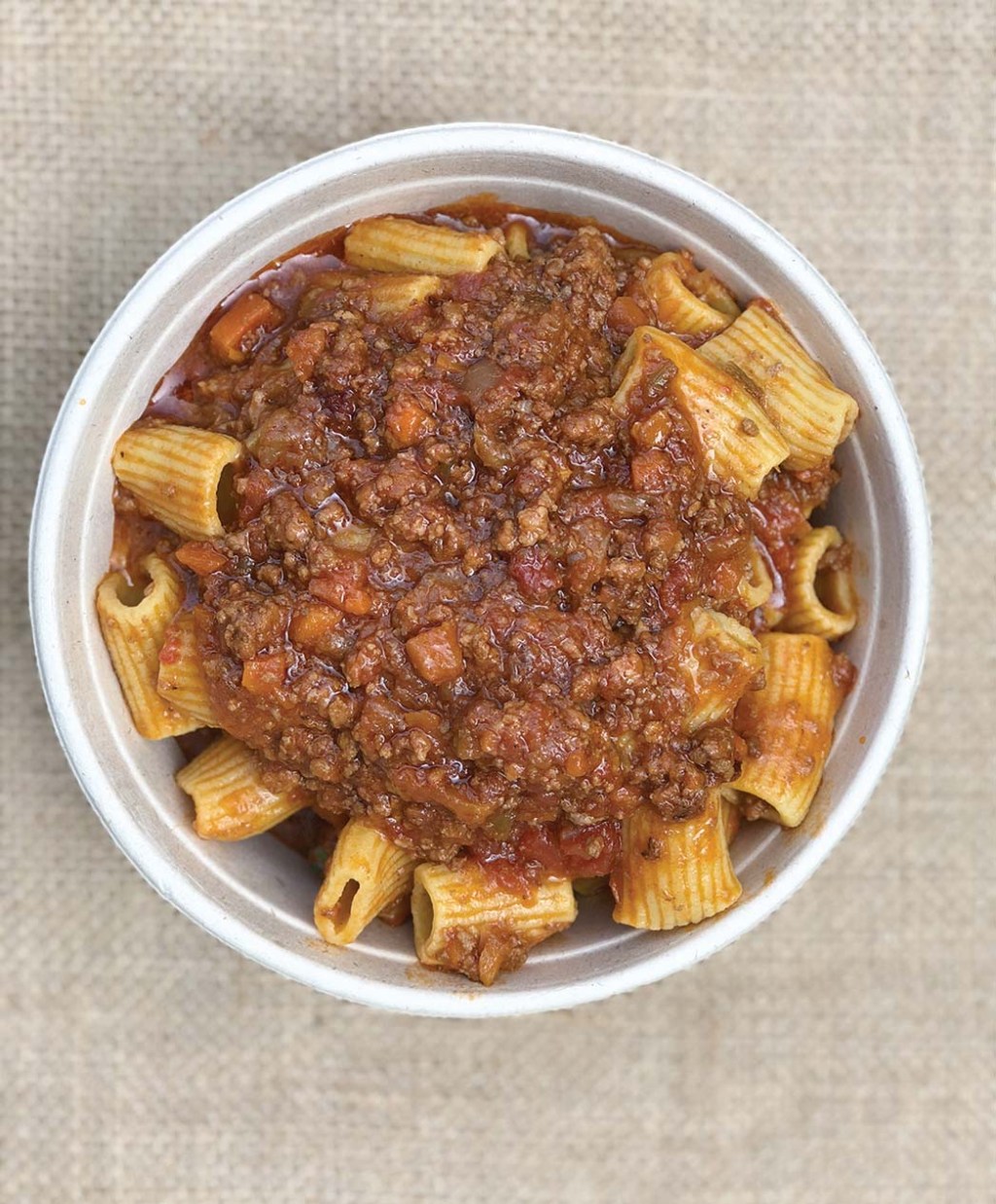 And after being largely unaffected by L.A. County’s continually changing dining restrictions, food truck owners see hope on the horizon for 2021. Says Choi, “Folks gotta eat, and they gotta eat affordable, delicious food, especially now and in the near future.” 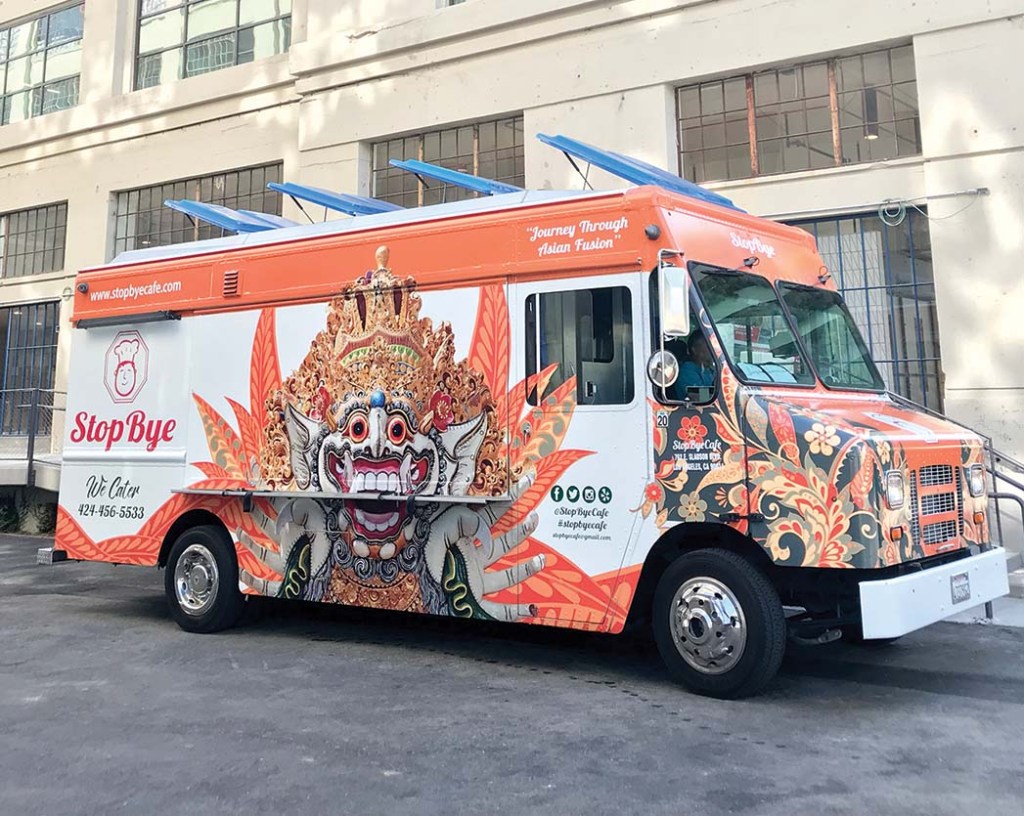