How Soho House and More Private Clubs Are Reopening Amid Pandemic

As COVID-19 rates rise and L.A. Mayor Eric Garcetti puts a pause on some reopenings (like movie theaters), a number of L.A. social clubs have welcomed members back (with mask and social distancing requirements in place), including the 2-year-old Metaphor Club, which resumed service June 15. 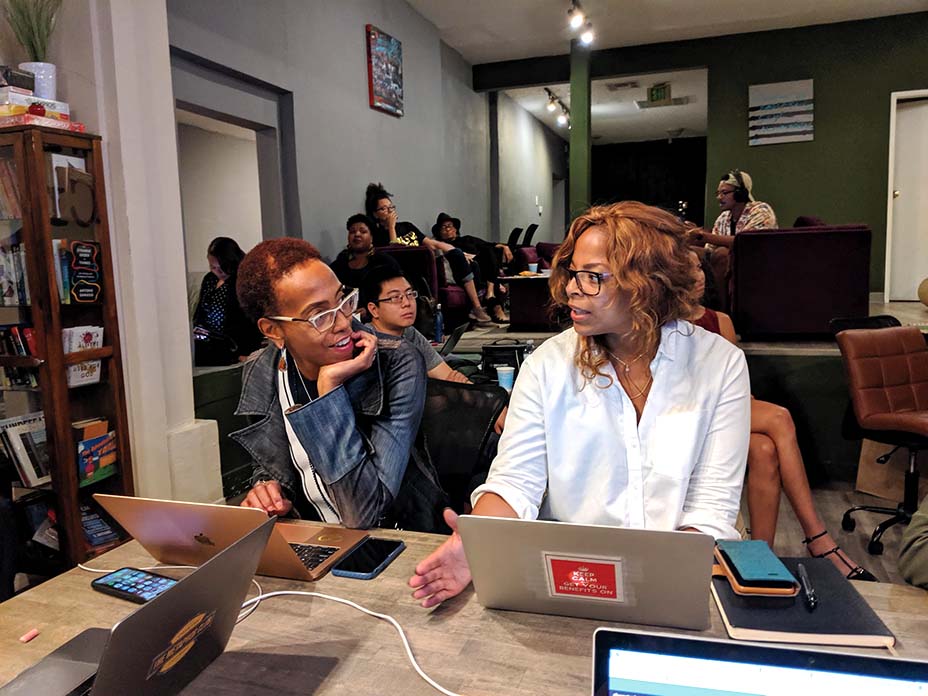 While The Wing and NeueHouse have not reopened, Soho House has opened doors at all three L.A. locations (though bars are not available for service), as has San Vicente Bungalows. Both have switched to contactless digital menus. After Gov. Gavin Newsom’s July 1 announcement forcing most indoor spaces to close before the holiday weekend, Soho House will only offer outdoor seating at its West Coast Houses as well as Cecconi’s, but remain open daily. They have instituted stricter sanitation guidelines and temperature checks upon arrival. Soho House also is bowing its first L.A. location of Soho Works — a new concept that offers dedicated workspaces — on July 6 near Soho House West Hollywood.

But the club perhaps best poised to function in a pandemic is Second Home, whose Hollywood campus is low-rise (no elevators) and mostly open-air. The club features hospital-grade air filters and 65 pod-like offices in its garden. Members currently may not bring guests. Says co-founder Rohan Silva, “We had no idea that [the pandemic] was coming, but we did genuinely think that breathing in clean air and being around plants and trees is better for you.” 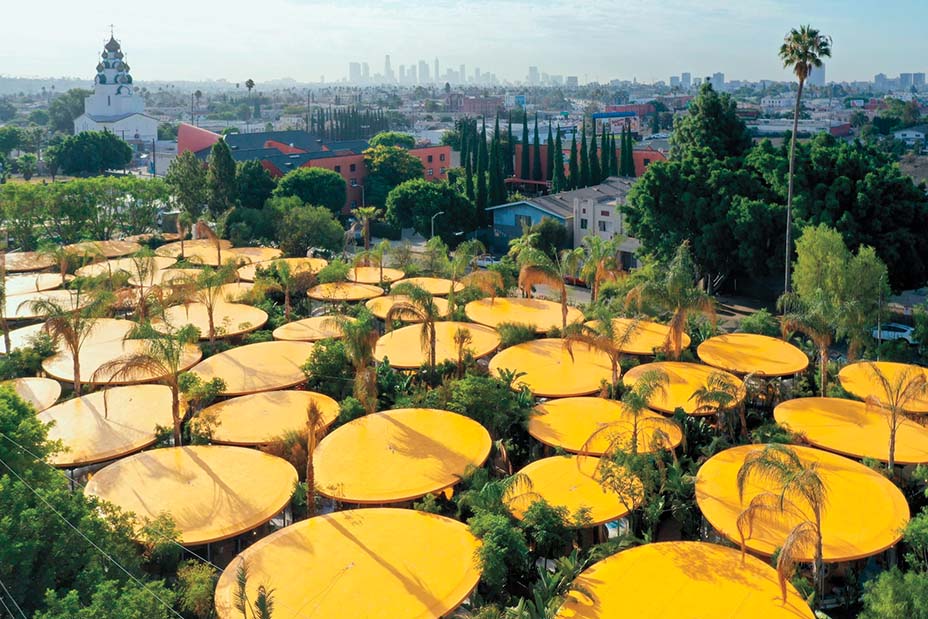 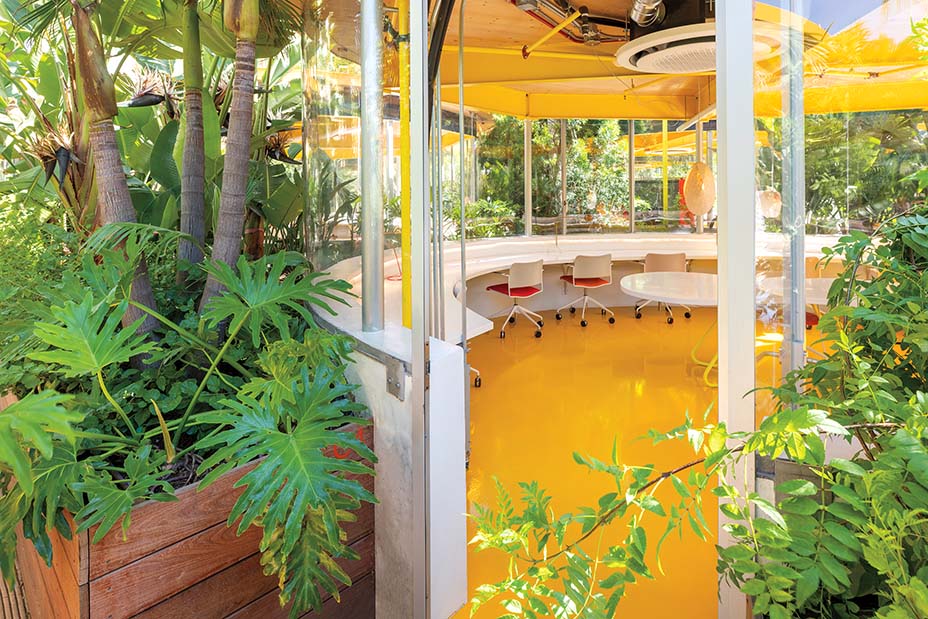 A version of this story first appeared in the July 1 issue of The Hollywood Reporter magazine. Click here to subscribe