John Cena wants to help readers do their best.

The actor will release two new books of uplifting and motivational quotes, The Hollywood Reporter can exclusively announce.

Cena has penned both a children’s book called, Do Your Best Every Day to Do Your Best Every Day (Random House Books for Young Readers, ages 8-12) and a complementary version for readers of all ages called Be A Work in Progress (Ballantine). Both works will feature illustrations alongside inspirational thoughts and messages that shed light on values such as honesty, self-reflection and hard work.

Messages featured in both books are inspired by and adapted from Cena’s Twitter feed, in which he shares heartening and boosting words of affirmations to his followers almost daily such as “Put more into making a change, not an excuse” and “Live grounded. Dream grand. Love gratefully. Never lose hope.”

“We all have a lot on our minds, especially now, given the current state of the world. Words of encouragement can help us stay motivated and focused on what’s really important, and I hope that both Do Your Best Every Day to Do Your Best Every Day and Be a Work in Progress will inspire kids and adults to be the best versions of themselves,” Cena said in a statement.

In Do Your Best Every Day to Do Your Best Every Day, Cena shares affirmations about growing up and encourages young readers to do their part in making the world a better place. In Be A Work in Progress, Cena pushes readers to embrace challenges and seize and make the best of opportunities. Ballantine describes the book as a “pick-me-up readers will turn to again and again to reap the benefit of his values.”

“John Cena has a great talent for connecting with and encouraging kids and adults alike,” says Mallory Loehr, executive vp and publisher of Random House Books for Young Readers Group. “These collections are a new way for him to encourage readers of all ages to celebrate their achievements and take time to become the best version of themselves—whatever that might be.”

Illustrations in Do Your Best Ever Day were created by Susanna Harrison, while Valeria Petrone created illustrations for Be A Work in Progress.

Both books will be released on April 6, 2021 and will be published simultaneously in audio by Penguin Random House Audio. Both books can be preordered here. 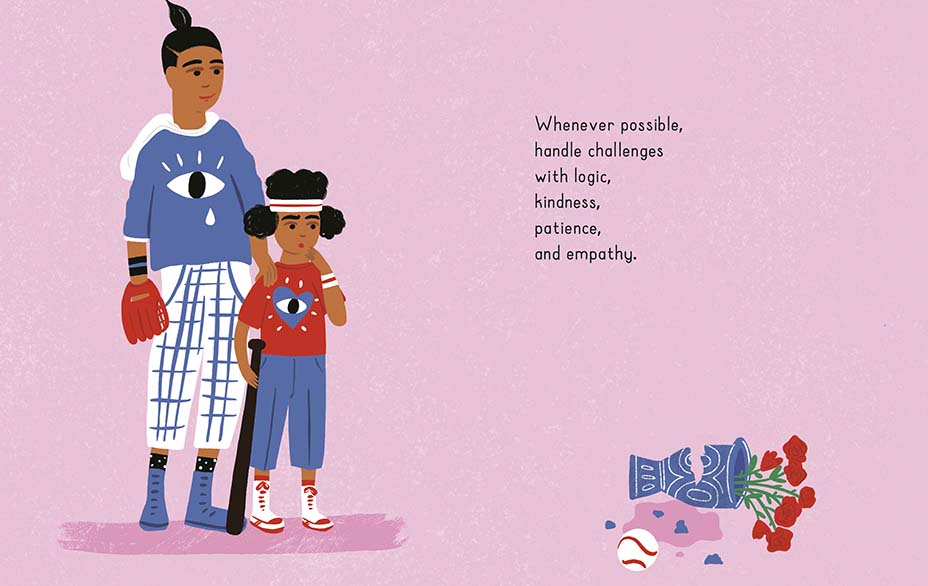 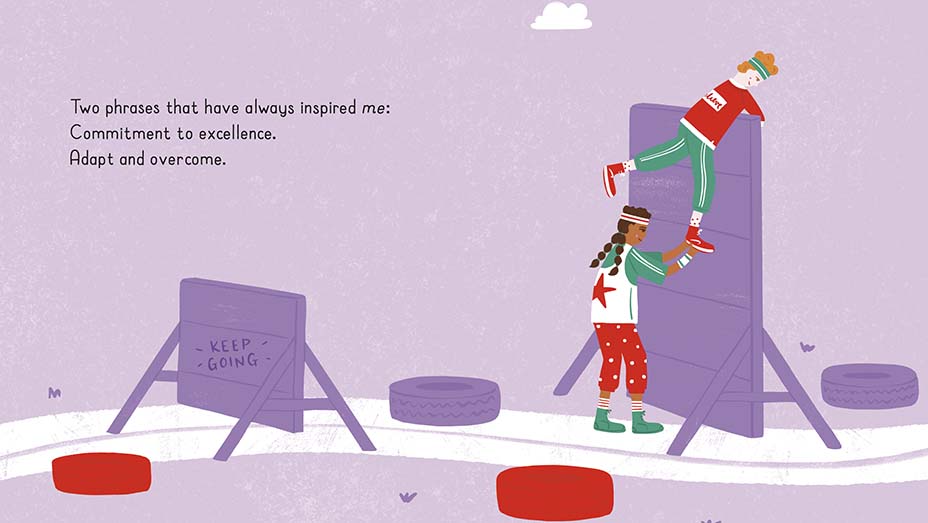 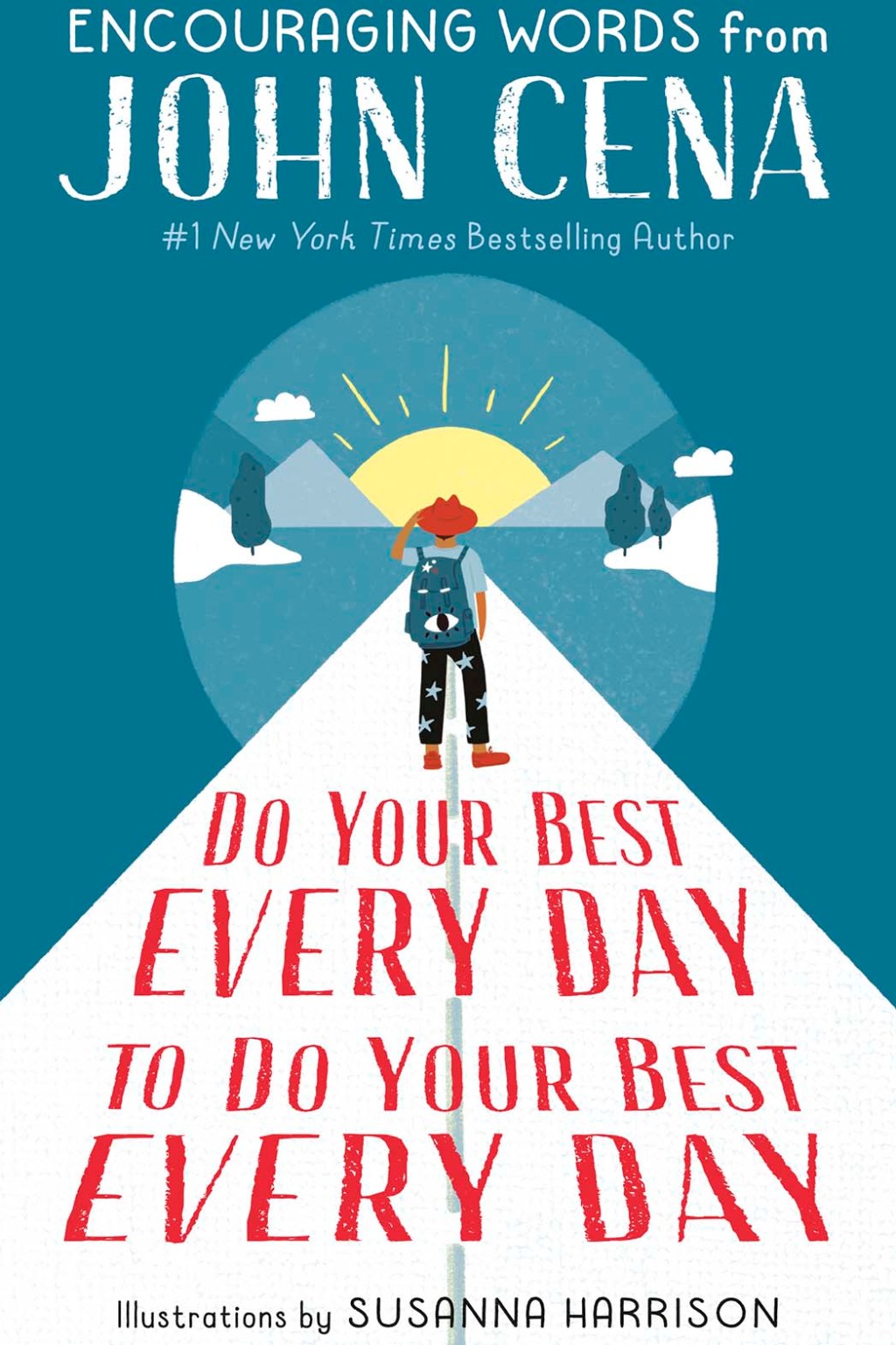