Meet 3 Hot Designers, Embraced by Stars, Who Are Taking Fashion to the “Next Level” 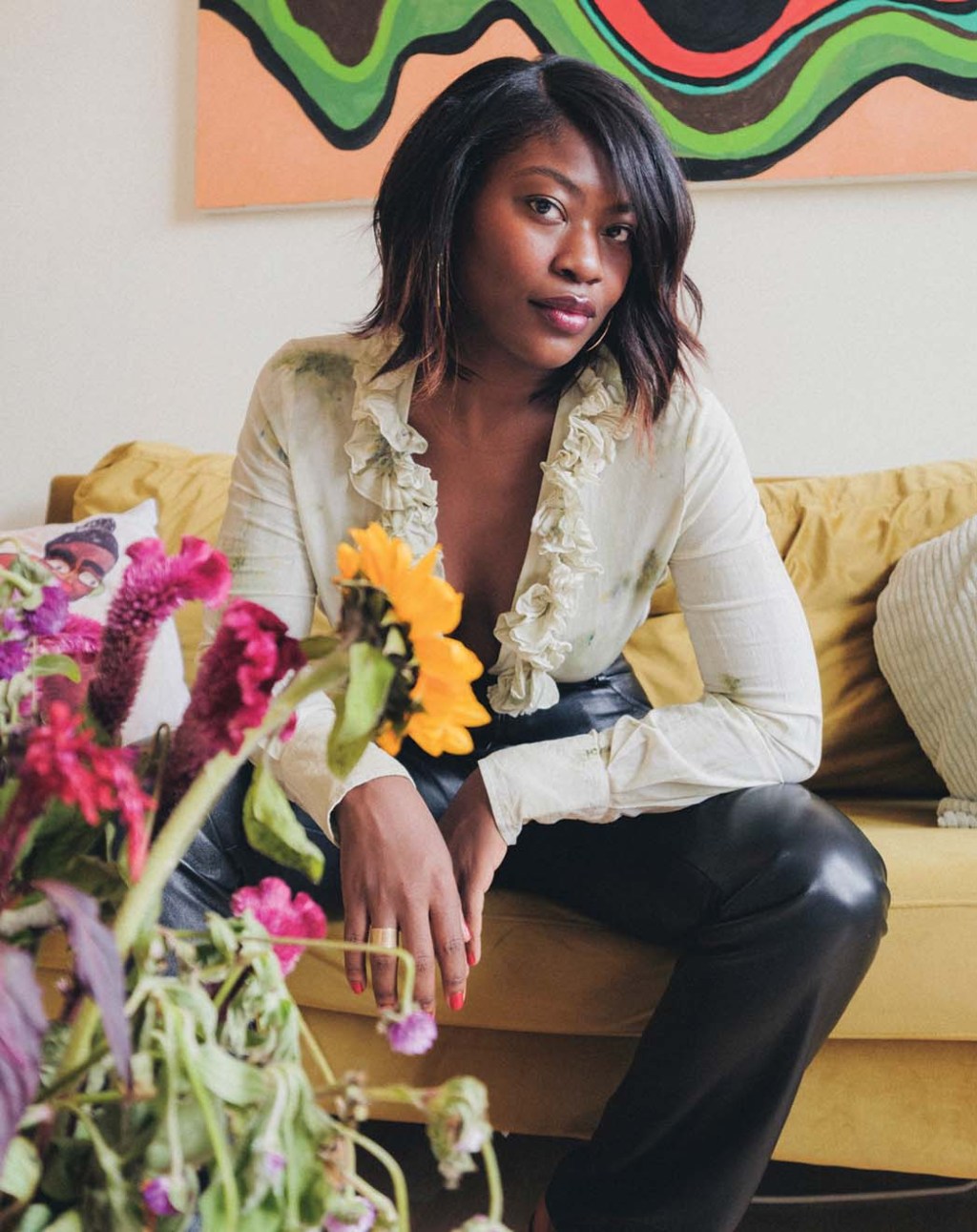 “As an artist whose creative process acts as a form of therapy, to be affirmed in these ways is just the cherry on top. It’s something you don’t necessarily expect, but when it happens, you are melting inside,” says Mims, who grew up in Philadelphia and New Jersey. The accessories brand is sold on her site, edas.store, as well as farfetch.com.

“Nowadays everybody is trying to create the same thing. I’m pushing myself to be the next level,” says Julian Mendez, founder of Julian Mendez Couture, based in downtown Los Angeles. 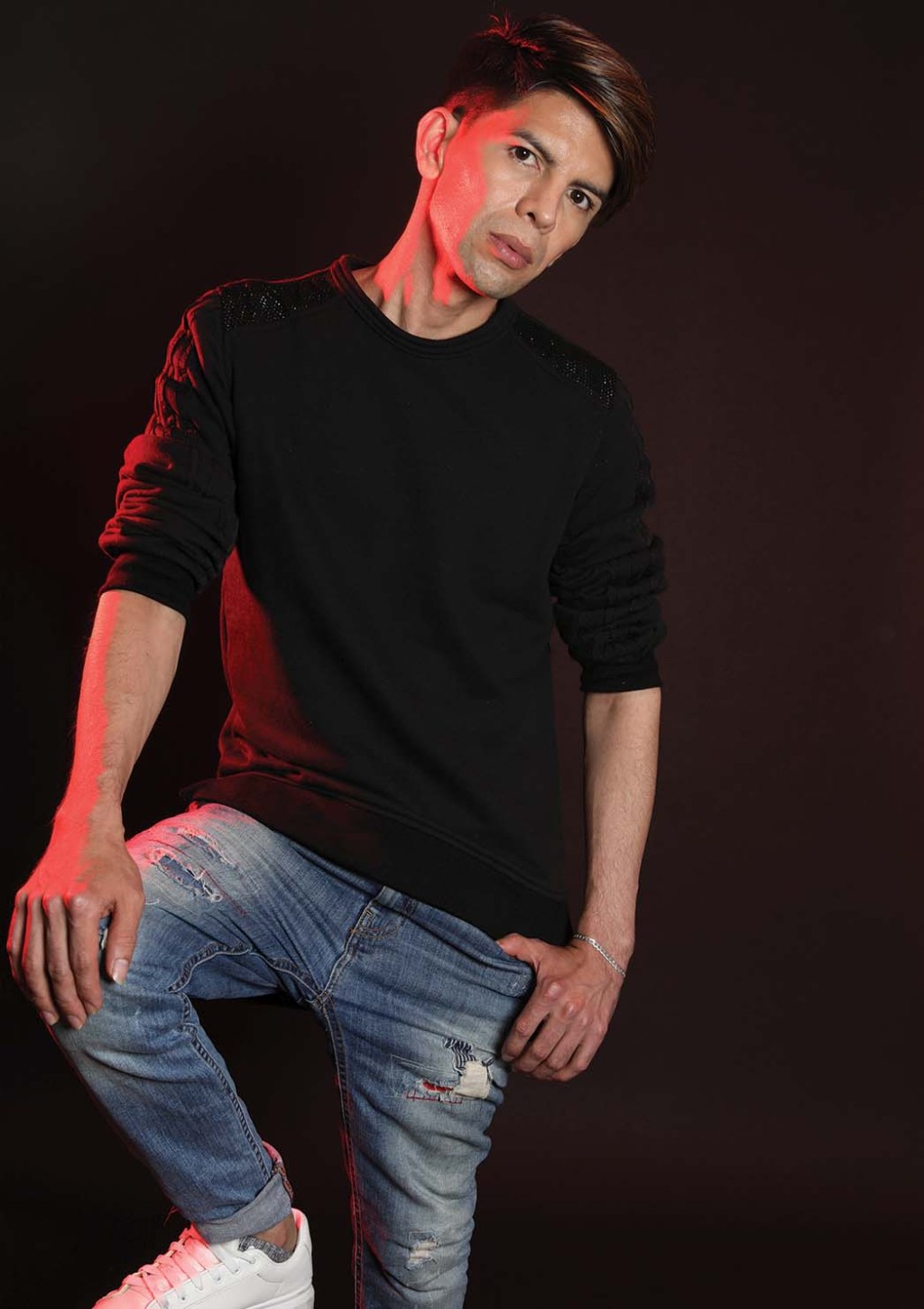 After moving from his native Colombia to L.A. in 2016, the designer has carved out a space doing custom work for stars, catching a break in 2019 making fantastical winged Halloween costumes for Kendall and Kylie Jenner. Recently he has dressed everyone from rap acts Megan Thee Stallion (in a formfitting mirrored creation at the 2020 Apple Music Awards), City Girls and Mulatto to drag star Gia Gunn. 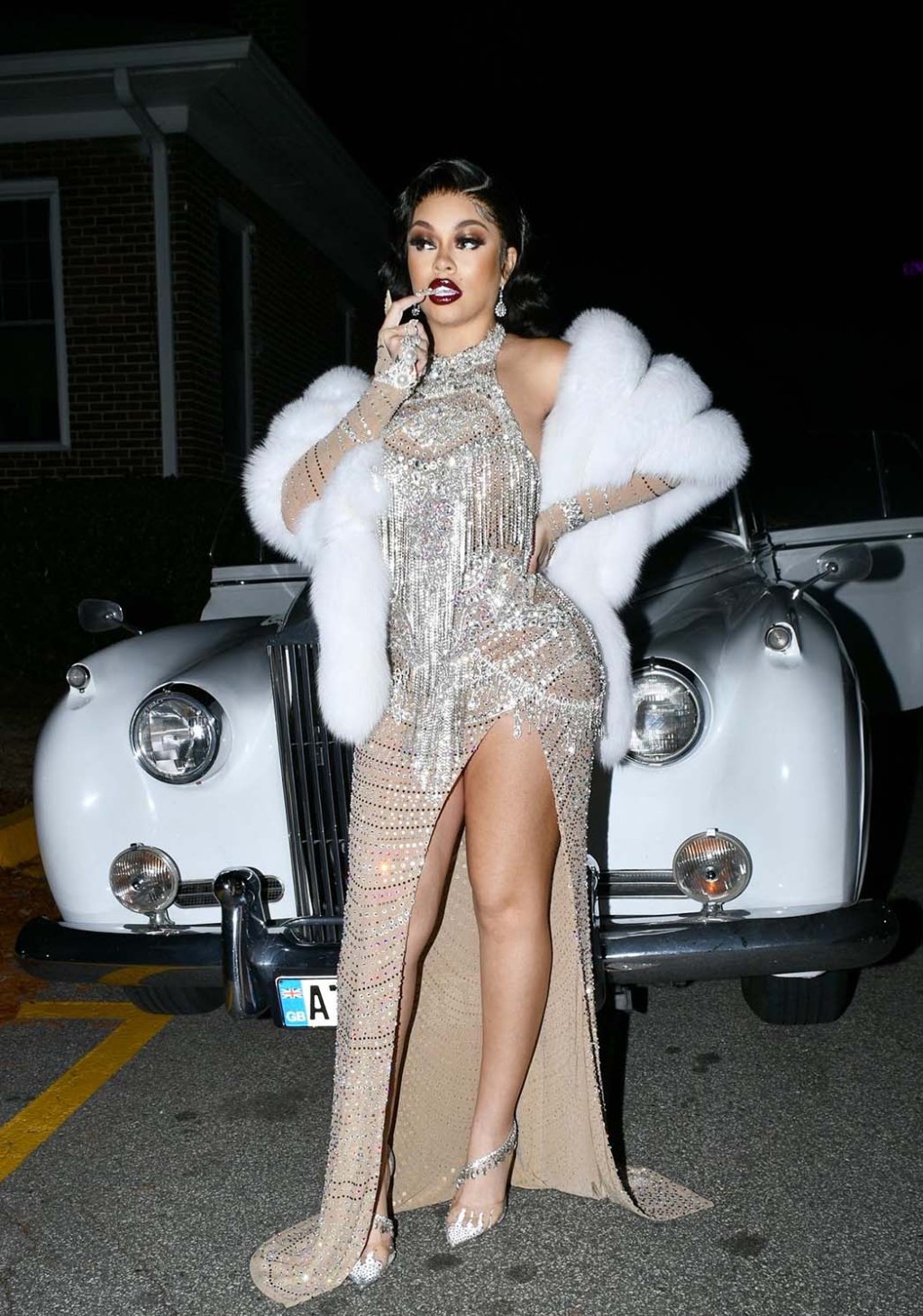 His work, channeling a bit of Bob Mackie, can range from elegant ball gowns to revealing burlesque fringes. Mendez has yet to launch a website for the brand, focusing for now on growing his Instagram account, @house_of_mc. “Creating one-of-a-kind looks, it makes me feel that I’m doing something right,” says Mendez.

Designer BJ Gray — a former banker who once spent a year in Paris “working under a classically trained tailor from Savile Row,” he notes — originally launched Grayscale as a bow tie maker in 2014. 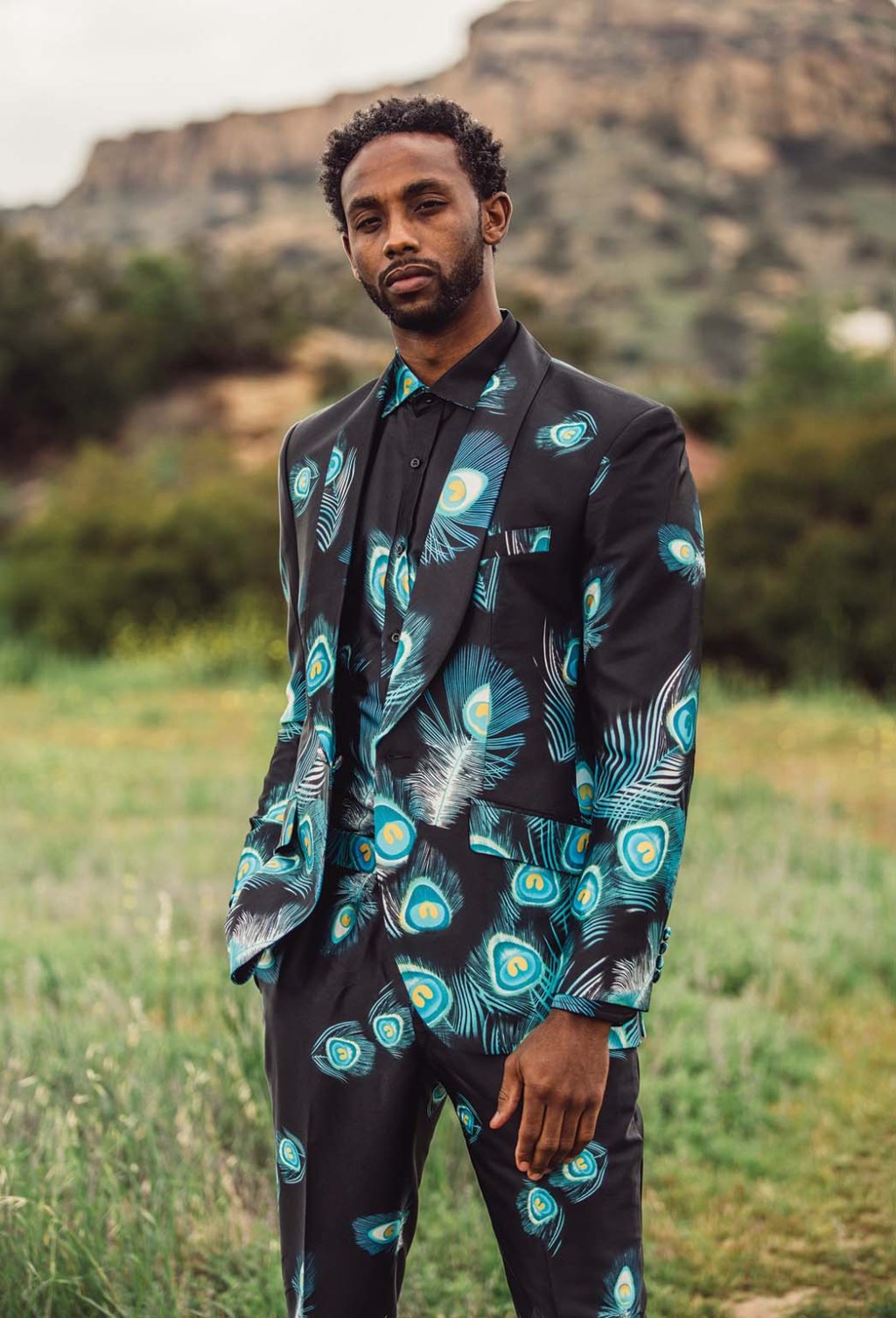 Then, when working as an assistant to stylist Apuje Kalu (whose clients include Insecure‘s Yvonne Orji and Jay Ellis), he moved into creating mod men’s suiting featuring prints and color-blocking moments. During star fittings, Gray and Kalu would quietly add his pieces to the clothing racks.

“If the clients chose the look, we would later say, ‘FYI, BJ is actually the designer of this piece!’ ” recalls Gray. “We didn’t want to let them know the pieces in the fitting were mine beforehand because we wanted them to be chosen organically and also be able to receive unfiltered feedback.”

Gray, who grew up in Inglewood, California, began styling on his own as well, but in 2017 dove full-time into designing, with names such as Derek Hough, Dwyane Wade and Laker Kyle Kuzma recently wearing the brand. Grayscale (grayscaleic.com) also launched a women’s collection in 2019, and Lady Gaga wore the label’s vermilion-orange double-breasted suit with tortoiseshell buttons to The King Center’s 2021 Beloved Community Awards. “Dressing celebrities has been so surreal,” says Gray. “The confidence they exude when they feel good is unmatched.” 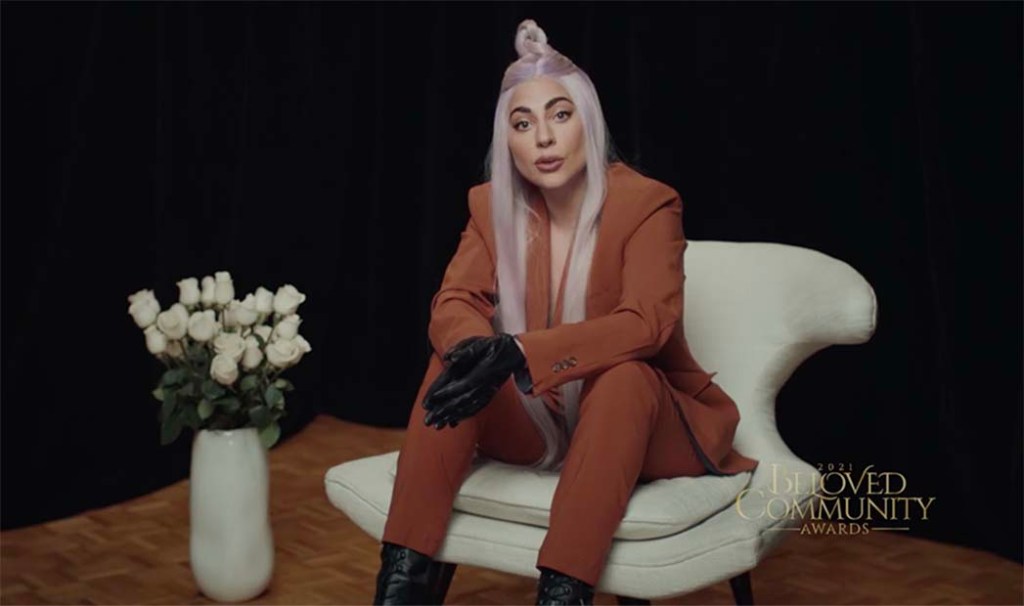