Meghan Markle and Prince Harry are expecting their second child, a spokesperson for the Duke and Duchess of Sussex confirmed on Sunday.

“We can confirm that Archie is going to be a big brother. The Duke and Duchess of Sussex are overjoyed to be expecting their second child,” the spokesperson’s statement reads.

The couple, who made the shocking move to step back as senior members of Britain’s royal family last year and have since moved to the U.S., welcomed their first child, Archie Harrison Mountbatten-Windsor in May 2019.

Just a few months ago, Markle opened up about suffering a miscarriage over the summer, in an op-ed for the New York Times.

“I knew, as I clutched my firstborn child, that I was losing my second,” Markle wrote in the essay.

The Netflix deal, announced in September, covers scripted and unscripted TV series, documentaries, feature films and kids’ programming, through which the couple said they hope to inspire and create “impactful content that unlocks action.” Prior to the announcement of the overall partnership, they already had projects in development at the streamer including a nature docuseries and animated series that celebrates inspiring women.

“Our lives, both independent of each other, and as a couple, have allowed us to understand the power of the human spirit: of courage, resilience and the need for connection,” said the Duke and Duchess of Sussex in a statement announcing their Netflix deal. “Through our work with diverse communities and their environments, to shining a light on people and causes around the world, our focus will be on creating content that informs but also gives hope. As new parents, making inspirational family programming is also important to us, as is powerful storytelling through a truthful and relatable lens. We are pleased to work with Ted and the team at Netflix whose unprecedented reach will help us share impactful content that unlocks action.”

For Spotify, through their Archewell Audio production company, the pair are set to host and produce podcasts that uplift and entertain audiences.

Markle — who was an actress, including on USA’s long-running legal drama Suits, when she met Harry — and her husband have settled in Montecito and after keeping a low-profile in the months after they announced that they would seek financial independence as they withdrew from official royal duties, began to speak out publicly in the second half of last year.

The pair shared the news of Markle’s pregnancy with the below black-and-white photograph taken remotely by longtime friend and photographer Misan Harriman. 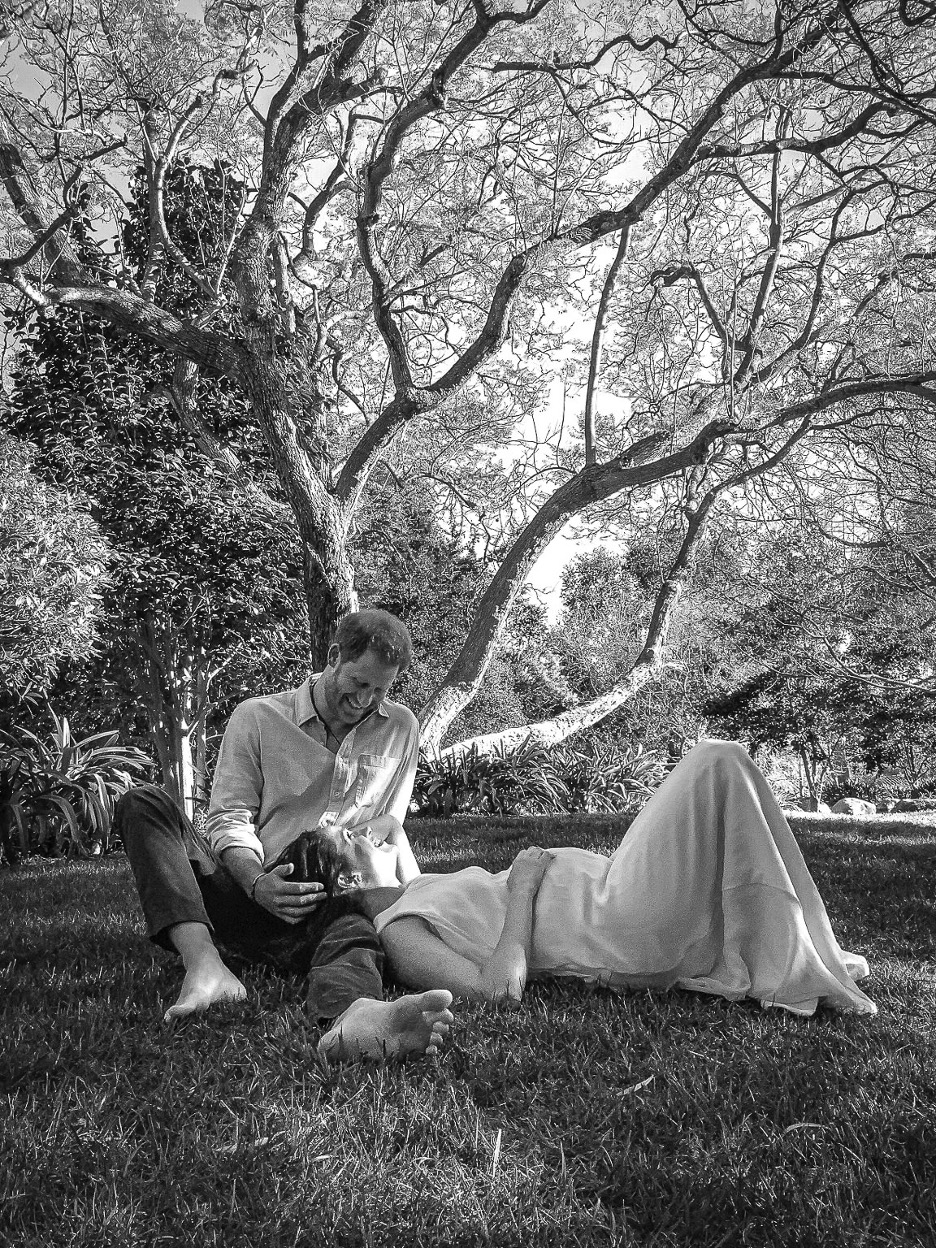