“Laughter is so important to our communities, but you would never know from the way we’ve been portrayed,” says Seminole Nation filmmaker Sterlin Harjo, one of the voices in comedy historian Kliph Nesteroff’s new book, We Had a Little Real Estate Problem (Simon & Schuster, $27), titled after a reliable punchline by late Oneida Nation comic Charlie Hill about the loss of homelands. THR spoke with Nesteroff about his deeply reported account of Native Americans in stand-up as well as wider representation in Hollywood.

Harjo, one of the contemporary Native talents who’s very present in your book, talks about the “rehumanization” underway right now, but also that this push is not new.

Right. From the earliest days of showbiz, minority groups have objected to racist or stereotyped depictions — the NAACP was largely founded as a response to The Clansman, the book that heroized the KKK that D. W. Griffith’s The Birth of a Nation, the first blockbuster, was based on. There was an Indigenous protest movement in place before Charlie Chaplin came to fame, before Hollywood was even Hollywood.

Among the treatment of First Nations peoples that you write about, there was being forced to either go to jail or go on tour in P.T. Barnum’s and Buffalo Bill’s freak and Wild West shows, which laid the groundwork for the received ideas that appeared in movies. You mention a group of Indigenous leaders who met with President Taft in 1911 to ask for help in stopping the “grossly libelous” portrayals of Indian life in silent films. Did their growing movement see some success?

By the ’20s, there were some changes thanks to agitation. Studios, for example, [were] provided with lists of Native actors and their specific tribal associations. 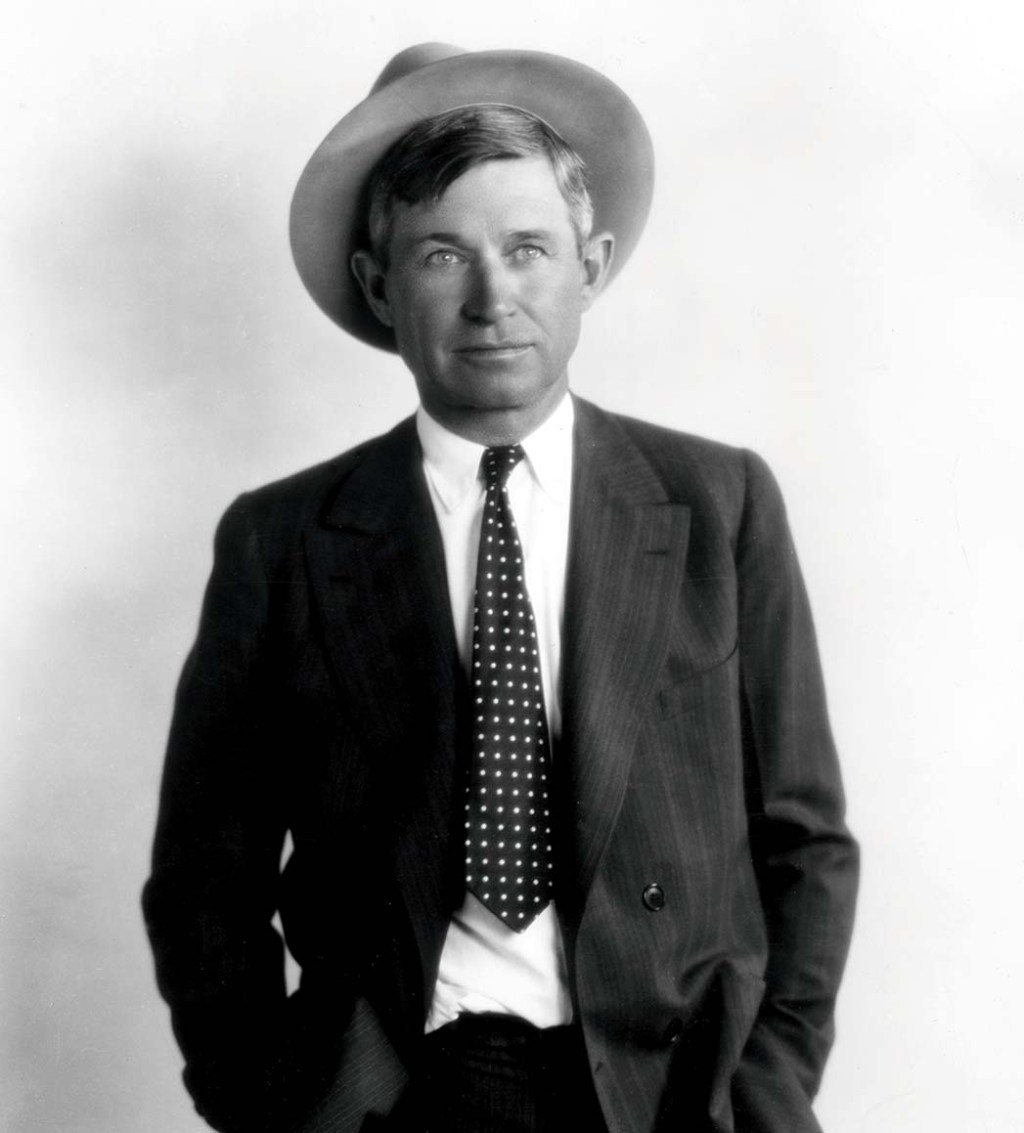 How did the advent of television entrench caricatures of the savage or stoic Indian?

When TV came along, it was new and needed to fill time. Most of the movies that ended up on TV were from Poverty Row. They were “B” Westerns from the ’30s and ’40s that were full of the stereotypes studios said they wouldn’t use anymore. Comedy always parodies that which is most popular in the culture at the time. It informed comedy, in turn.

Why is Will Rogers remembered as a cowboy but rarely as a Cherokee Nation citizen and activist?

Partly because he didn’t fit the stereotype. This was very much true when a Native actor would show up on set: They’d send them to makeup because they didn’t look “Indian enough.” The Story of Will Rogers, made in 1952, really helped to whitewash his legacy. He became all-American, very “Gee, shucks” and no-controversy. 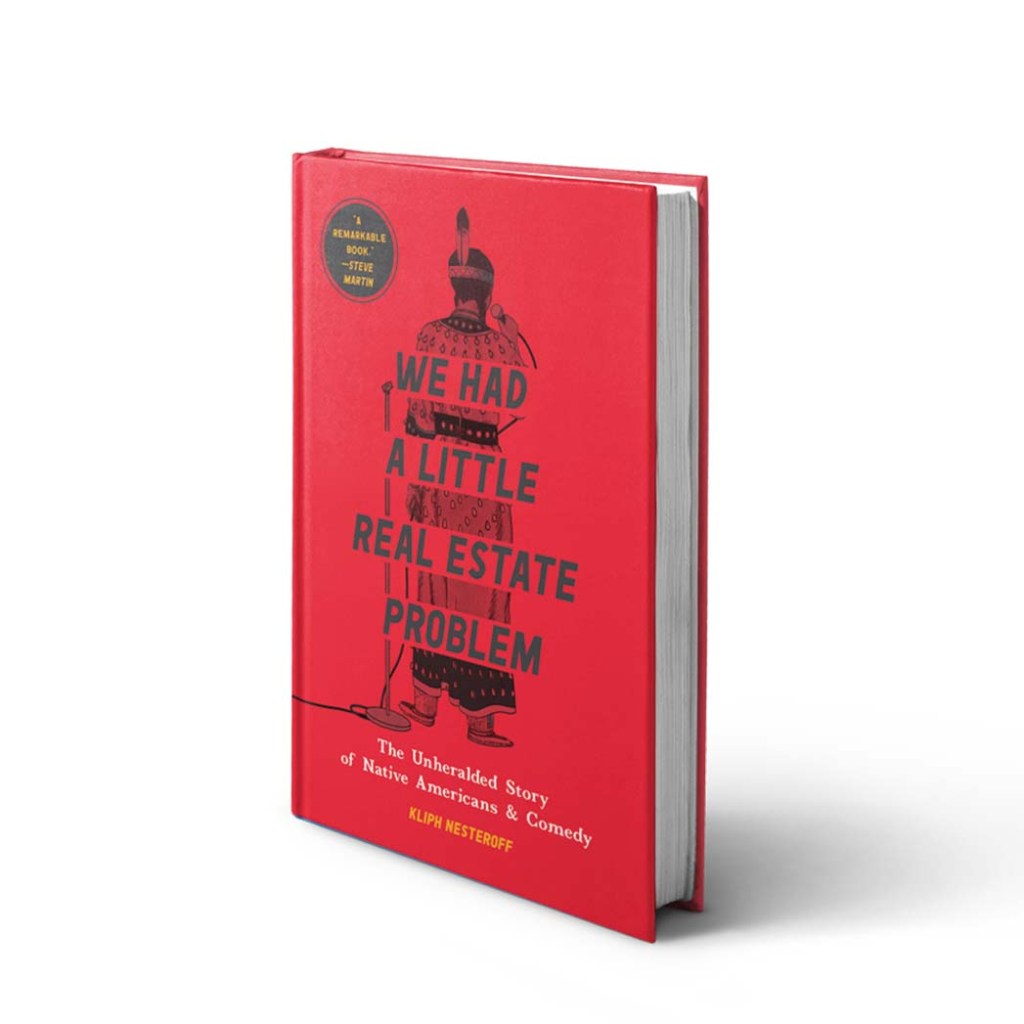 What was the comedy scene like when Charlie Hill arrived?

When Hill got to L.A. in the ’70s, Indigenous activism — which could be macho, being inspired by the Black Panthers — had been in the news for a handful of years, Bury My Heart at Wounded Knee [Dee Brown’s history of Native Americans and their treatment by the U.S. government] had been published, and there was more public sympathy. Hill was the beneficiary of that recalibration of perspective. He could go on [TV] wearing jeans and talk like a normal person, not monosyllabically, and make fun of the fact that he was not what was expected. He told a joke after Richard Pryor introduced him on his show: “We never thought you were too funny either.”

Two Native American sitcoms are on the way: One, Peacock’s Rutherford Falls, is from Navajo showrunner Sierra Ornelas. Her Indigenous writers room includes Bobby Wilson, part of the all-Native sketch troupe The 1491s. And FX has ordered Reservation Dogs from Harjo, another 1491 member, and Taika Waititi.

This is how it needs to happen, with wide representation in front of and behind the camera. Margaret Cho had the first Asian sitcom, in the ’90s, but if you hear her tell the stories, it was with white execs and no real creative control. Sterlin and Bobby and other 1491s were asked to do a sitcom years ago. A white TV exec planned to put the 1491s in a typically contrived sitcom, but with no chance for creative control, they weren’t about to take it.

A version of this story first appeared in the Feb. 10 issue of The Hollywood Reporter magazine. Click here to subscribe.