Whether one is a hard-core fan of film noir or, as author Kimberly Truhler puts it, “you’re brand-spanking-new to the genre,” it’s hard not to be entranced by the fashions of those movies, from the legendary looks to the little-known.

Truhler’s new book, Film Noir Style: The Killer 1940s (GoodKnight Books, $45), gives viewers the backstories behind the costumes of the era. Anecdotes include the harness-like construction that went into Jean Louis’ black satin gown for Rita Hayworth in 1946’s Gilda to keep it from falling down and the choice of all white for Lana Turner in The Postman Always Rings Twice as a camouflage for criminality. 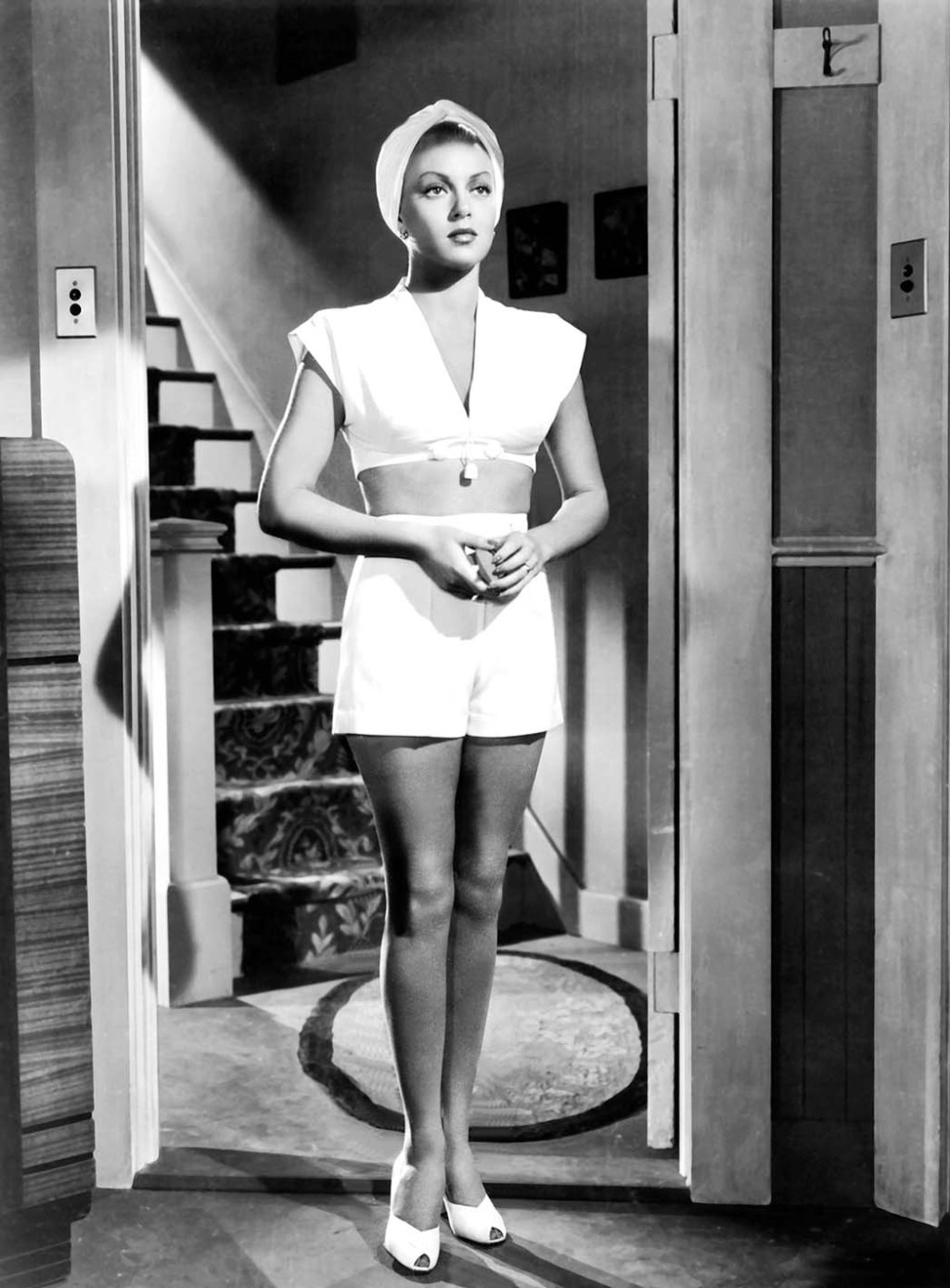 Truhler also delves into the era’s shadowy lighting design, as well as how German expressionism and 1930s pre-code films influenced the noir genre. “There are elements of those stories that haven’t been told before,” says Truhler, a historian who has hosted a fashion-in-film series at L.A.’s Egyptian Theatre and shifted to online events during the pandemic (part three of her noir-themed virtual series is scheduled for Jan. 17; info at glamamor.com).

Film Noir Style takes a deep dive into the costumes of 20 films, offering details on everything from director Michael Curtiz’s determination to “deglamorize” Joan Crawford on the set of 1945’s Mildred Pierce — costume designer Milo Anderson said that the star “hated the housedresses and waitress uniforms at the beginning of the picture” — while a look at 1944’s Double Indemnity features Edith Head’s ingenuity in solving what was determined to be Barbara Stanwyck’s “figure problems,” notably her long waist. “Head explained that she gave the appearance of lifting Stanwyck’s waistline ‘by widening the waistbands on the front of her gowns and narrowing them slightly in back,’” writes Truhler. 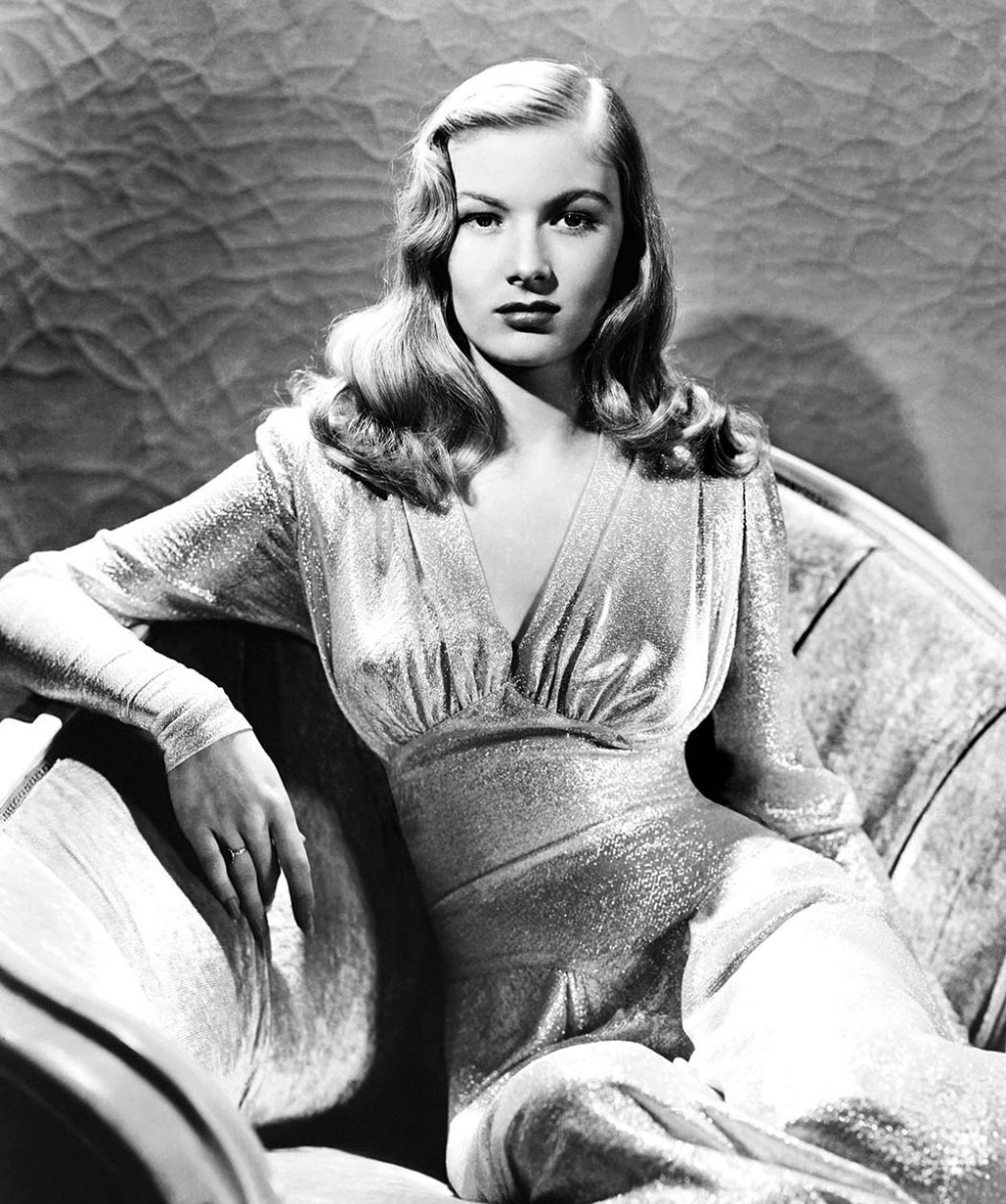 While the book showcases a range of designers — including Vera West (The Killers), Bonnie Cashin (Laura), and Gwen Wakeling (I Wake Up Screaming) — Head leads the pack with the inclusion of four films: This Gun for Hire, Notorious, Sunset Boulevard and Double Indemnity. “Edith gets so much attention for the 1950s and Hitchcock movies, so it was my pleasure to remind people how many pictures she did for noir and stars other than Grace Kelly to emphasize the breadth of her work,” Truhler notes. 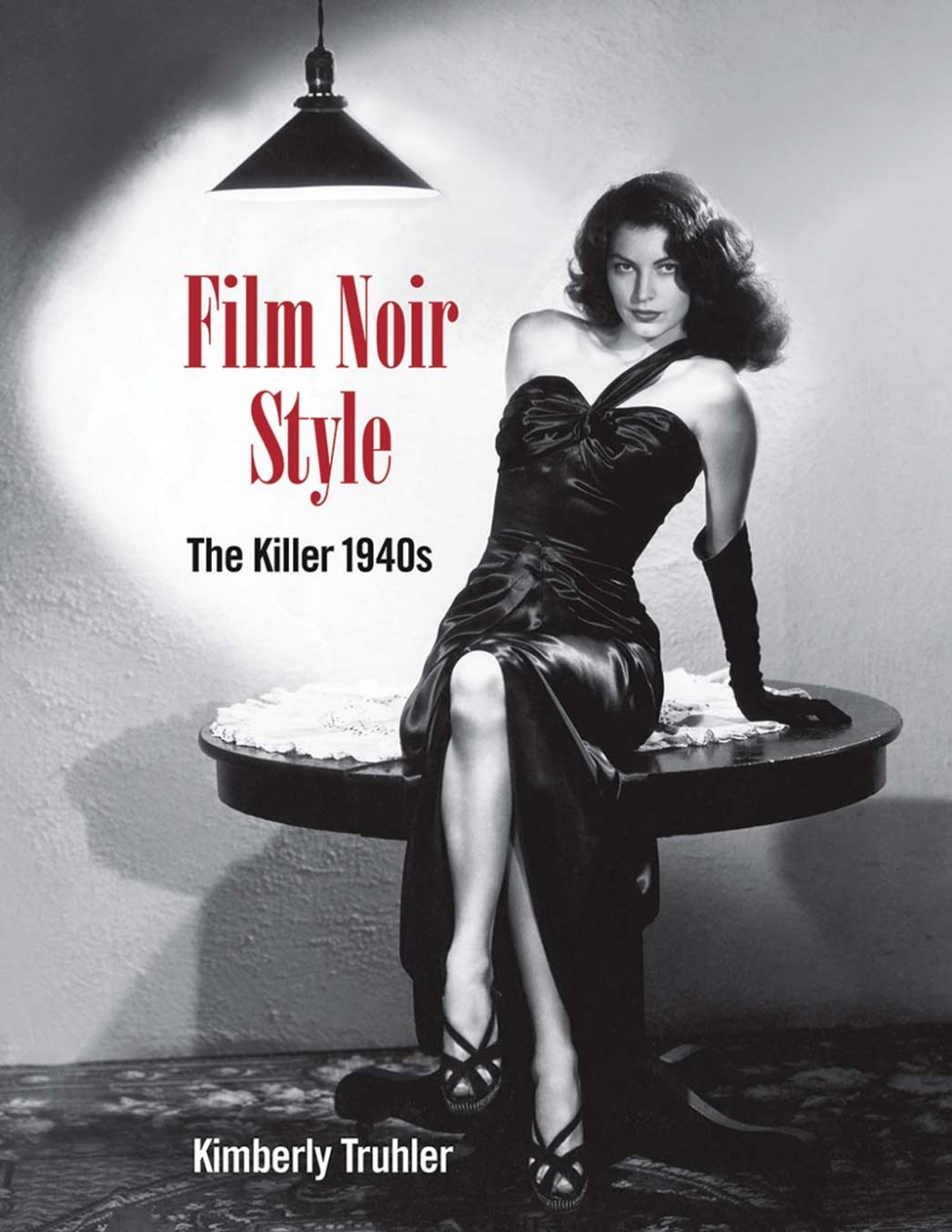 Head also would have excelled if social media existed 80 years ago, Truhler believes. “Edith was the best at her own publicity,” the author adds. “She would have been brilliant on Twitter.”

This story first appeared in the Jan. 13 issue of The Hollywood Reporter magazine. Click here to subscribe.