School’s Out, Now What? Hollywood Gets Creative as Kids Face Camp-less Summer

After weeks of virtual home school in the COVID-19 era, unplugging has never been more essential for children.

“Kids are so resilient, but they need to have fun together in outdoor spaces and run free,” says Christy Stratton, co-executive producer of Fox’s Bless the Harts. Like many parents in the industry, she’s wrestling with what to do with her children this summer when most sleepaway and day camps in California are canceled, among them Gold Arrow (the spot in the Sierra National Forest that her son was planning to attend), Hess Kramer, Gindling Hilltop, Canyon Creek and Skylake. River Way Ranch Camp in Fresno County called off its first two sessions but may proceed with later summer sessions, should safety guidelines allow it to do so. (It has now called off all sessions.) A number of East Coast camps such as Camp Modin are moving forward.

Virtual camps are aplenty, but escaping the Great Indoors is what industry families are craving. “We need a change of scenery,” says 20th Television executive vp development Jennifer Gwartz, whose daughters’ sleepaway camp isn’t moving forward. Berlanti Productions senior vp production Karyn Smith-Forge wants to “just get out of the house and into a different setting.” Both families are looking into spending time at a summer vacation rental somewhere in California.

Casting director Seth Yanklewitz (The Hangover, New Girl) usually travels to Provincetown, Massachusetts, with his partner and their two young children for part of the summer. But, he says, “we just can’t wrap our heads around a nearly six-hour flight.” And, with his son’s favorite day camp, Fitness by the Sea, announcing it was cancelling sessions — it has since reopened for enrollment — Yanklewitz is mapping out an RV adventure for his family. “We’re going to drive up and down the California coast to visit national parks and sites that have some historic value, like the Golden Gate Bridge.”

RV rentals are in high demand in Hollywood, and one of the leading companies, RVshare, is seeing record numbers across the nation. “Bookings are up more than 1,000 percent since early April,” says CEO Jon Gray. Conan supervising producer Rachel Bernstein and her family began exploring an RV spree when their older daughter’s sleepaway camp, Skylake, near Yosemite, was canceled. “We’re also thinking about hiring a soccer coach to practice with the kids outside,” she says. 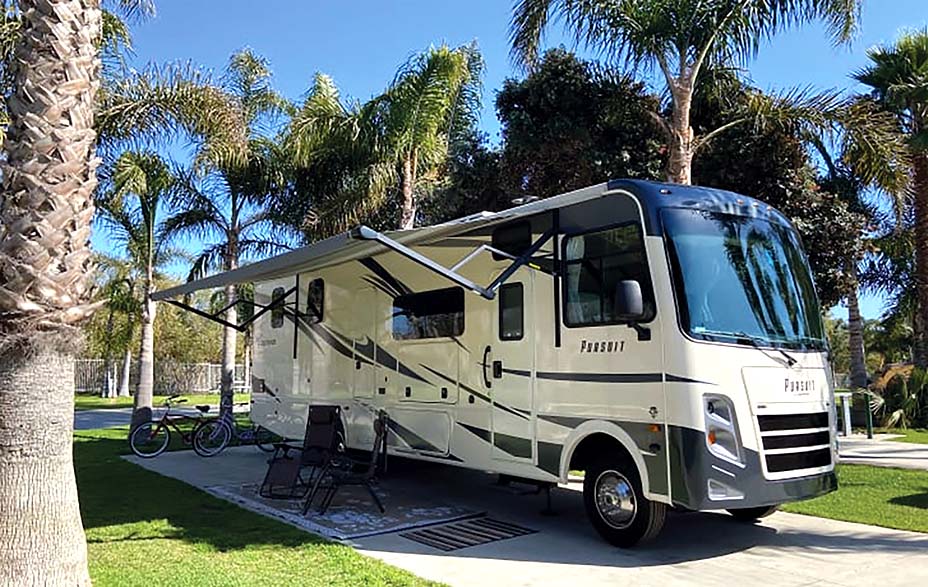 Among high-net-worth families, the idea of hiring a former educator or coach as an in-house camp counselor is catching on, according to psychologist Fay Van Der Kar-Levinson, a renowned adviser to many industry parents. “Several of my clients reached out to beloved teachers about bringing them on to quarantine with their families,” she says. “The idea is to create your own ‘Camp Backyard’ filled with engaging activities and curriculum led by someone your family trusts and adores, and who strictly adheres to your quarantine protocols.” 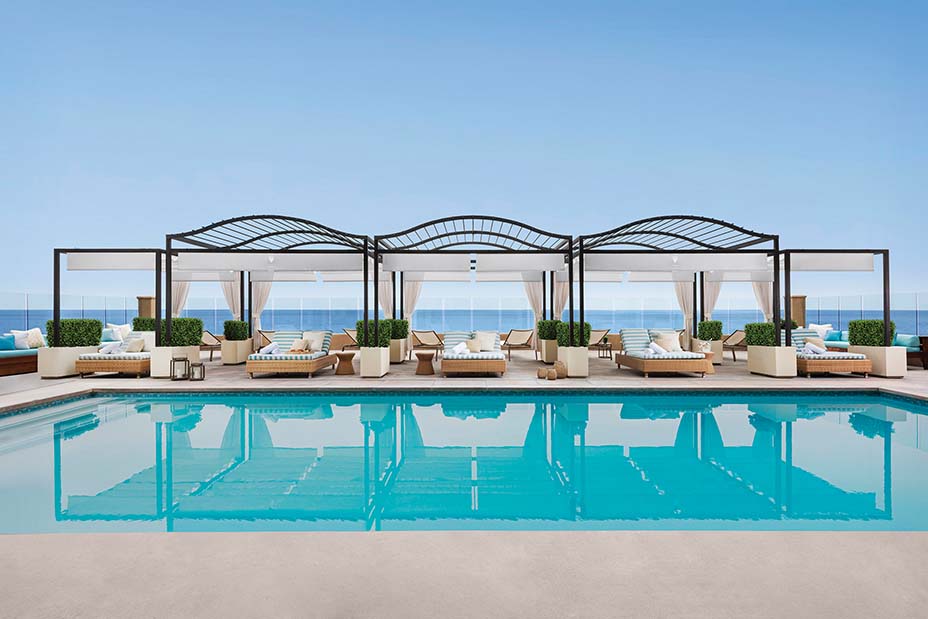 Many industry-frequented beachfront resort hotels, such as Malibu Beach Inn, Montage Laguna, Surf and Sand, and The Resort at Pelican Hill, are open with new safety regulations in place, including technologically advanced sanitizing of guest rooms and touch points. Stratton and her family are considering a stay at Montage along with a visit to El Capitan Canyon on the Santa Barbara coast. “We’ll stay in the cabins, walk to the beach, and the kids can bike all over the grounds and explore.” 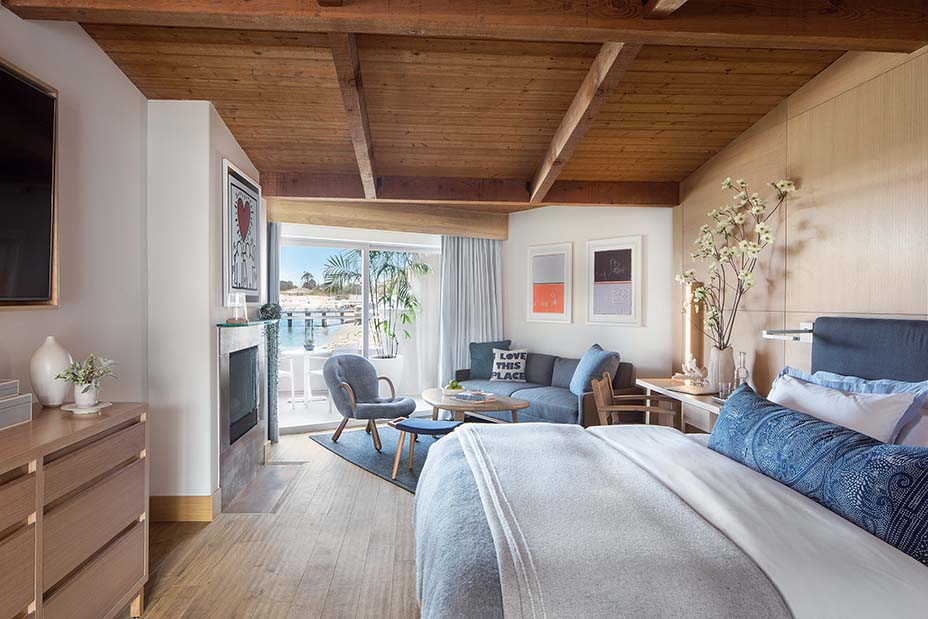 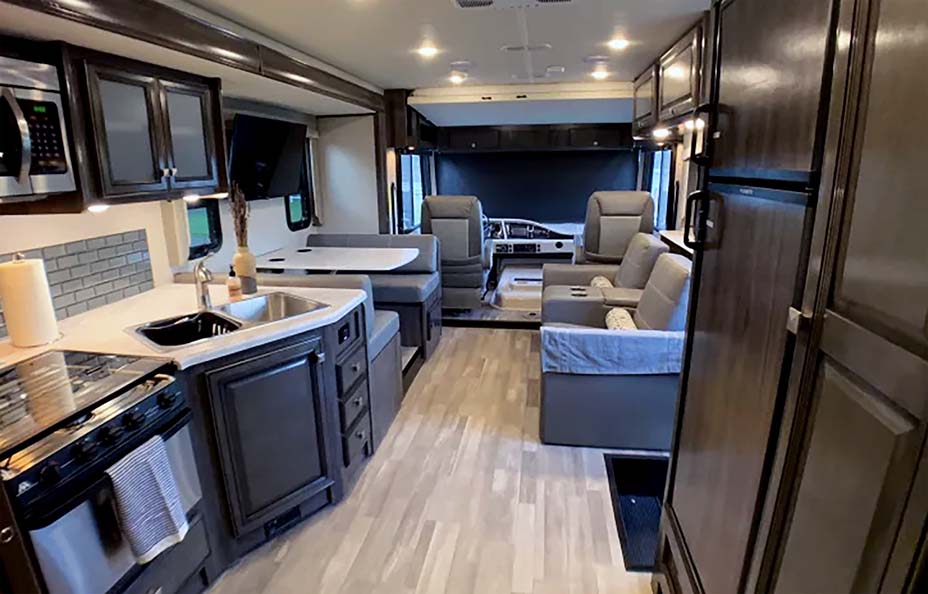 Another high-end option is Camp Embark, a new offering from luxury travel titan Jack Ezon of Embark Beyond. The customized private camp program for the entire family is available at five-star resorts including Amangiri, Montage Deer Valley and The Resort at Paws Up. “This is akin to a hotel kids’ club,” says Ezon, “but it’s a full-service, highly tailored experience created for parents and their kids.”

Facing a camp-less summer, Michael McDonald, head of scripted television at John Legend’s Get Lifted Film Co., and his partner created their own wonderland at home for the kids. “We have a new water slide/bouncy house, Ninja ropes course, trampoline and air hockey table,” he says. “Our neighbors think we’re insane.”

This story first appeared in the June 10 issue of The Hollywood Reporter magazine. Click here to subscribe.