“I feel like it was just a perfect storm of things happening — and fate,” says designer Sergio Hudson, just a couple of weeks after dressing two of the most prominent players at the January inauguration, Vice President Kamala Harris and former first lady Michelle Obama. “Meredith Koop, who is Mrs. Obama’s stylist, had reached out to me even before the election and said she wanted me to be an option for her to wear. We submitted sketches, but she ended up going with a look that was actually from our Fall ’20 collection.”

For Obama, that coat design from the collection was changed up to make it floor length, winning her raves all around for the plum-colored inaugural ensemble. For the vice president, Hudson created the stunning tuxedo-style evening coat and sparkly black sheath for that night’s primetime Celebrating America television event.

“For the vice president, I had already been working with her team and had made a couple of custom suits for the campaign trail,” the designer recalls. “We’re just out here creating a lane [for her] that is so fun and so amazing, but it’s scary at the same time. We were a bit safe, because we don’t want to do anything that will get in the way of doing her job. But she is a beautiful woman, and she does love fashion. So we want to give her something to make her feel special. And that’s where the sequins came in.” 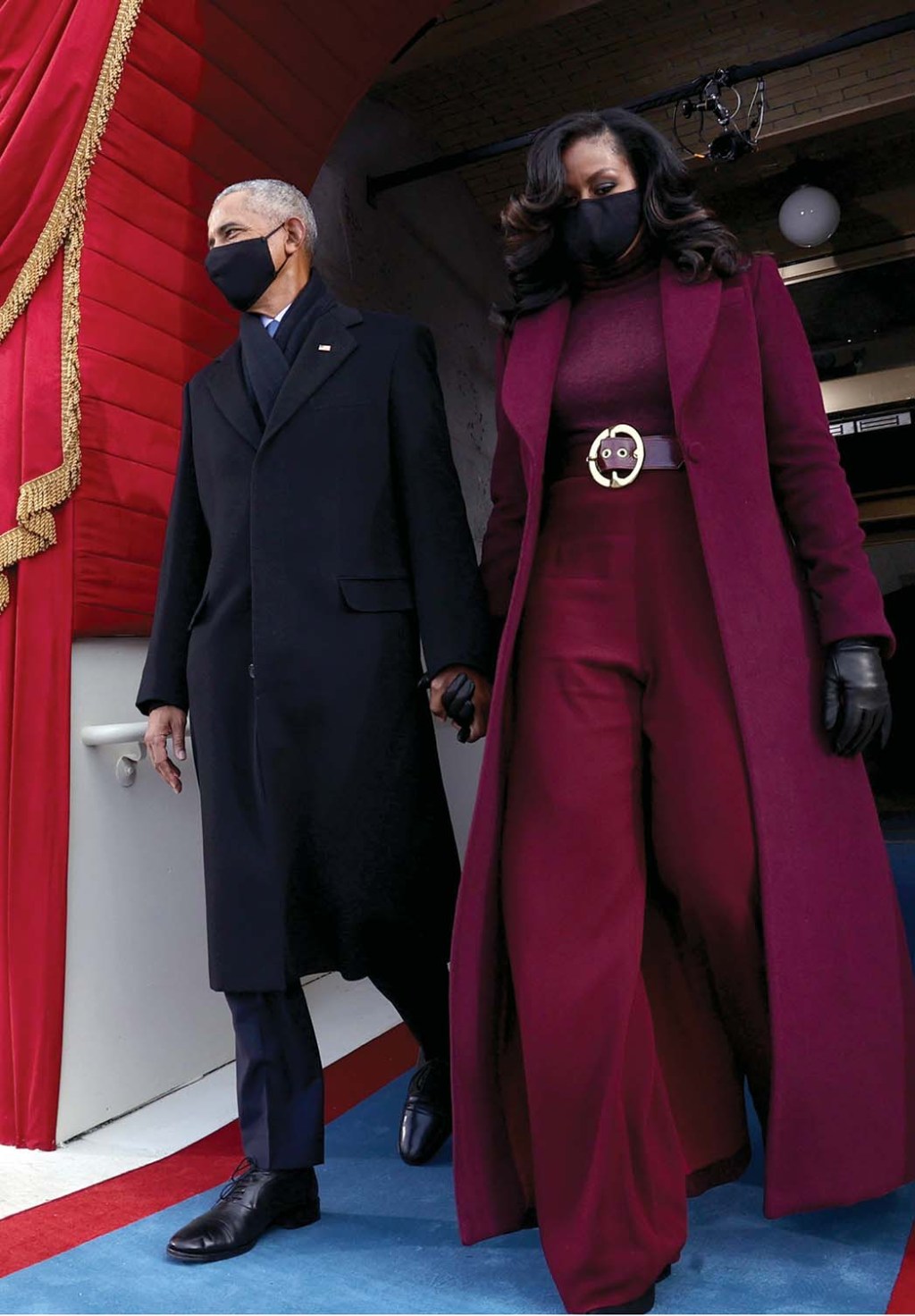 Though previously somewhat under the radar of the mainstream fashion press, Hudson, 36, has been making a name for himself in Los Angeles for the past five years. Originally from South Carolina, he attended design school at Atlanta’s Bauder College and then surfaced as the winning contestant on Bravo’s 2013 show Styled to Rock, hosted by Rihanna. Since the inauguration, he says he’s received congratulations from the many L.A. stylists he’s friendly with, having previously dressed the likes of Beyoncé, Tracee Ellis Ross, Jennifer Lopez and Amy Poehler (at the 2020 Golden Globe Awards). And he had also outfitted Mrs. Obama several times, including for the Netflix documentary Becoming.

“The crazy thing is, I’ve dressed so many celebrities, but I’ve never had a ‘moment’ like the inauguration or the Academy Awards or the Met Gala, so this was my first time to shine in that way,” he says. “I didn’t realize it was going to be such a big deal. What Mrs. Obama wore was just quintessential Sergio Hudson, and that’s what I do.” Adds Koop, Obama’s stylist, “I see Sergio’s design aesthetic as chic, polished, sexy and bold. I especially love the way he uses color and texture.” 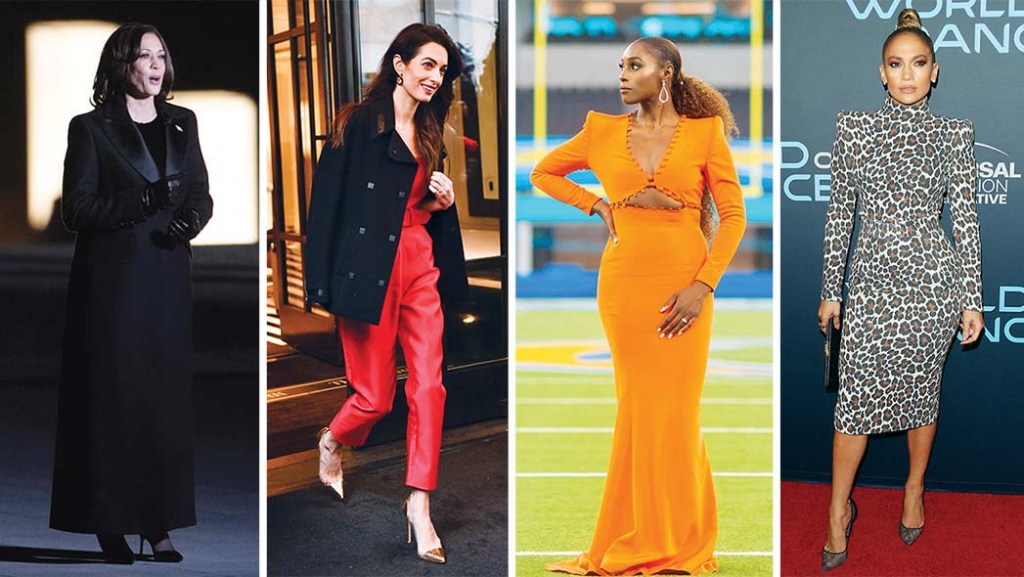 Hudson sees himself in the grand tradition of American sportswear designers like Halston and Donna Karan, creating classic pieces that can be worn forever, albeit with “a little edge and a lot of glam,” as he puts it. “I really want to bring the joy of American sportswear back as a designer. I feel like it’s been lost a little and we’ve been chasing London, Paris and Milan. We used to have a signature style, and it’s kind of molted into this gumbo of different styles.” That said, he believes the American fashion community is leading the way on diversity, even if it’s been late in coming. “Paris has been particularly slow to catch up,” he says. “And they’ve had multiple chances to do so.”

After the thrill of his first showing at New York Fashion Week in February 2020, the pandemic has put a pause on the runways. And so Hudson will be unveiling his new collections in virtual presentations for both Spring and Fall ’21 this month. Meanwhile, it’s awards season in Hollywood, but he’s keeping mum about whom he might be dressing for red carpets, whatever form they take. “We have some irons in the fire,” he says, laughing. “So keep your eyes open.”