During the summer, settling down with a good book for hours on end is a staple vacation activity. Right now is the season of all-day beach trips, fighting off sunburn and getting lost in a page-turning novel that transports you to another world.

Even if you can’t get to the coast, a good beach read will engulf you in the woven tale, whether indulging in the saucy gossip of Lady Whistledown in Julia Quinn’s Bridgerton or settling into the Cape Cod-inspired Cousins Beach of author Jenny Han’s books-turned-Amazon series, The Summer I Turned Pretty. If you’ve already breezed through both those titles, or you’re looking for a fresh read, we’ve rounded up 10 of the best beach reads perfect for indulging in some self-care while enjoying sun rays (or staying in the shade).

From memoirs and historical fiction novels to murder mystery and romance reads, check out our top picks both newly released and past titles you might have missed that scored approval from starry bookworms including Oprah Winfrey, Reese Witherspoon and Hailey Bieber. And if you’re looking to go paper-free at the beach, most of these novels are also available to download as e-books for Amazon’s Kindle Paperwhite and other bookworm-friendly tablets or as Audible audio books.

It is extremely unlike me to recommend a sequel over the original; however, Tessa Bailey outdid herself in Hook, Line and Sinker (Avon), the second book of the Bellinger sisters series. Quirky and relatable Hannah Bellinger returns to Westport, Washington’s small, coastal fishing town, to film a struggling indie movie, or so she says. Following Hannah’s personal and career growth felt like checking in with a friend — and the spicy scenes aren’t too bad, either! 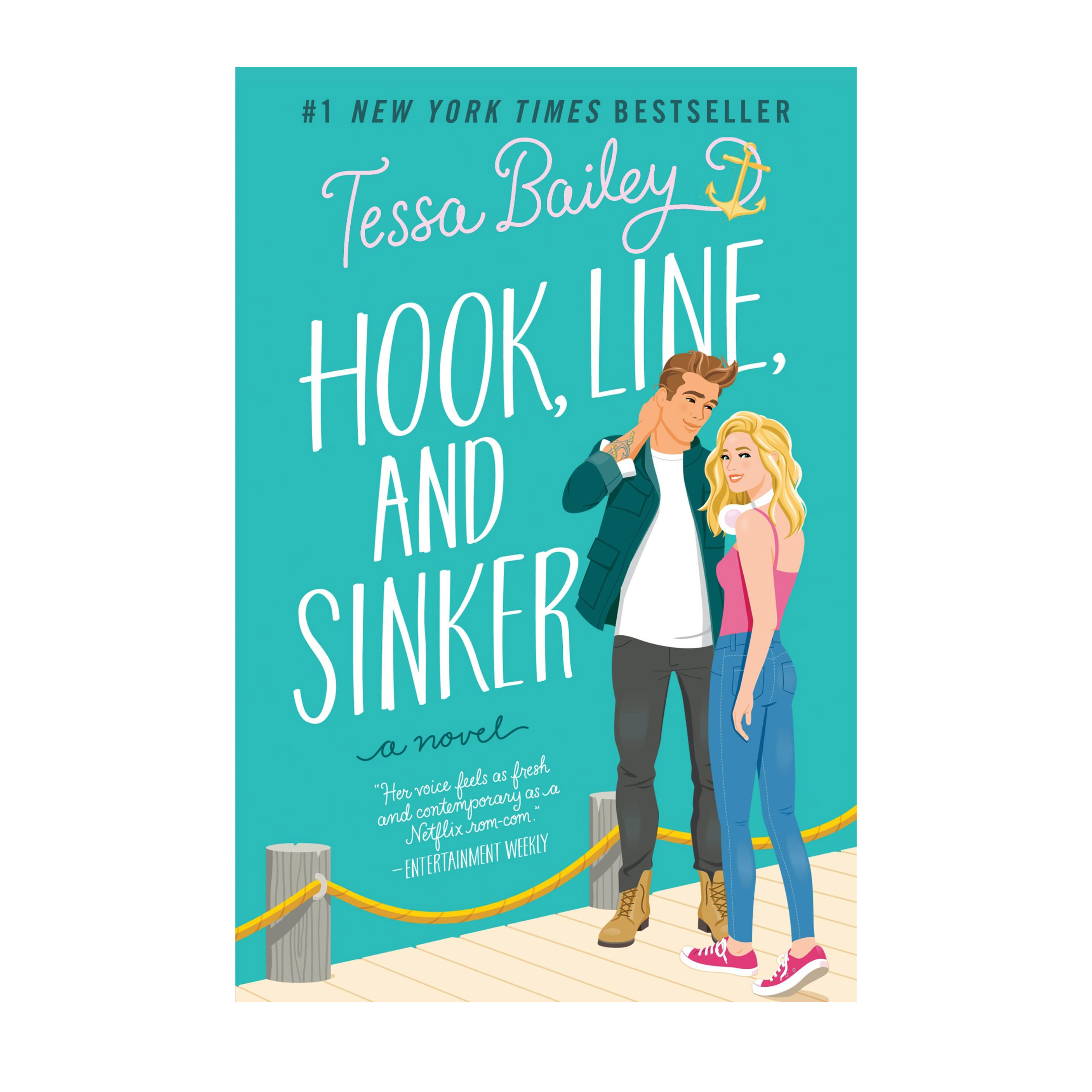 2. Finding Me by Viola Davis

Critically acclaimed actress and producer Viola Davis details her life’s trials, tribulations and successes in her 304-page memoir, Finding Me (HarperOne). From abusive familial relationships to racist interactions with Hollywood executives, Davis’ lessons learned from traumatic experiences earn another level of respect for her hard work, determination and talent. Also, Oprah Winfrey herself is a back cover reviewer — an immediate yes for me. 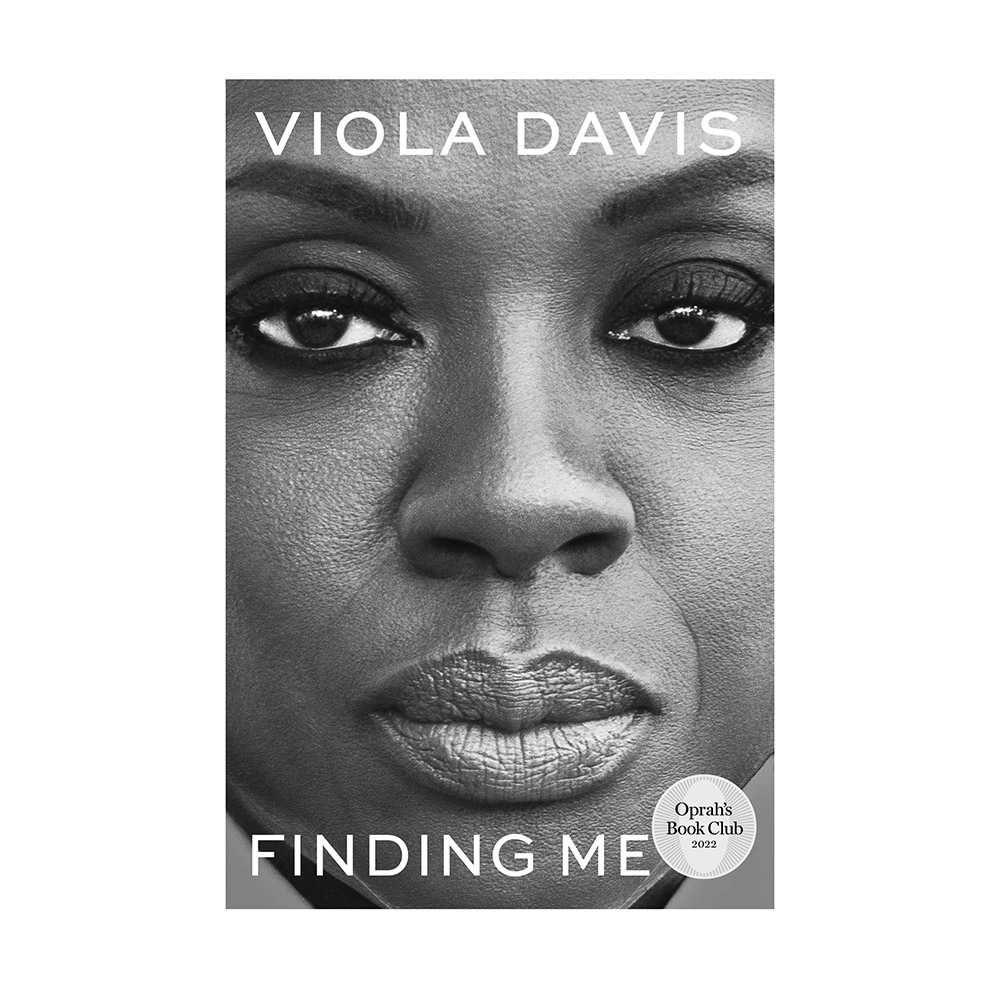 3. The Summer I Turned Pretty by Jenny Han

Now an original Amazon Prime Video series, The Summer I Turned Pretty books are the latest from New York Times bestselling author Jenny Han (whose To All the Boys I’ve Loved Before was also adapted into a Netflix film). Readers will be transported to the fictional Cousins Beach in this coming-of-age story that’ll bring you back to your own teenage summer of love. 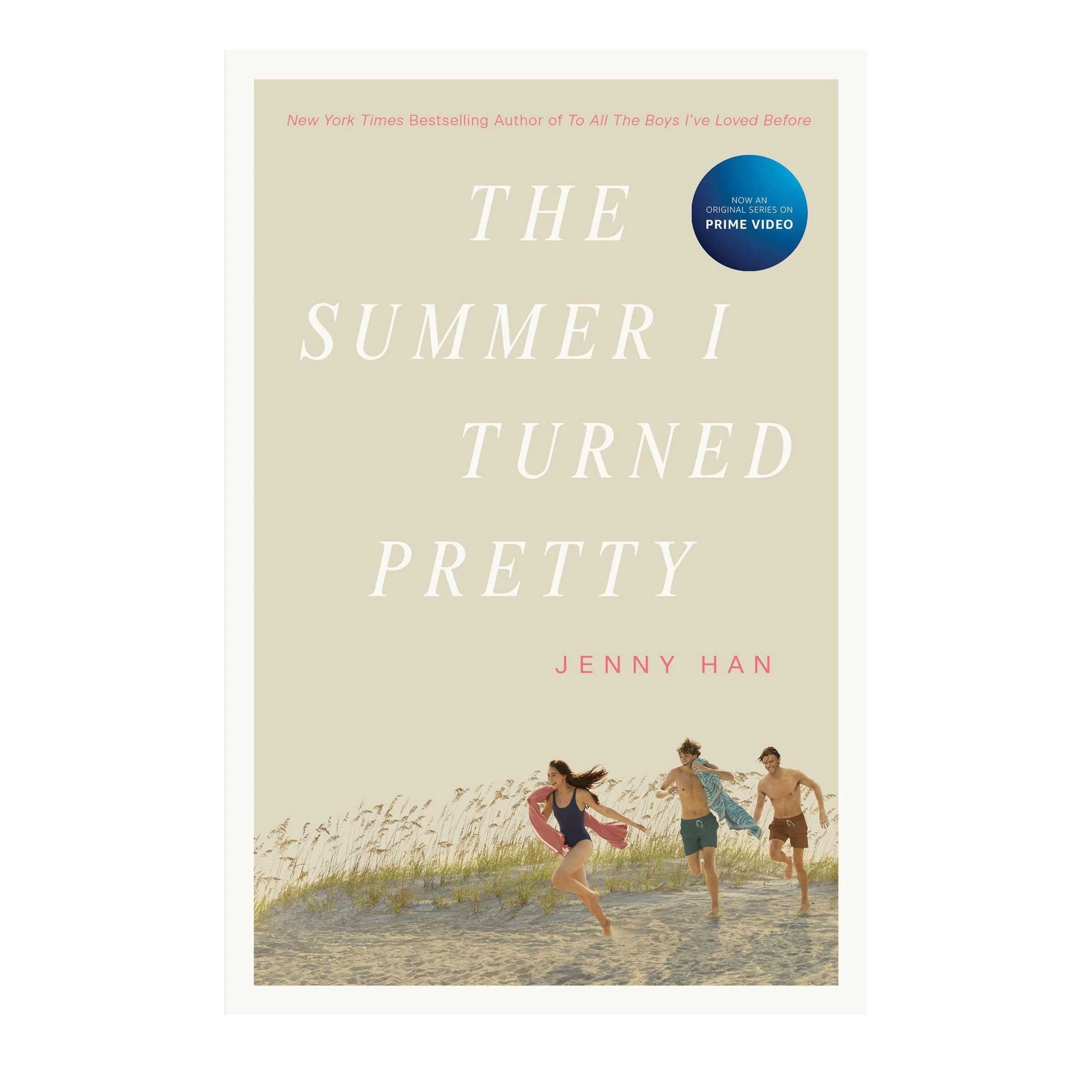 ‘The Summer I Turned Pretty’ by Jenny Han on Amazon.com

4. The Seven Husbands of Evelyn Hugo by Taylor Jenkins Reid

Author Taylor Jenkins Reid’s New York Times bestselling novel, The Seven Husbands of Evelyn Hugo (Washington Square Press), took the world by storm after going viral on #BookTok. Spotted on TikTok on the lap of Hailey Bieber, it follows the lives of Monica and Evelyn in 1950s Hollywood. If you’re anything like TikTok user/book lover @katiiemcdougal, keep a few tissues on hand to get through the end! 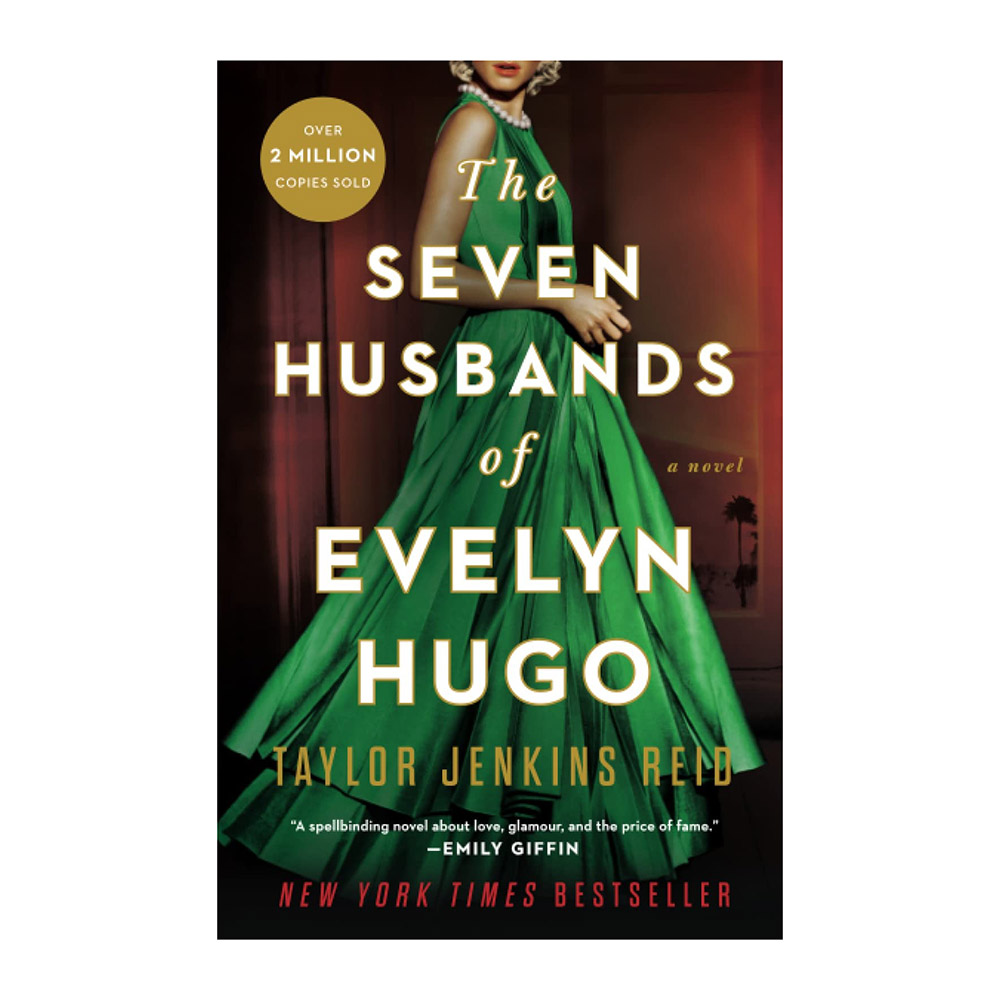 ‘The Seven Husbands of Evelyn Hugo’ by Taylor Jenkins Reid $9.42 on Amazon.com

5. One Day in December by Josie Silver

A Reese’s Book Club-approved read, the New York Times bestseller One Day in December (Ballantine Books) is set in London winter and tackles every friendship’s nightmare — sharing a crush. Author Josie Silver takes us along for the ride as Laurie struggles to support her best friend Sarah while falling in love with Sarah’s boyfriend, Jack. 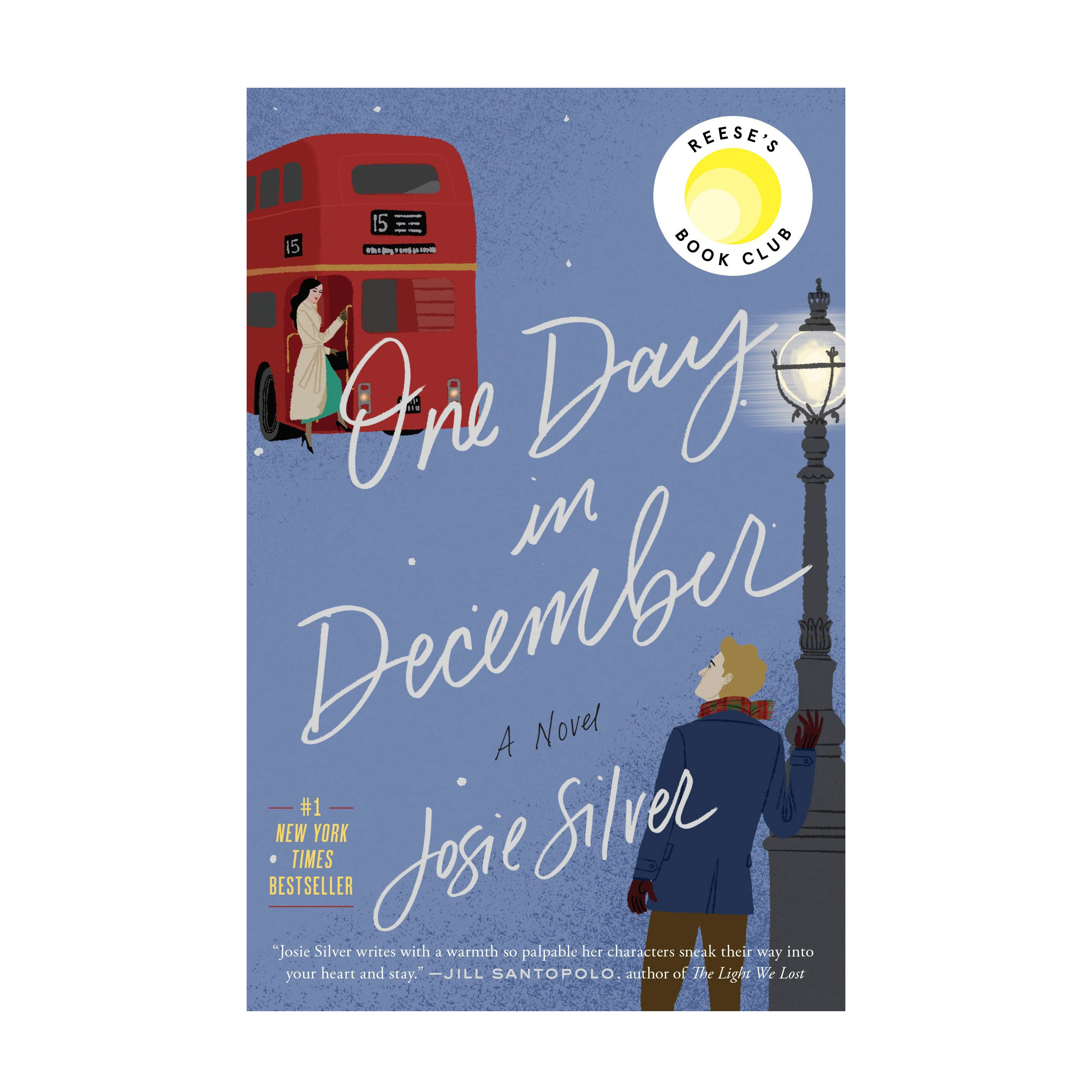 ‘One Day in December’ by Josie Silver $8.88 on Amazon.com

6. The Couple Next Door by Shari Lapena

This murder mystery sparked my book club’s short obsession with mystery novels. Without spoiling too much, Shari Lapena adds a plethora of twists and turns to the classic parenting fear of a missing child in the 336-page thriller, The Couple Next Door (Penguin). The complex journey to find missing baby Cora unfolds an intricate plot, unexpected suspects and infinite emotions. 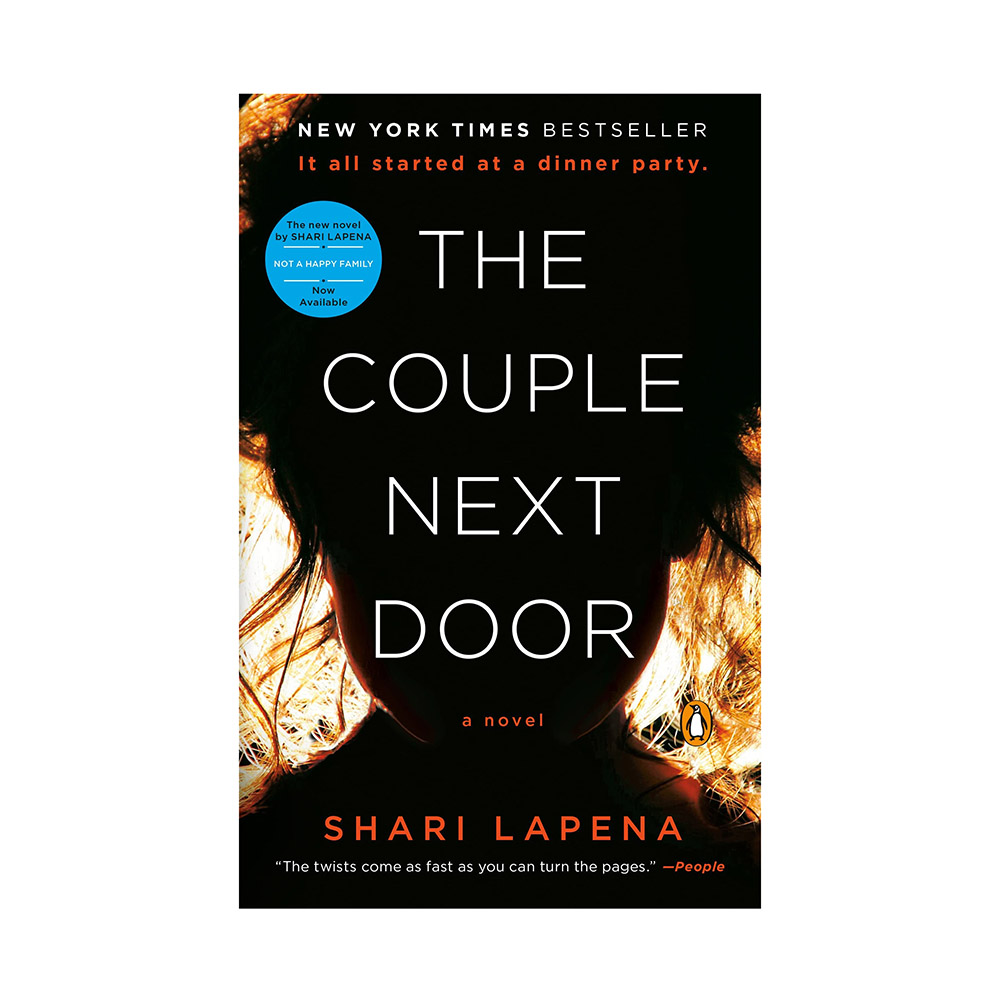 ‘The Couple Next Door’ by Shari Lapena $8.87 on Amazon.com 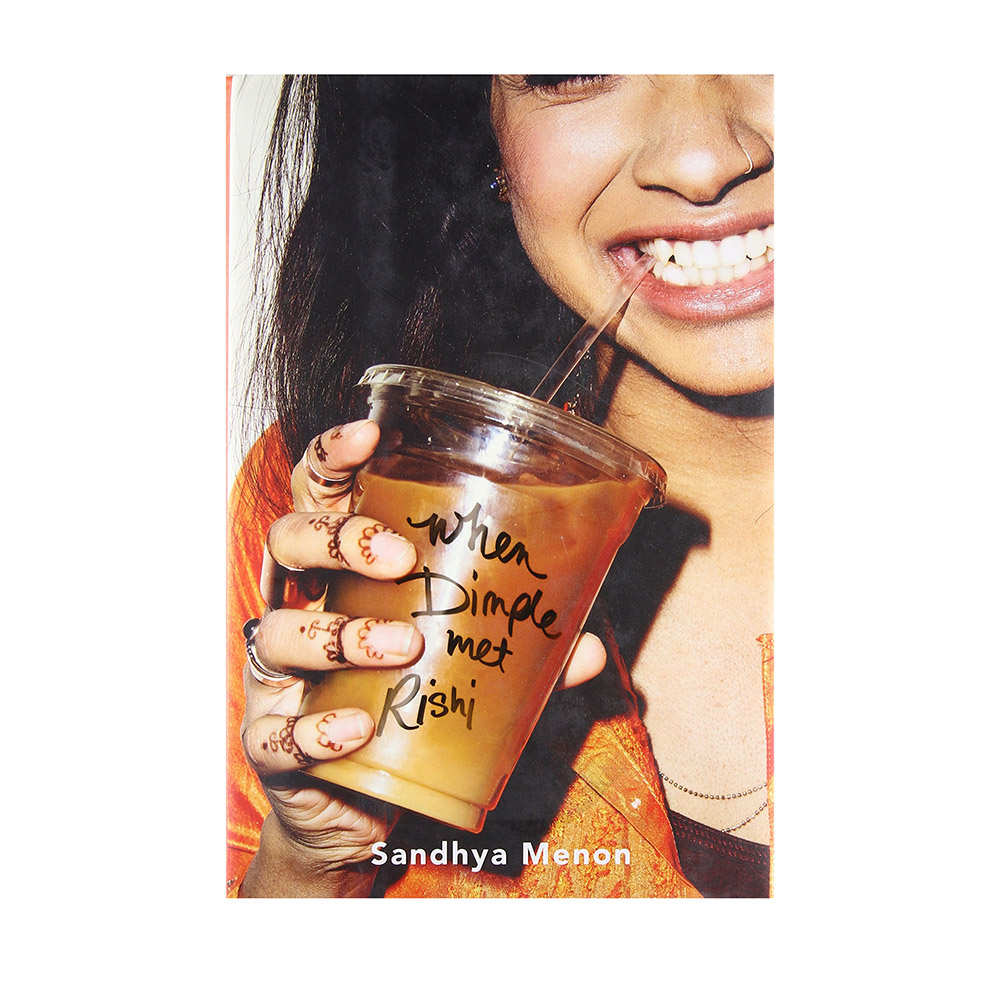 ‘When Dimple Met Rishi’ by Sandhya Menon $10.69 on Amazon.com

8. The Wife Between Us by Greer Hendricks and Sarah Pekkanen

If you liked Gone Girl, you’ll love this 432-page novel that follows the complexities of marriage from the point of view of divorcee Vanessa, her ex-husband Richard and his new fiancé, Nellie. Co-authors Greer Hendricks and Sarah Pekkanen’s fast-paced The Wife Between Us takes off with haunting twists and turns that start slow and build up to a crescendo. 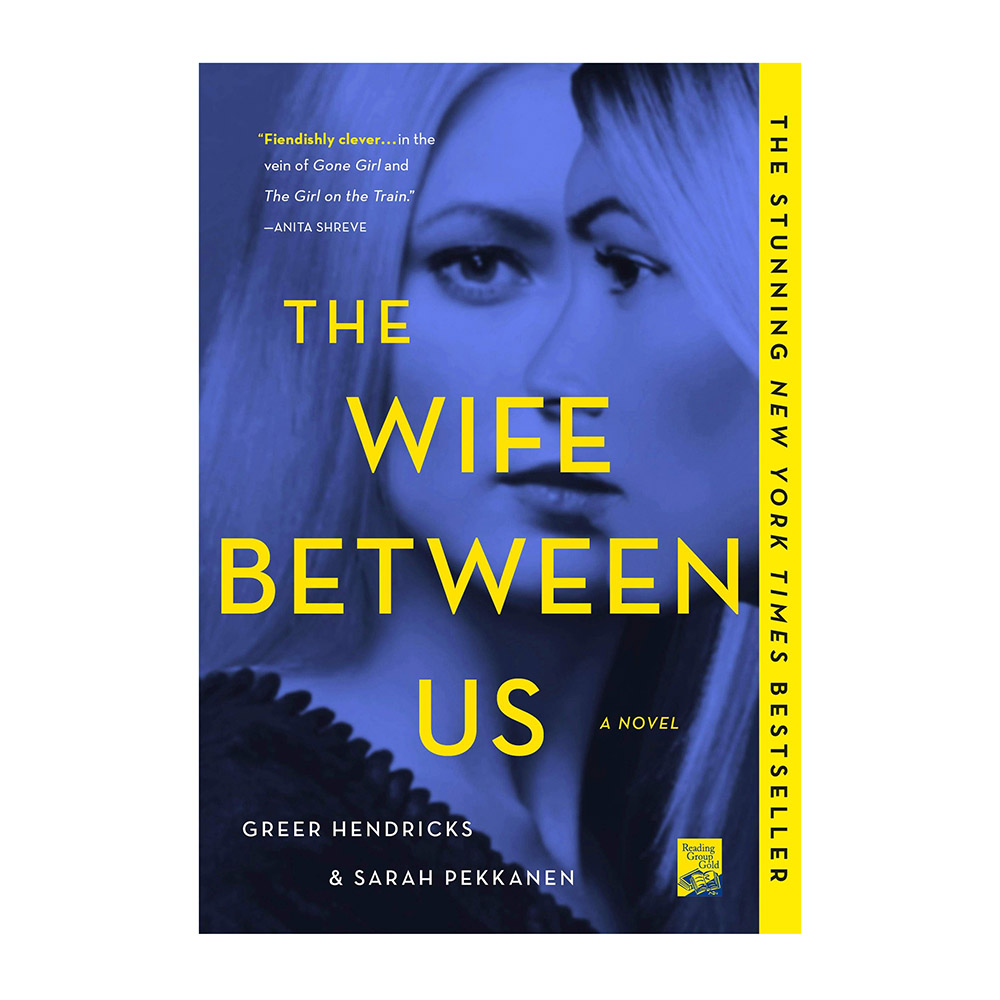 ‘The Wife Between Us’ by Greer Hendricks and Sarah Pekkanen $14.47 on Amazon.com

9. Get a Life, Chloe Brown by Talia Hibbert

Every “girl next door” flirts with the idea of crossing over to the dark side, right? Well, obscenely wealthy and chronically ill Chloe Brown takes action and hires a tutor to help her make the most out of life and experience as much as possible — it can’t hurt that he’s irresistible. Get a Life, Chloe Brown is the first of three books from author Talia Hibbert’s Brown Sisters romance series. 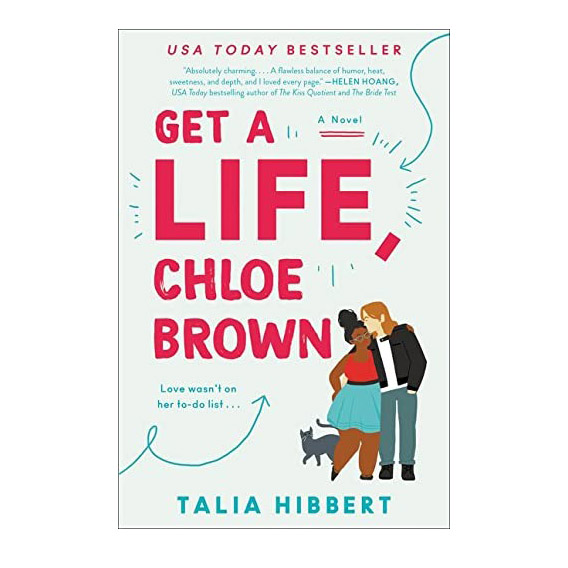 10. In The Dark by Loreth Anne White

Agatha Christie fans can rejoice thanks to this modern adaption of Christie’s classic mystery, And Then There Were None. In author Anne White’s 411-page In the Dark, eight seeming strangers end up on a “luxurious” getaway on a remote island but quickly discover that their quick vacation is more of a nightmare. 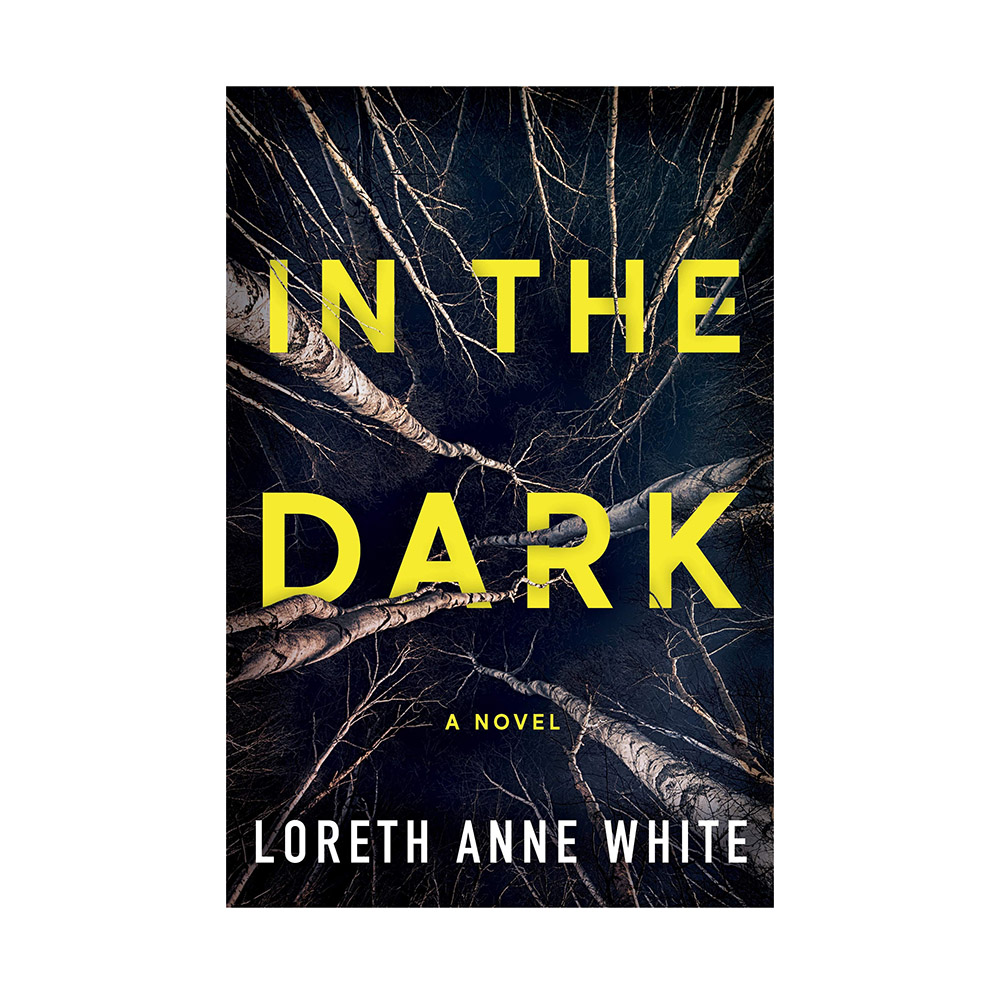 The Buzziest BeautyTok Trends to Try in 2023