Entertainment has long held the ability to influence and set trends, particularly in fashion and home decor. Case in point: the recent Netflix series Bridgerton, where high society’s romantic trials and tribulations in Regency-era London are set off by glittering jewelry, sumptuous costumes and period furnishings. 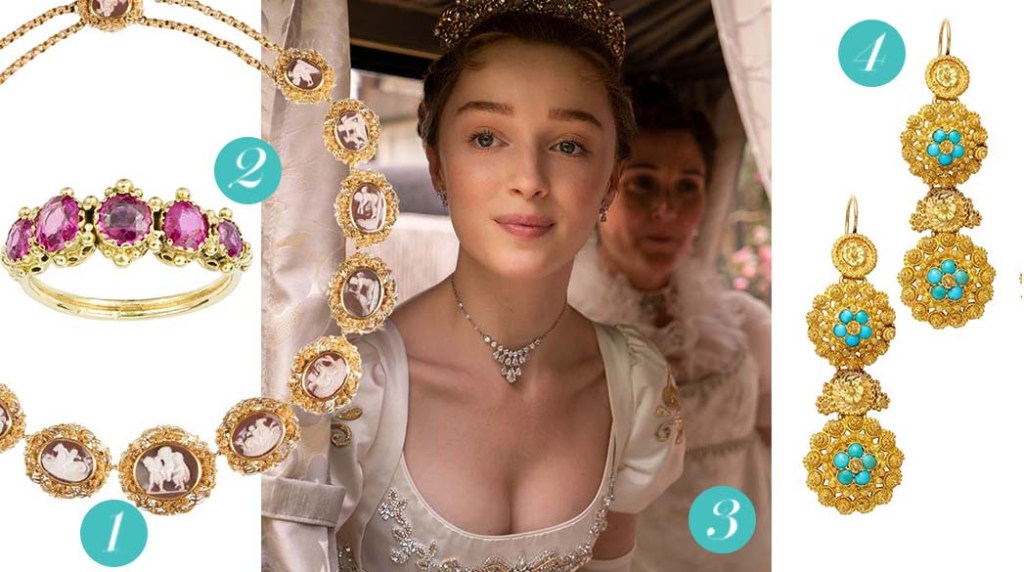 Luxury online marketplace 1stDibs has seen an interest in all things Regency (early 1800s) ever since the Shonda Rhimes series debuted Christmas Day. “The success of Bridgerton has arguably been the reason we’re seeing large jumps in sales of 18th and 19th century furniture, Regency-style jewelry, and even vintage fashions sporting high waists and puffed sleeves,” says Anthony Barzilay Freund, editorial director and director of fine art for 1stDibs. “We’re always amazed at the way a popular film or television series can spark interest in a style or era or activity and tangibly affect sales. The success of The Queen’s Gambit, for instance, undoubtedly impacted 1stDibs’ sales of chess sets, which in the fall were up 1,200 percent year-over-year, closely following Netflix’s release of the series.” Regency-era items on the site include everything from a circa-1815 pink sapphire ring to a Regency satinwood and rosewood sofa table and a chartreuse velvet daybed. 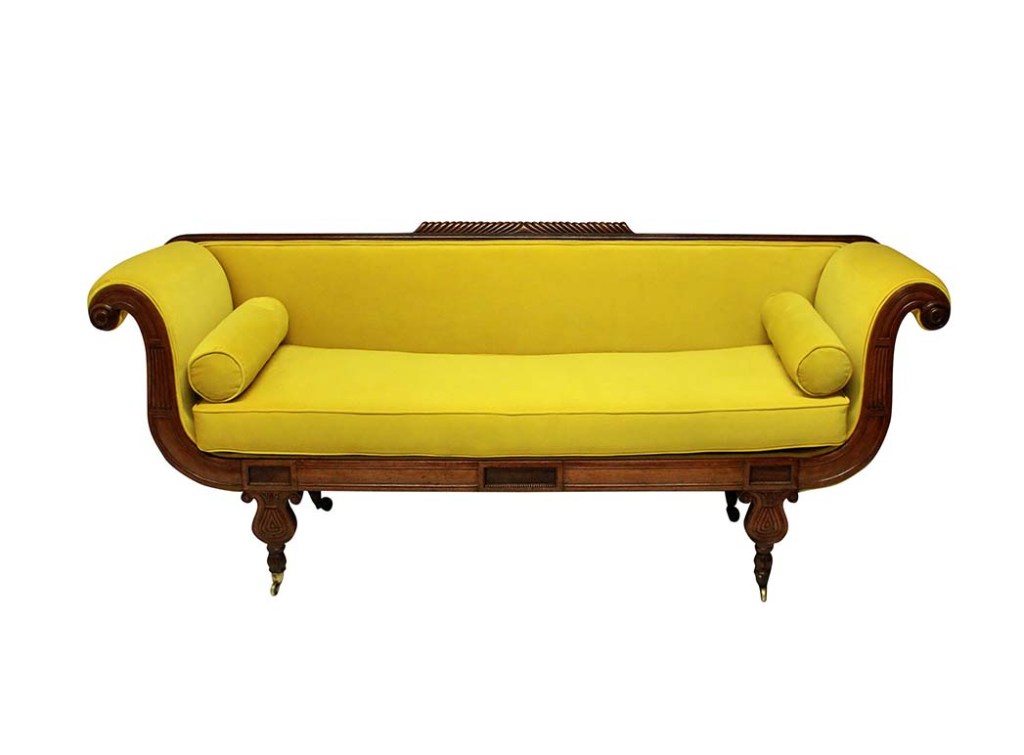 Freund notes that other TV series have seemingly spiked interest. When Netflix’s Ratched (set in 1947) was released last fall, sales of mid-century decorative objects shot up 75 percent in September and October, compared to the same period in 2019. And sales of tiger- and leopard-print armchairs more than doubled last spring amid Tiger King mania. 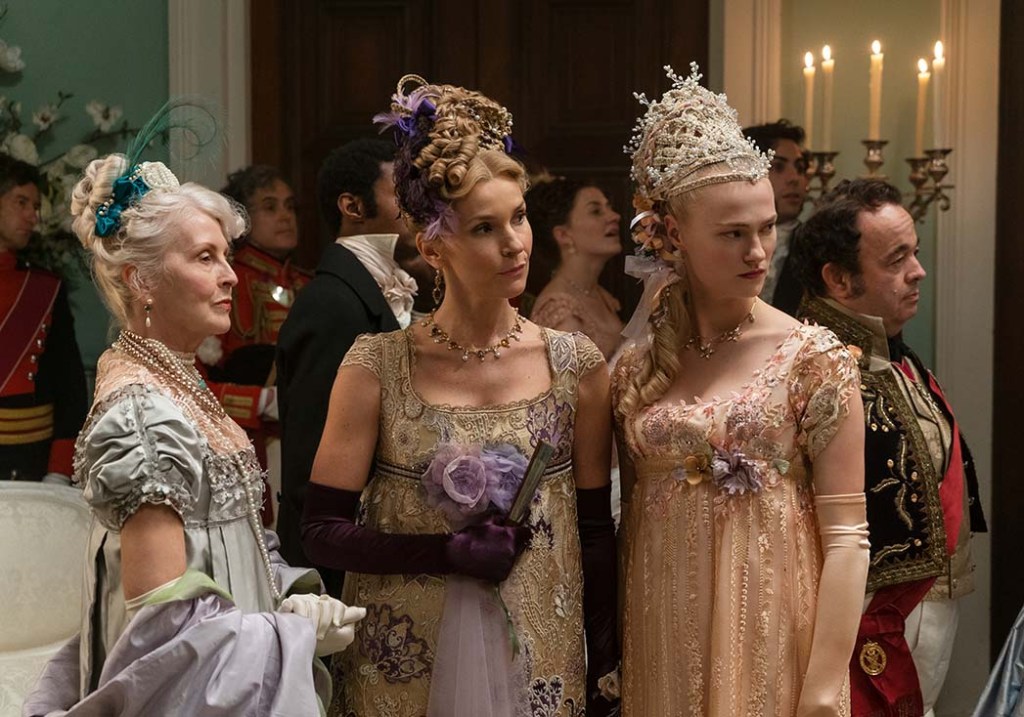 This story first appeared in the Jan. 27 issue of The Hollywood Reporter magazine. Click here to subscribe.