When asked to describe the current market for a starter home in Los Angeles, The Agency’s Nick Sandler has one word — “treacherous.” His partner Bennett Hirsch is even more frank. “Your home purchase might also come with the need for a therapist,” he says. “It’s just so insane.”

This means many young families wanting to enter into homeownership must look to areas like the San Fernando Valley — which is particularly hot right now — and pay more for a standard family home than they would have just a few years ago. “Ultimately, for the $2 million Valley starter home, those properties, depending on the nuances, could have increased 25-40 percent in value over the last 10 years,” says Hirsch. “In prime Sherman Oaks, you could have gotten a four-bed, four-bath with a yard for $1.4 million 10 years ago, which now would, depending on upgrades and architecture, be at least over $2 million.”

But these increased prices have not slowed down home buyers. Record low interest rates, demand for more space amid the pandemic and the lowest statewide supply since November 2004 (per the Realtors Report) have caused the price per square foot in the sub-$2.5 million market to increase by 6 percent compared with one year earlier, according to The Agency. “I’d say it’s changed significantly in the past three months,” says Jason Oppenheim, president of The Oppenheim Group, who also appears on Netflix’s Selling Sunset. “The market’s gone up, and we’ve seen more multiple offers in this starter home price point in the last three months than I have probably seen in 10 years.”

Indeed, according to figures provided by Coldwell Banker, in the past four months in the greater L.A. area, 165 houses clocking in at less than 2,000 square feet sold for more than $2 million, nearly a 50 percent increase from the same period in 2019. Overall in November, the median sales price for a single-family home in L.A. was $1.2 million, up 16.6 percent from November 2019. Celebrities who have recently sold L.A. homes for around $2 million include Seth Rogen, who found a buyer for a 2,853-square-foot Spanish-style house in West Hollywood for $2.16 million in November, and X-Men franchise star Shawn Ashmore, who sold a 2,922-square-foot house in Studio City for $2.125 million. 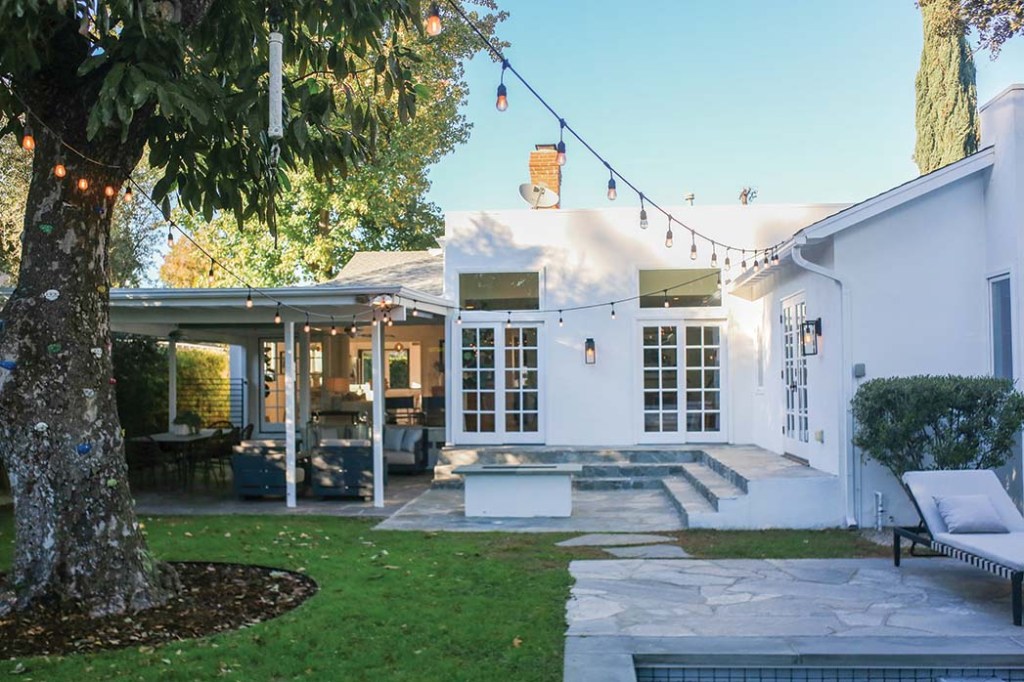 Sandler says he typically receives 50 showing requests within hours of listing homes in the $1.5 million to $2.5 million range. “We’ve shown one of them over 100 times in four days,” he says. This means first-time home buyers must be prepared to try and try again. “There are so many heartbreaks that you have to mentally pick yourself back up and move on to the next one.”

But as competition has increased, what a first-time home buyer can expect to get for $2 million or less also has changed significantly. In some hot areas, you’re “not getting anything that special,” says one agent. And if one is looking for a three- or four-bedroom stand-alone starter home or investment property for $1 million or less, the best bet may be an older home in neighborhoods like Lafayette Square, Crenshaw or Arlington Heights.

“I’m now recommending neighborhoods that are a little bit farther from the core of Beverly Hills, West Hollywood, Hancock Park, Los Feliz — the obvious neighborhoods,” says John Iglar, an agent at Douglas Elliman. He’s suggesting “areas like Leimert Park or going over to West Adams, or going a little farther east even. I’m working with a family now that thought they would end up in Hancock Park, but they’re going out to La Cañada Flintridge because they can’t buy a home for $2.5 million on the scale they want for their family.”

In Valley neighborhoods including Sherman Oaks, Woodland Hills, Studio City, Toluca Lake and Valley Village you “can get a lot of house for $2 million,” Sandler says, as well as an easy commute to area studios. “I have a lot of clients right now that are making a leap over to the Valley who never in their wildest dreams would have thought that that was going to be where they ended up. But because of circumstances, they’re like, this is just better suited for our life. And I think that’s the reality in this price range.”

The one soft spot is condominiums, which have tanked during the pandemic. “The condo market has just come to a grinding halt because nobody wants to be stuck in buildings,” Sandler says. This means that prospective buyers willing to do without a yard can find one-bed, one-bath condos in historic buildings in DTLA for $500,000 to $600,000 and two-bed, two-bath units in Silicon Beach on the Westside starting at around $700,000. 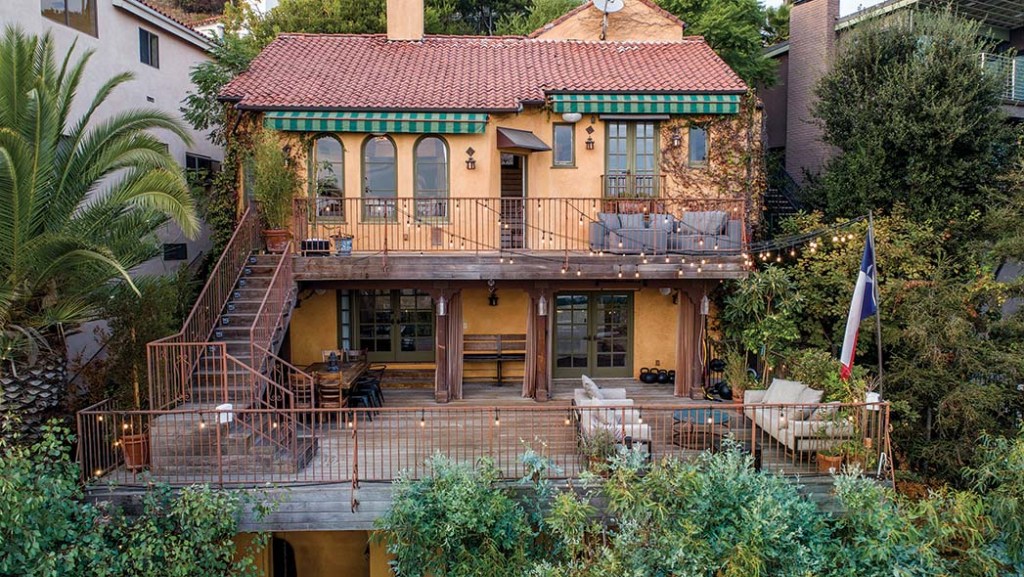 Entering the world of L.A. homeownership is not for the faint of heart. Working with a seasoned agent is a must, as is making sure to do all homework. “The most important descriptive factor I give about the buyers who win in this market is they are extremely buttoned-up in terms of their finances, their pre-approval letter, having their down payment ready, knowing what they want, and understanding the micro market [neighborhood] in which they’re looking,” Iglar says.

According to Iglar, demand for starter homes probably will not change any time soon. “There are 600,000-plus households in L.A. that make over a quarter-million dollars a year, and they all want to buy a house around $2 million or less,” he says. “So unless someone is laying off 100,000 high-income people in a flash, I don’t see the market shifting.”

Adds Oppenheim: “I think interest rates are going to remain historically low. So people invest their money in fixed assets like stocks, real estate, because there’s no point having your money in the bank right now.”

This means prices will continue to rise as there is increasing competition for smaller homes put on the market. “It’s like the easiest thing,” Oppenheim says of moving starter homes in this climate. “My grandma could be selling a house under $2 million right now.”

A version of this story first appeared in the Dec. 9 issue of The Hollywood Reporter magazine. Click here to subscribe.